Five stolen paintings, including works by Frans Hals and Hans Holbein, have returned to Schloss Friedenstein in Gotha. For 40 years, the five paintings stolen during the spectacular ‘Gotha robbery’ were considered lost and were on the international wanted list. The paintings had been taken from the Friedenstein Castle in Gotha on the night of December 14, 1979 and were believed to be smuggled into West Germany.

The long-lost paintings include a portrait by Frans Hals, a painting by Hans Holbein the Elder, a work once believed to be by Jan Lievens but which is now attributed to Ferdinand Bol, and a landscape from the workshop of Jan Brueghel the Elder. The fifth painting is a copy after a self-portrait by Van Dyck. 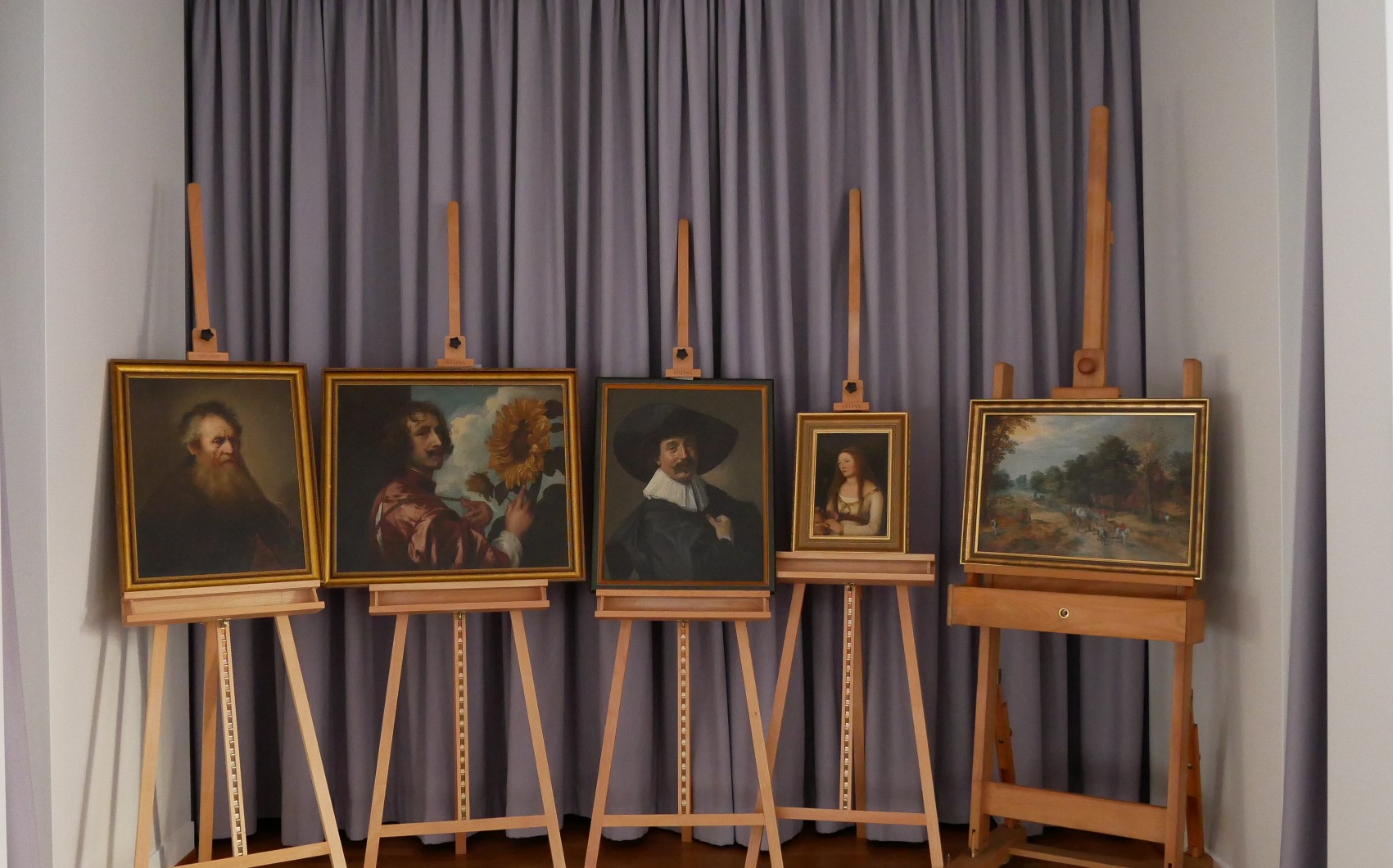 On December 6, 2019, the Schloss Friedenstein Foundation Gotha announced that the five pictures may have reappeared after 40 years. In July 2018, anonymous persons approached Knut Kreuch, then chairman of the foundation council as well as current mayor of Gotha, via a lawyer to offer the five paintings for sale. Since then, he has conducted negotiations to return the art treasures with the utmost discretion, with financial and technical support from the Ernst von Siemens Art Foundation.

In September 2019, the paintings were handed over in Berlin in order to verify their authenticity in cooperation with the Berlin State Office of Criminal Investigation. These three-month studies, in which scientific experts and the Rathgen research laboratory of the State Museums in Berlin were involved, have now been completed and the paintings arrived at the Gotha Castle last Monday.

The paintings are now on display at Schloss Friedenstein in Gotha until 26 January, after which they will be restored in advance of a planned Berlin exhibition on the heist in 2021.