A Holy Family by Antwerp Baroque Master Jacques Jordaens (1593-1678) has been discovered at the Saint-Gilles City Hall in Brussels.

The artwork, which had been considered a mere copy, had remained undisturbed in a City Hall office for about 60 years. The precious wood panel has now been authenticated as the oldest known version of a composition of the Holy Family, which Jordaens reiterated in three other panels conserved at the Metropolitan Museum, The State Hermitage and the Alte Pinakothek. 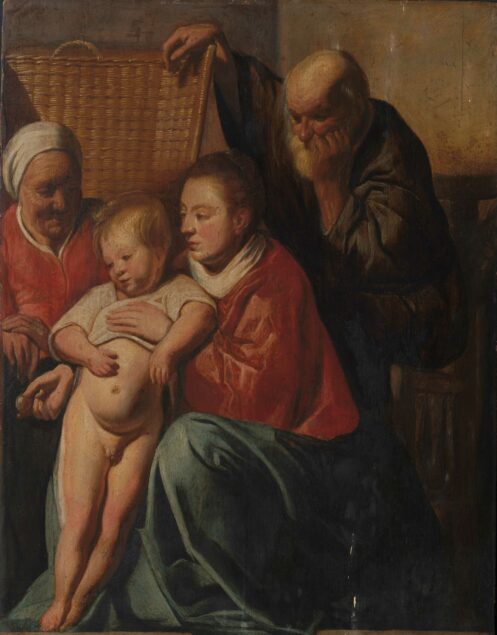 Thanks to the combined expertise and collaboration of the KIK-IRPA, the Royal Museums of Fine Arts of Belgium and the international experts from the Jordaens Van Dyck Panel Paintings Project, the artwork has been credited without doubt to Jacques Jordaens and dated around 1617-1618. 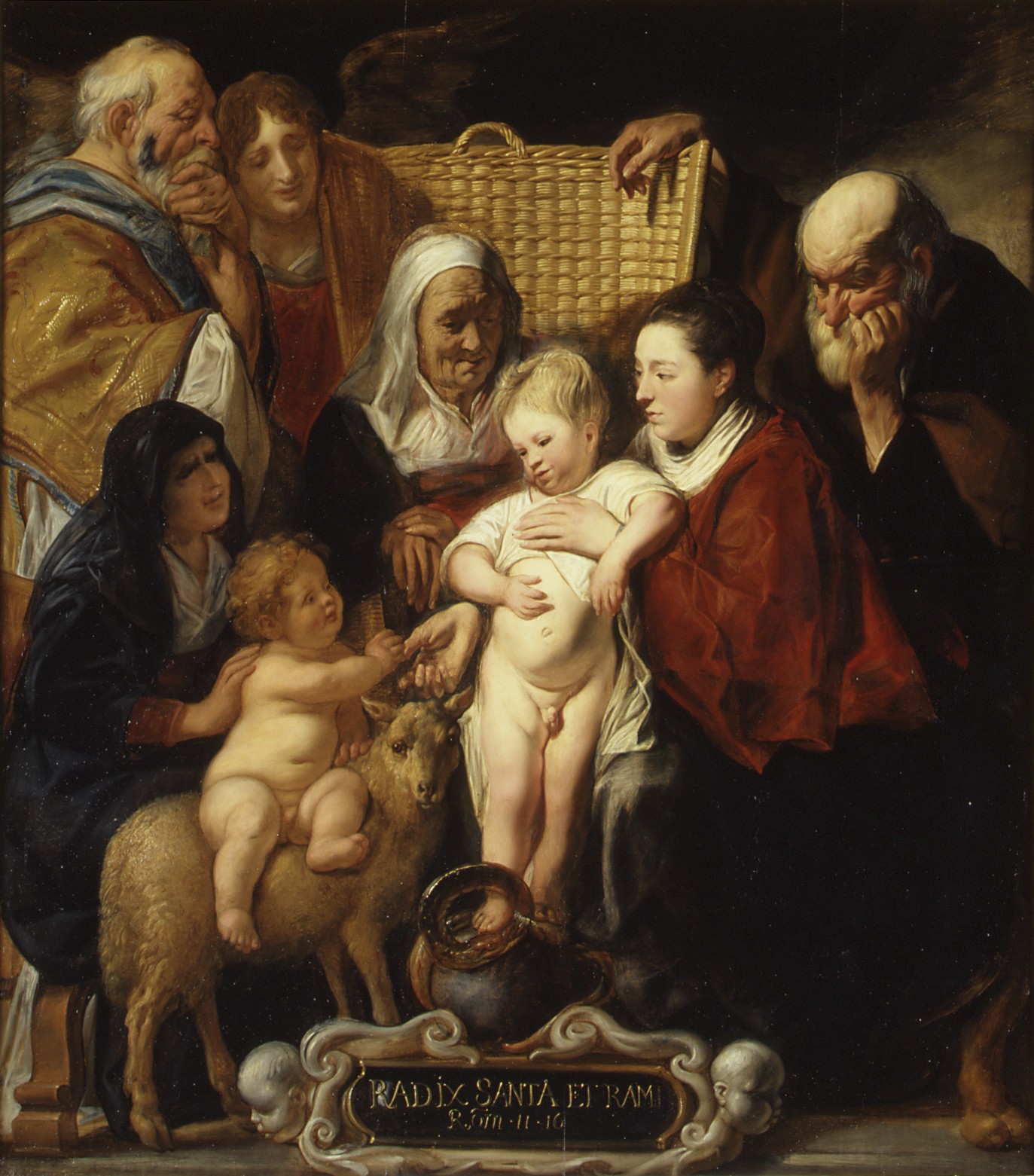 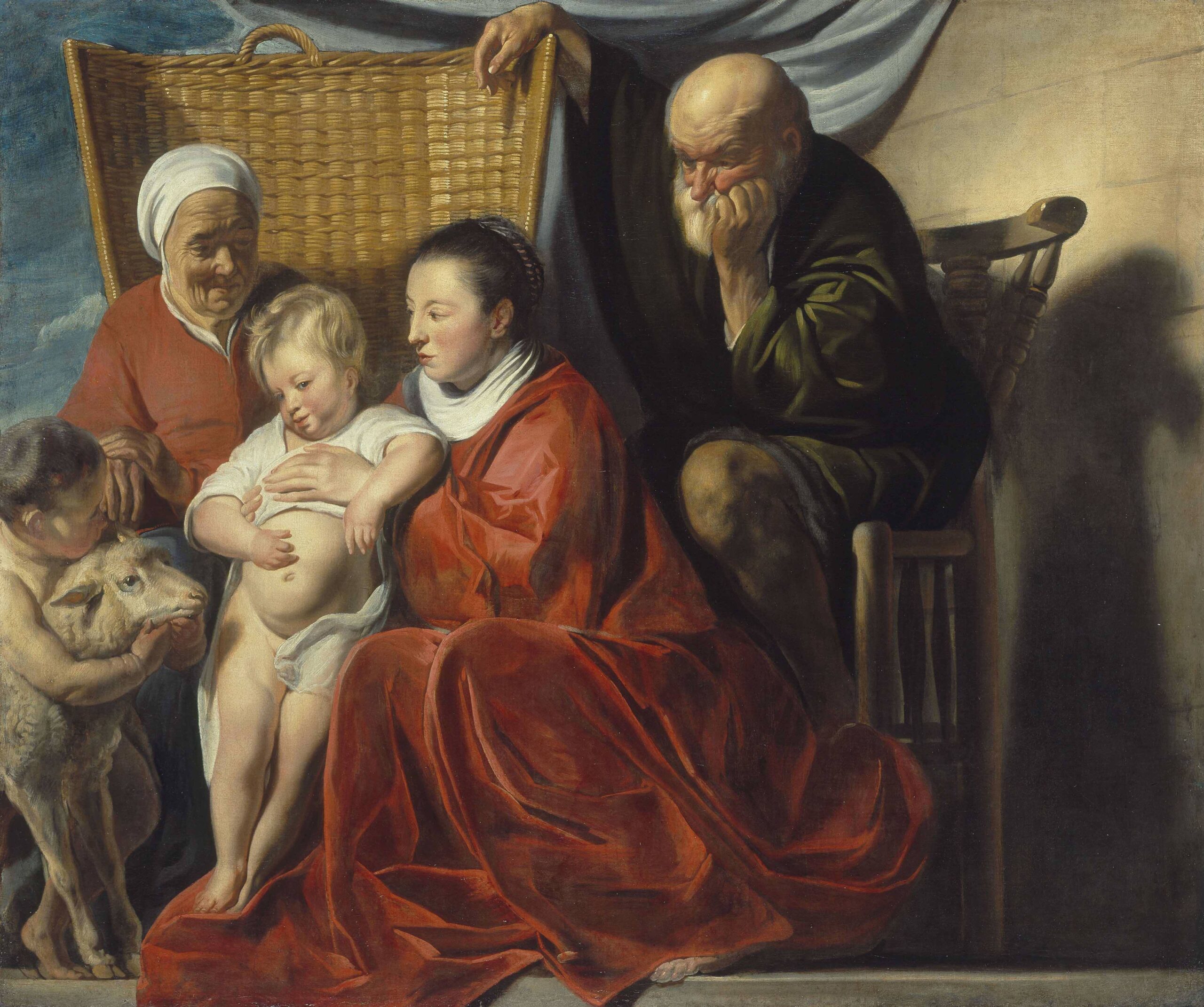 A detailed analysis even revealed that the wood of the Jordaens panel comes from the same tree that was used in several compositions by Anthony Van Dyck. This finding strengthens the existing hypothesis that as young artists, Jordaens and Van Dyck were both active in Rubens’ studio.

The newly discovered Holy Family will undergo a one-year restoration before being shown to the public in its original glory at the Royal Museums of Fine Arts of Belgium by the end of 2021.