Gerdien Verschoor has decided to step down as the director of CODART at the end of February 2019. She has stood at the helm of the international network of museum curators of Dutch and Flemish art for over thirteen years. Under her leadership, the membership has soared to over 700, the quality of the activities has been enhanced with more in-depth congress themes and the organization of specialized CODARTfocus gatherings. At the same time, CODART’s support base and financial position have been strengthened by the establishment of the Friends of CODART Foundation. It has become impossible to imagine the international museum world without the pivotal contribution of CODART.

Judith van Kranendonk, chair of the board: “That Gerdien would decide at some point to spread her wings beyond CODART, after having served the organization so faithfully and with such success for over thirteen years, cannot surprise us. Even so, it is with a feeling of wistfulness that I announce her decision. We are grateful to Gerdien for what she has achieved for – and above all with – CODART. Over the years she has become CODART’s standard-bearer. With her art-historical expertise, her infectious enthusiasm, and her capacity for forging enduring ties, she has played a key role in enabling the network to grow and flourish. In addition, she has created an environment in which curators can debate important and sometimes controversial subjects, cultivated a solid, growing network of CODART “Friends,” and gathered around her an equally expert and loyal staff. That is a great achievement. We wish Gerdien every success in the next stage of her career and will now set about the business of trying to find a worthy successor. Thank you so much, Gerdien!” 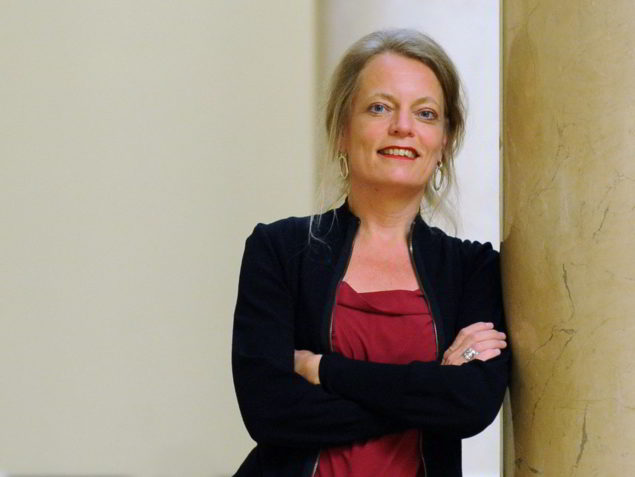 Gerdien Verschoor: “After over thirteen unique, intense, and enlightening years, I have decided to step down from CODART. Together with CODART’s members, my team, and the Friends, we have made a true success of our network. I am proud that we have been able to position CODART internationally as an independent and autonomous organization. The support we have received from the boards of CODART, the Friends of CODART Foundation, and the RKD – Netherlands Institute for Art History has played a crucial role in this success.

I have wonderful memories of the past thirteen years. Our curators have taught me an immense amount about the Old Masters, and many of them have become cherished friends. Experiencing beauty and sharing that experience with others have been my primary motives, and they will remain so as I embark on a new adventure. Many, many thanks to all those who have been such an inspiration to me in the course of my time at CODART!”

A recruitment procedure will get under way in the coming days and weeks to find a new director. Those who wish to put themselves forward as candidates are advised to keep an eye on the website www.codart.nl for more information about this vacancy.