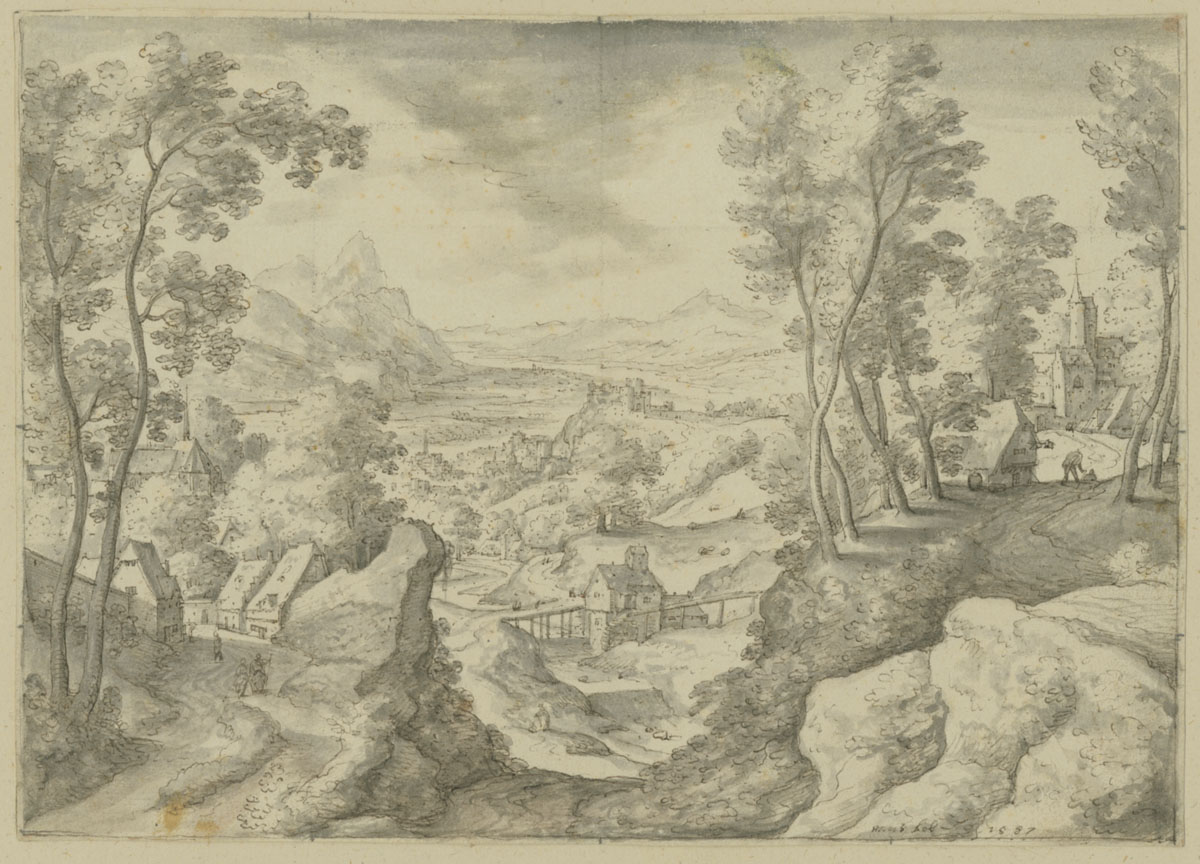 From the website of the Louise and Bernard Palitz Gallery at the Syracuse University Joseph I. Lubin House, New York

The show features works by many of the greatest northern European graphic artists of the sixteenth and seventeenth centuries, including Hendrick Goltzius, Jacques Callot, and Rembrandt Harmensz van Rijn. The exhibit will catalogue many subjects of fascination and will include Old Testament stories of virtue and vice, classical myths and allegories, landscapes and peasant scenes.

“The sixteenth and seventeenth centuries saw artists create images that reflected their ever growing view of the world,” says Domenic Iacono, Director of SUArt Galleries, who jointly curated this exhibit with Andrew Weislogel, assistant curator/master teacher at the Johnson Musuem of Art at Cornell University. “This exhibition also illustrates Arlene and Arthur Elkind’s desire to collect work that mirrored this late Renaissance view of the world,” says Iacono. “That includes religious subjects, landscapes, historical scenes, and genre subjects, and with exceptional quality in the art work they have acquired.”

An area of great strength in the collection lies in Mannerist engravings by the Haarlemite Hendrick Goltzius and his followers. The work ranges from Goltzius’s earliest employment by the Antwerp publisher Philips Galle, through and after his journey to Rome – where he admired and naturally attempted to best his artistic heroes – both ancient and modern. The collection also counts many fine figure studies, from the immediacy of a drowsing artist’s apprentice, attributed to Govaert Flinck, to the psychological complexity of Rembrandt’s sketch plate of his wife Saskia, who was bedridden and terminally ill.

Well represented in the exhibition through prints and drawings, you will find the touchstone of Dutch art, known as Landscape. A 1587 drawing by Hans Bol shows the process by which one can see the landscape backgrounds of biblical and mythological scenes steadily emerge into a genre of their own. The artists’ little town is shown nestled in a valley and includes tiny figures in biblical dress on its winding roads.

You can also find striking landscapes in Esaias van de Velde&339;s view of a fishing port with a tall beacon-a thoroughly Dutch subject-showing the honest toil of a fishing community. This piece also serves as a nationalistic reminder about vigilance against the Spanish enemy.

In one piece by Flemish architect and draftsman Lievin Cruyl, a breathtaking view of Tivoli, scarcely four inches across, sparkles with sunlight. “For many northern artists, the pull of Italy’s terrain and architecture proved irresistible, and many journeyed there, both literally and in spirit,” says Iacono. He also points to an Italian view by amateur draftsman Jacob van der Ulft that shows us the gates of Rome, even though Van der Ulft never set foot outside the Netherlands.