The Age of Rembrandt and Vermeer: Masterpieces from the Leiden Collection explores the artistic world of the Dutch Republic through a selection of 82 paintings and drawings by Rembrandt van Rijn and his contemporaries, many of which have never been on view in Russia. Focusing on the artistic center of Leiden and the broader circle of creativity that emerged around it, the exhibition sheds light on Rembrandt’s beginnings, his relationship to rivals and peers, and the artistic traditions that flourished in cities across Holland during the Dutch Golden Age. Seen together with the renowned collections existing in Moscow and Saint Petersburg, the works featured in this exhibition reflect the deep interest in Dutch art that has endured in Russia for nearly four hundred years. 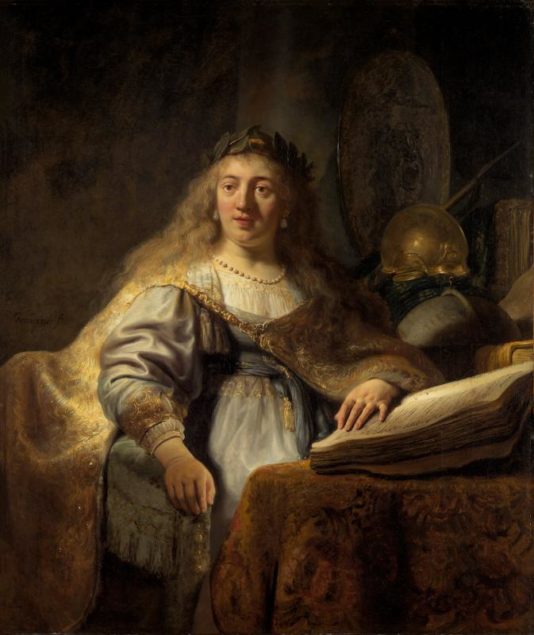 Named after the city where Rembrandt was born and launched his career, The Leiden Collection was assembled by the Kaplans in a remarkably short period of time through a combination of enthusiastic research, profound dedication to the art of the Dutch Golden Age, and a measure of what Dr. Kaplan terms “collector’s luck.” Dr. Kaplan had loved the works of Rembrandt and the Dutch Golden Age from his early youth. It was not until 2003, however, when he learned that masterpieces from his most-admired era —including paintings by Rembrandt himself— were not all held in museums and indeed were still available on the market, that he and his wife Daphne began their extraordinarily ambitious collecting initiative.

The Leiden Collection, at its spiritual core, represents the largest assembly of Rembrandt paintings in private hands, rivaling in scope and depth all but the largest national museums. Twelve of the Master’s paintings will be on display in Russia, including his earliest known works from Leiden, the “Allegories of the Senses” series: Stone Operation (Allegory of Touch), Three Musicians (Allegory of Hearing), and the recently discovered Unconscious Patient (Allegory of Smell), which stands as the earliest art work possessing the Master’s signature. Rembrandt’s mature period, when he worked in Amsterdam, is highlighted by works including Young Girl in a Gold-Trimmed Cloak, Portrait of a Man in a Red Coat, and Self-Portrait with Shaded Eyes. Visitors to the museum will also have an opportunity to see the famous Minerva in her Study, which belongs to a series of stylistically similar paintings created by Rembrandt between 1633 and 1635, and currently held in the collections of the Hermitage (Saint Petersburg), Prado Museum (Madrid), and Metropolitan Museum (New York). 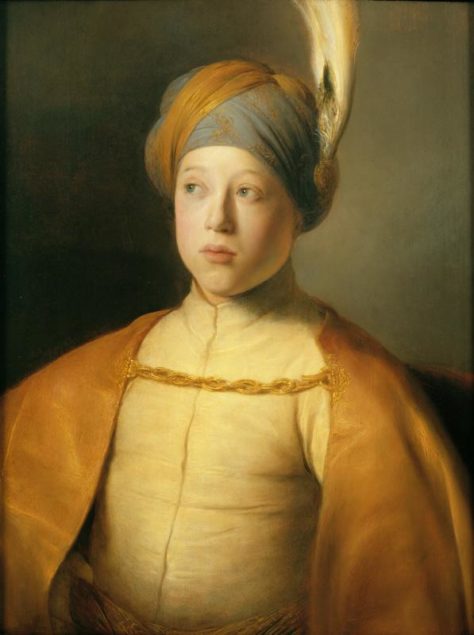 Other rarities abound for the Russian public in this exhibition. Young Woman Seated at a Virginal by Johannes Vermeer, the only mature work by the famed artist that remains in private hands, will be on display. Only 36 art works by this great master are known to exist, making this exhibition a truly unique opportunity for the public given the lack of representation of Vermeer’s legacy in Russian museums. This painting was produced in his later years, on a canvas believed to have come from the same bolt as Vermeer’s The Lacemaker, currently in the Louvre’s permanent collection. Another extremely rare masterpiece to be shown is Hagar and the Angel by Carel Fabritius. Painted by the greatest of Rembrandt’s pupils, this piece represents one of only 13 surviving art works by the master and the sole remaining example in a private collection.

The rich selection of art works in the exhibition comprises many other of Rembrandt’s contemporaries: Pieter Lastman, his teacher, and Jan Lievens, the friend and colleague with whom he shared a studio in Leiden. Among the many beloved “cabinet” paintings by the so-named Leiden fijnschilders (“fine-manner painters”) are several pieces by Gerrit Dou, one of the first and most renowned of Rembrandt’s apprentices, as well as works by Frans van Mieris the Elder. Additional masters represented are Gerard ter Borch, Ferdinand Bol, and Gabriel Metsu. The Collection also features paintings by Frans Hals of Haarlem quite prominently. Hals was celebrated throughout Europe for his original portraits of people stemming from various segments of society, such as merchants, pastors, or military leaders, whom he painted in an extraordinarily liberated and vivid manner. The exhibition at The Pushkin State Museum of Fine Arts will show his jewel-like Portrait of Samuel Ampzing, painted on copper, as well as the larger Portrait of Conradus Vietor on canvas. As exemplified by the collections in Moscow and Saint Petersburg, works by all of these artists constituted some of the most sought-after paintings in Europe during their time and beyond.

From the Pushkin State Museum of Fine Arts