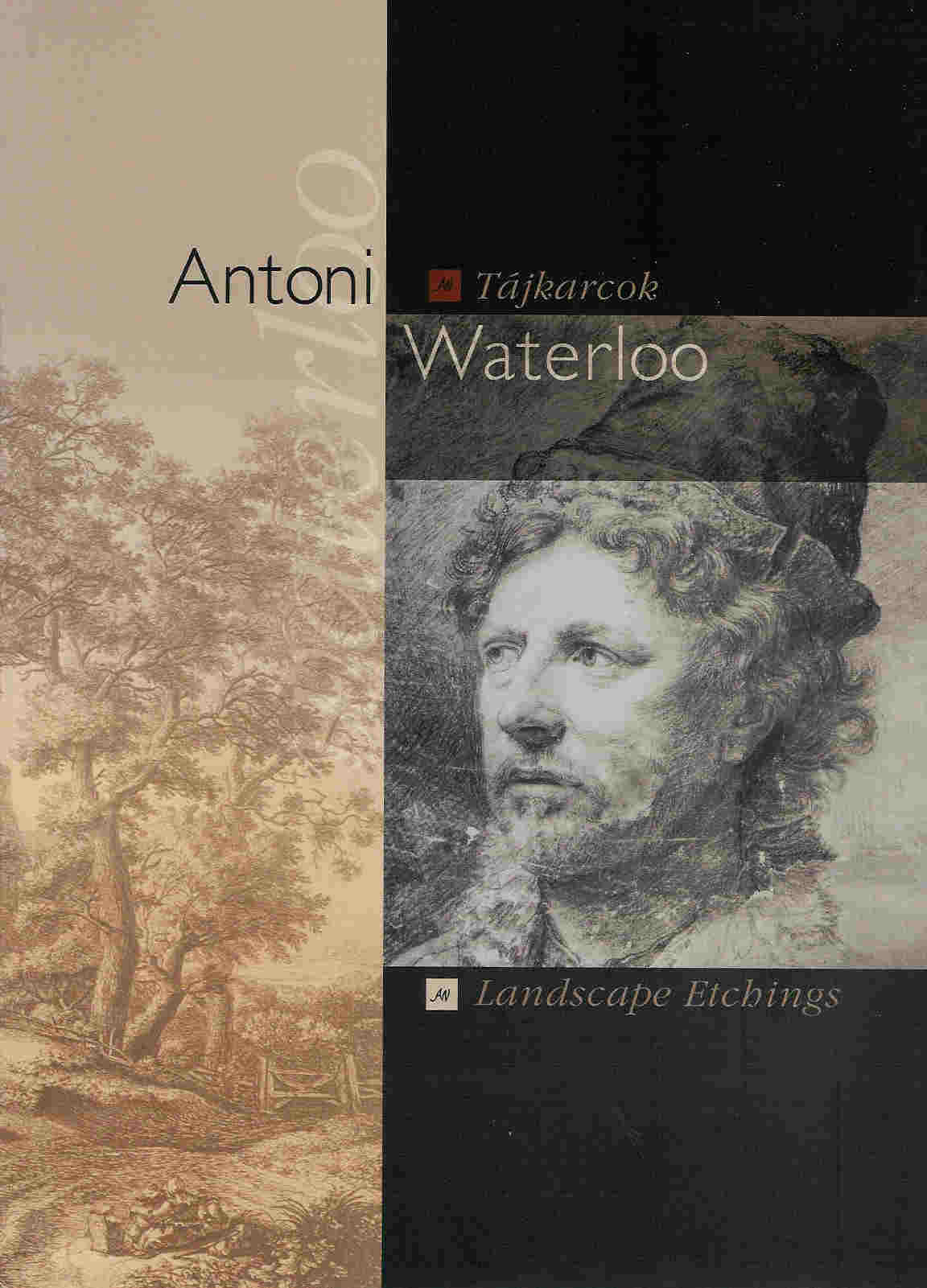 Antoni Waterloo, the majority of whose prints depict forest and landscape scenes, was one of the famous masters of Dutch 17th-century etching but his name and works are little known today. The print collection of the Christian Museum, consisting of more than 5000 items, has over a hundred of Waterloo’s prints. The curators of the exhibition, Bianca Iványi and Sándor Juhász, intend to show to the public about 50 Waterloo prints. This is the first occasion that they will be the subject of wider public interest.

Antoni Waterloo (Lille, 1609 – Utrecht, 1690) was a painter, publisher, draughtsman, and an acclaimed etcher in his time. He is very little known to the general audience, despite the fact that actually quite a bit is known about his life, although information on him is scattered. Waterloo was born in 1609 in Lille, probably a
few days before his baptism on 6 May 1609, as a son of the cloth-cutter Caspar Waterloo. He was named after his grandfather, Antoni Waterloo. We do not know precisely how Waterloo came to Amsterdam in 1621. Before and during the Spanish-Dutch conflict in 1621, many Flemish people went to Holland, preferring Dutch rule, which supported tolerance, to that of Spain. Waterloo is not known to have had any teacher, and he said to have been self-taught, but certainly the many artists in his family and among his friends introduced him to the techniques of art. His mother was Magdalena Vaillant, aunt of Wallerant Vaillant, the best-known of the famous Vaillant family of etchers. In 1640 Waterloo married Catharyna Stevens van der Dorp who was the widow of painter and dealer Elias Homis.

Waterloo moved about considerably during his life. He made the traditional Rhine voyage. About 1660 he travelled to Hamburg, Altona, Blankenese, Holstein, Bergdorf, Lüneburg and Gdansk. Maybe he went to south and possibly visited Italy. Some of his prints seem rather Italianate, but there is no evidence that he indeed travelled in Italy; he may well have used sketches brought back by contemporary artists such as Jan Both and Cornelis Saftleven. In 1674 his wife died, and he settled in Maarssen, a country seat near Utrecht. Waterloo lived an extraordinarily long life and died in 1690, at the age of 81, in St. Jobsgasthuis (almshouse) in Utrecht.

In 1795 Adam von Bartsch, the greatest of all print cataloguers, published the first edition of his catalogue of the prints by Antoni Waterloo, making it one of the first catalogues raisonnés of any printmaker. Not only Bartsch’s choice, but also early print collectors’ interests have indicated the great importance of Waterloo’s works: his prints form part of all the great collections formed in the 18th and 19th centuries. In particular, his characteristic depictions of forests and trees became immensely popular during the 18th century, and many artists in Europe attempted to imitate his style.