This special installation explores extraordinary developments in Dutch art in the period between 1590 and 1630. Featuring works from the esteemed collection of Maida and George Abrams (Harvard A.B. ’54, LL.B. ’57), it covers some of the major themes in Dutch art during this period, including the development of high and low genres, the study of landscape, and the interest in the nude. Many of these subjects initially emerged in the medium of drawing. Beyond its central role in the creative conception of any work of art, drawing came to be regarded as an autonomous and technically ambitious art form. The works on display celebrate the role of drawing as a catalyst of creativity during the early Golden Age.

Mr. Abrams and his late wife, Maida, pioneered the collecting of Dutch drawings in the United States and have been a unifying force for study and scholarship in the field. Their generous gift of 110 works in 1999 transformed the Harvard Art Museums’ Dutch drawings collection into one of the most comprehensive in any U.S. museum. 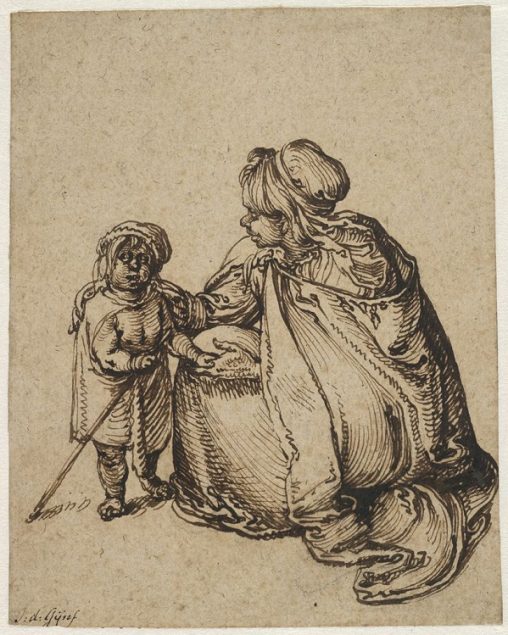