Babel: Old Masters Back from Japan

The Tower of Babel and ninety other masterpieces from Museum Boijmans Van Beuningen’s collection were recently exhibited in Tokyo and Osaka. This was the first time that such a rich group of early Netherlandish works was shown in Japan. The same selection of works will be on view in Rotterdam from 3 February to 21 May 2018 under the title BABEL: Old Masters Back from Japan. 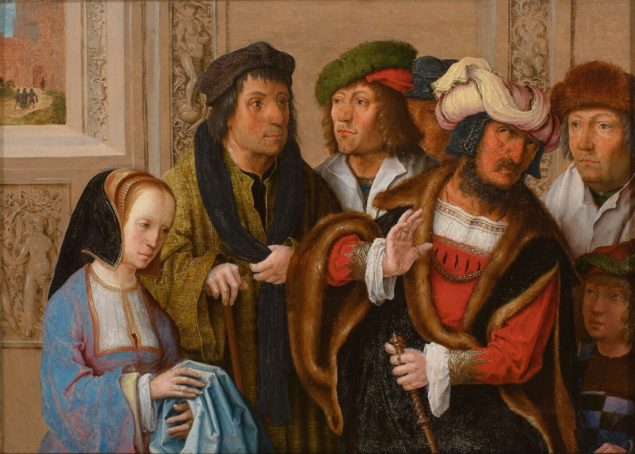 In Rotterdam, the exhibition will engage with the kinds of questions raised by the Japanese public in Osaka and Tokyo. It features interpretations of The Tower of Babel by famous Manga artist Katsuhiro Otomo. He travelled to Rome to see the Colosseum, Bruegel’s inspiration for his tower, and to Rotterdam and Vienna to see the two versions of Bruegel’s painting, and created his own vision of the inside of the tower specially for the exhibition.

Information from the museum, 21 December 2018