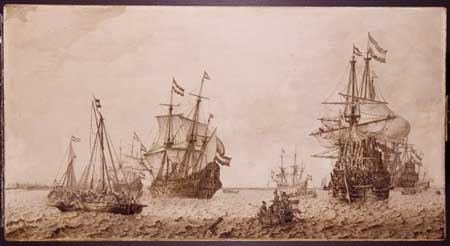 The exhibition Backhuysen at the helm at the Royal Palace showcases the talents of a versatile artist. Backhuysen was director of what is believed to have been the first art gallery in Amsterdam, in the town hall, which is now the Royal Palace.

The painter Ludolf Backhuysen began his career as a clerk and bookkeeper for the famous Amsterdam trading house, Bartolotti, where he gained a reputation for his fine calligraphy. The unusual seascapes in pen and ink by fellow townsman Willem van de Velde the Elder, inspired Backhuysen to compose his own pen drawings on panel. Backhuysen was soon producing colourful seascapes in oils, and became a master of the technique. This marked the beginning of a tempestuous career.

Backhuysen was closely associated with the art gallery. Besides exhibiting the work of contemporary masters for sale, the city’s first gallery contained a number of art treasures which painters could copy and learn from. Backhuysen and the painter Michiel van Musscher were engaged ‘to safeguard the condition of the Commendable Paintings’. The art gallery and the drawing academy associated with it have been largely overlooked by art historians. 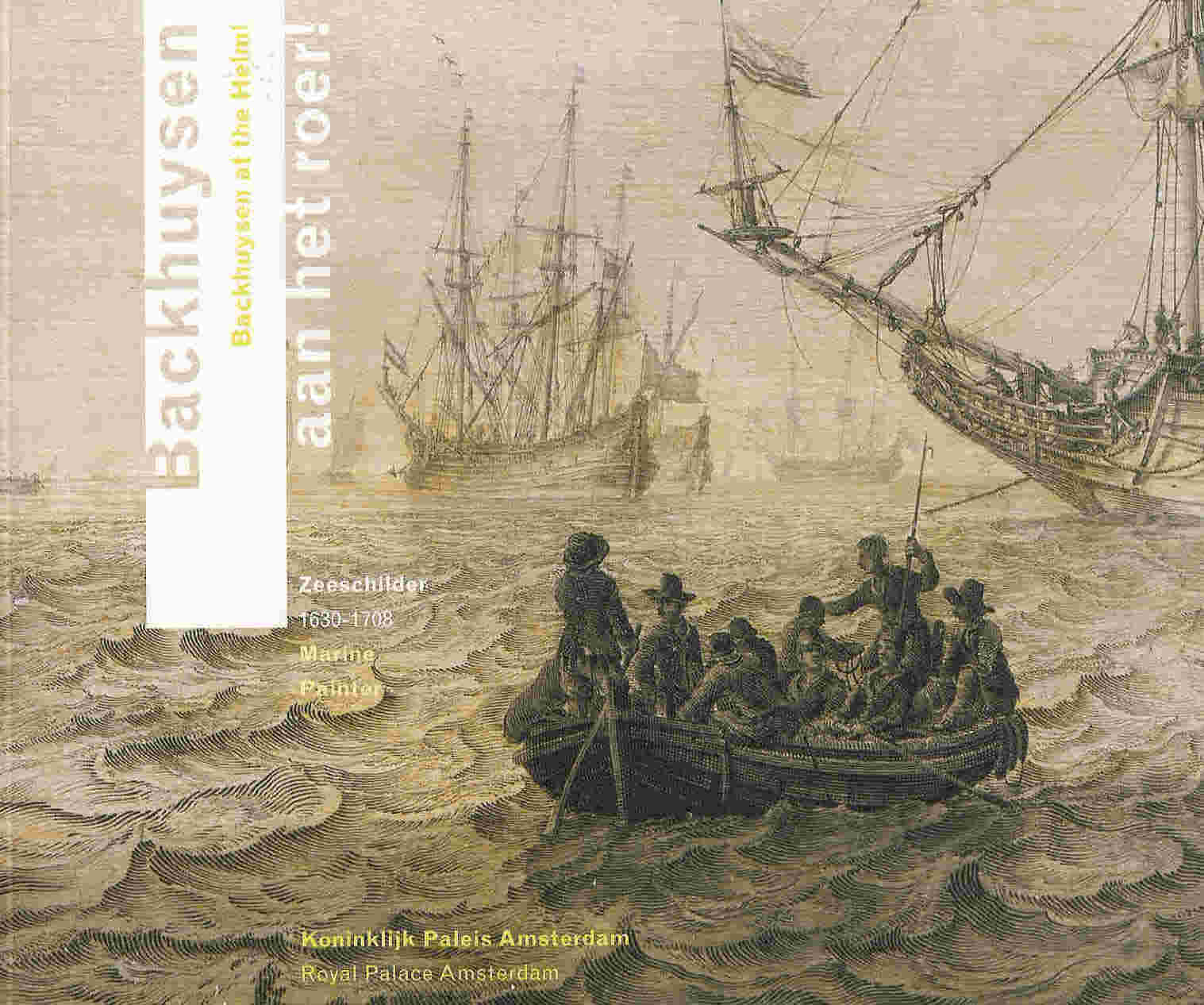