The project that includes an exhibition, a scientific conference and scientific publications of several fields is a collaboration of Art Museum RIGA BOURSE, the University of Latvia and Latvian State Forest Research Institute Silava, which is being developed in cooperation with the Embassy of the Kingdom of the Netherlands in Latvia and the Netherlands Institute of Art History RKD in The Hague.

At the center of the project is an exhibition, consisting of the Art Museum’s RIGA BOURSE Dutch and Flemish 16th–17th century painting on wooden panels made of oak.  The essence of this project is the identification of these oaks with DNA and dendrochronological methods to confirm the assumption that they are the Baltic oak trees sent to the Netherlands during the flourishing of the Hanseatic time. The exhibition, being the special self-confidence story of Latvia’s Centenary, will be a surprise not just for us, but for Europe as well. 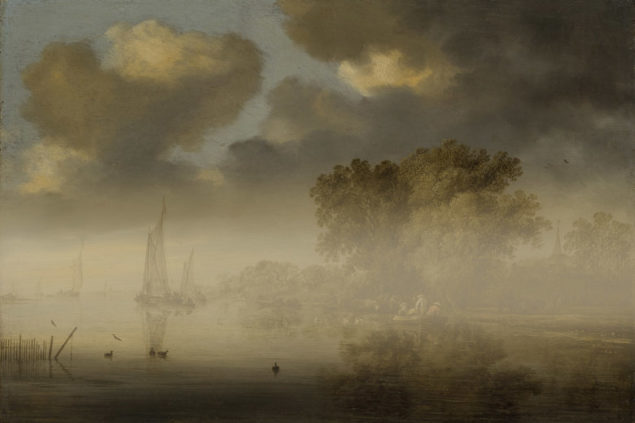 At the same time the exhibition is the result of many years of cooperation of AMRB, Dutch and Flemish art curator’s council CODART and the Netherlands Institute of Art History, that will conclude with the scientific catalogue, in which, also showing the sometimes lengthy and complicated discussion process in the attribution of various works, the most valuable part of the collection will be published.