From the museum press notice

The Schoenborn-Buchheim Collection, Vienna, and the Collection of Baron Samuel von Brukenthal, Sibiu.

The activity of collection during the 18th century is of particular importance for the modern age since fundamental changes in the history of collecting began to emerge during that time. The ‘Kunstkammer'(‘art chamber’) and ‘Wunderkammer’ (‘cabinet of miracles’) of the Baroque era gave way to the art collections, which were no longer reserved and restricted to affluent princes, but enjoyed great popularity among the nobility and the educated bourgeoisie. With few exceptions, the gallery of the 18th century contained only paintings. The size and form of the gallery were influenced by the special interests of the collector, by his education, and by his religious conviction. By the time of the French Revolution, however, royal collecting on a lavish scale had come to an end; the galleries followed the example of France, where, in 1791, the king’s collections had been confiscated by the state and opened to the public in the Louvre. By around 1800, the era of the ‘private cabinets’ was over, and the collections – if they still existed – found their way into newlyfounded museums. It is due to these royal collections of the Baroque times, that today’s world-ranking European museums came into existence.

With The joy of collecting in Baroque times (Barocke Sammellust), the Haus der Kunst is now presenting two spectacular 18th-century ‘private cabinets’ for the first time, which have remained intact and, despite their considerable inventory, virtually unknown: the collection of Friedrich Karl von Schoenborn, which today is the property of the Schoenborn-Buchheim family in Vienna, and the collection of Baron Samuel von Brukenthal, which since his death has been open to the public in the Brukenthal Museum, Sibiu, Romania. Although the collections are the creations of two very different collector-personalities, they show clear parallels: there are clear common features in both selection of works and artists, as well as in the size and value of the collections.

With its many collector protagonists such as Prince Eugen, Prince Liechtenstein, Friedrich Karl von Schoenborn, the Harrach or Schwarzenberg, Vienna was second only to Paris as a center of art in 18th-century Europe. A golden age of European art history is inseparably linked with the name Schoenborn: between 1693 and 1746, this family’s princes and bishops left their mark on an epoch of building at the highest artistic level in Lower Franconia and the Middle Rhineland. At the same time, Lothar Franz von Schoenborn, Elector and Chancellor, and four of his nephews whom he could place
as regents of the dioceses of Bamberg, Wuerzburg, Treves (Trier) and
Speyer-Worms, were represented with their grand social status in extensive art collections that are to some extent preserved as closed ensembles.

Friedrich Karl von Schoenborn (1674-1746) is known today mainly as the man who completed the Residence in Wuerzburg. What is less well known is that he lived in Vienna for nearly thirty years as the Imperial Vice-Chancellor before his pontificate in Franconia. In Vienna, he left behind in his two palaces and in his country seat at Goellersdorf a collection of paintings, faiences, weapons and furniture of great cultural and art-historical significance. Until the 1920s, the collections were open to the public, and fell into oblivion only after they had to be closed for conservation reasons. The public as well as art historians were thereby denied access to pictures, whose significance would have justified the greatest attention. Outstanding names such as Rubens and Brueghel, Jordaens, Guercino and Cortona indicate what important works are to be rediscovered in their original collection context. The Haus der Kunst is proud to present a selection of the Schoenborn collections, which have been carefully restored for this purpose. Apart from the important paintings, the eclectic character of the collection is shown through a unique selection of hunting weapons, porcelain, glass and furniture.

One of the most amazing collector personalities of the 18th century has to be Baron Samuel von Brukenthal (1721-1803). As a
Siebenbuerger Saxon (a German-speaking citizen of Hungary, now Romania) of relatively modest origins, he rose from government official in Vienna to become a provincial chancellor in 1762. From 1765 to 1774, Brukenthal directed the Vienna Court Chancellery, where he drew attention as a highly intelligent official, who was sent to Siebenbuergen as government president. He began his collecting activities in Vienna in 1759 and continued until about 1774.

The size of the Brukenthal collection and the names of the artists demonstrate the profile of a collector who could compete with any of the highest royal families in Europe. He owned 1200 pictures, including numerous Dutch and Flemish masters- a category that found favour in the late 17th and particularly in the 18th century in the royal galleries – plus German, Italian, Spanish and Austrian masters. Located on the Great Ring in Sibiu (Hermannstadt), stands the palace which was commissioned by Brukenthal in 1785. 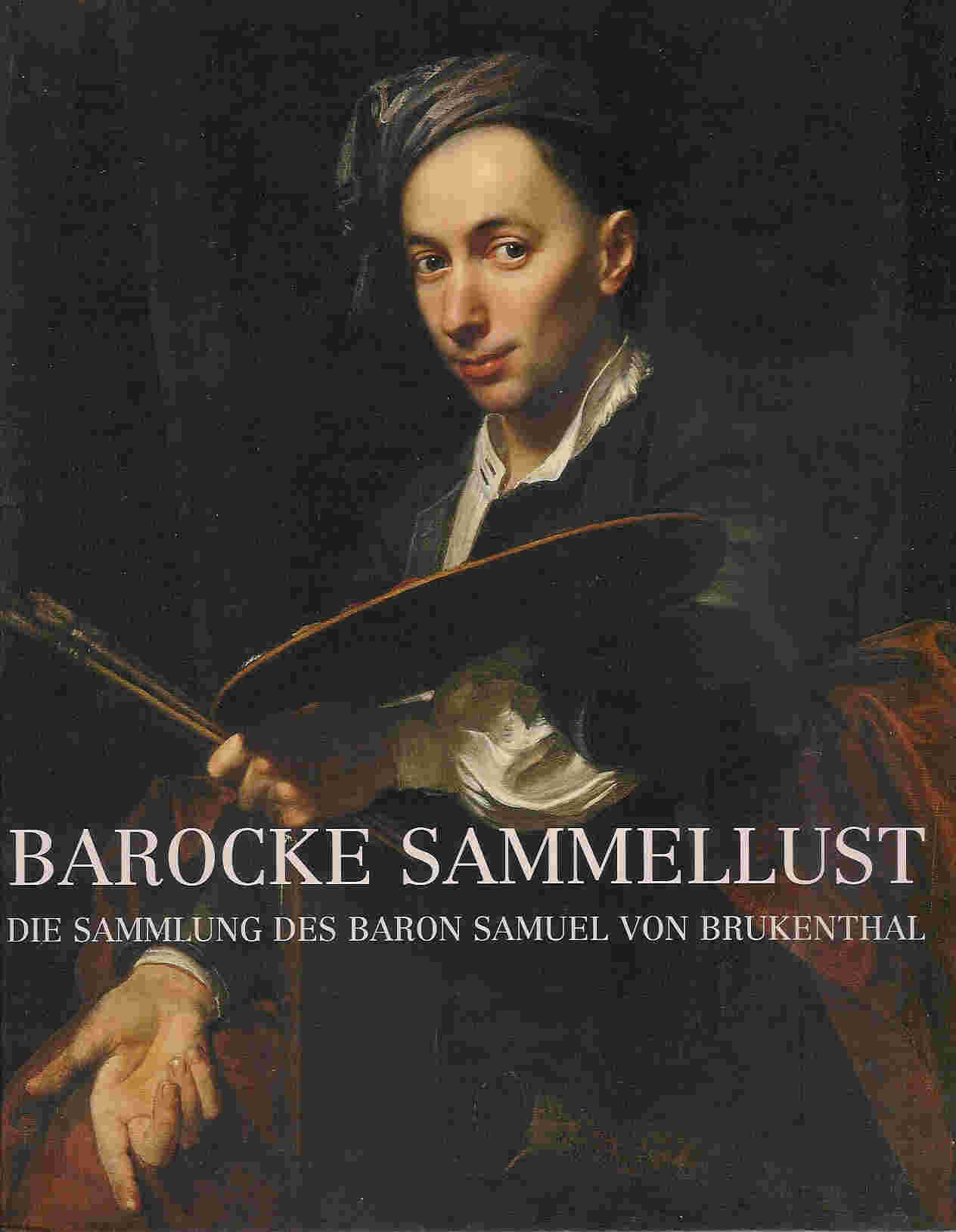