NB: This exhibition has been extended and will be on view through mid-January.

The two works were recently acquired by the New York collectors Thomas S. Kaplan and Daphne Recanati Kaplan, the founders of The Leiden Collection, which is one of the largest private collections of seventeenth-century Dutch art in the world. The rediscovery of these two paintings and their presentation in the Rembrandt House Museum reveal a fascinating story about the history of Rembrandt attribution and the importance of continuing research and technical investigation.

Man with a Sword

Man with a Sword was long regarded as a painting by Rembrandt with an excellent provenance, until scholars dismissed the attribution in 1970 and even suggested that the painting might be an eighteenth-century imitation. Recent research has revealed that Rembrandt both originally conceived of and painted the portrait, but that it was subsequently subjected to a drastic transformation by one of his pupils in his workshop. The result is the fantasy tronie that we see today. While a pupil overpainted much of the underlying portrait, Rembrandt’s hand is clearly visible in the rendering of the face, which has remained untouched and is characteristic of his work in the early 1640s.

Portrait of Petronella Buys surfaced on the art market in 2017, following decades of its whereabouts being unknown. The portrait was painted in 1635, a busy time for Rembrandt. Although it bears his signature and is known to be the pendant of a fully attributed painting of her husband, Philip Lucasz (National Gallery, London), in 1989 the Rembrandt Research Project suggested that it was probably painted by an assistant. New research has led us to think differently. Rembrandt painted the work himself, but rather more loosely and swiftly than we are used to seeing. Perhaps he was adhering to a schedule: Petronella left for Batavia on 2 May 1635, leaving Rembrandt a short window to complete the portrait before the couple’s departure.

This exhibition is the second time in a relatively short period that The Leiden Collection has presented part of its collection in The Rembrandt House Museum. At the end of 2016, the spectacular discovery of a supposedly lost Rembrandt—one of his earliest works—led to the popular focus exhibition of Rembrandt’s First Painting: The Four Senses. This time around, The Rembrandt House Museum hosts the European premiere.

For more information please visit the website of The Rembrandt House Museum. 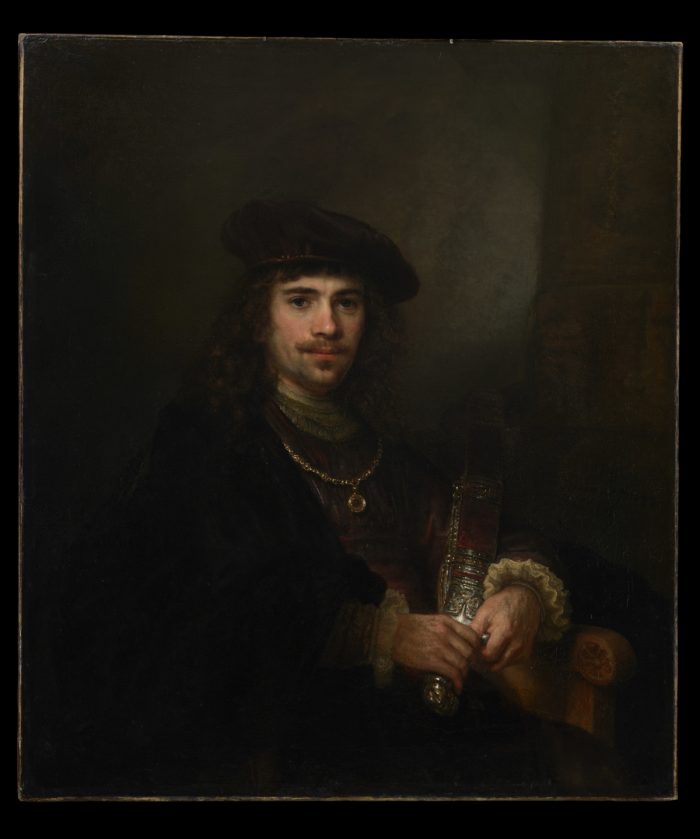 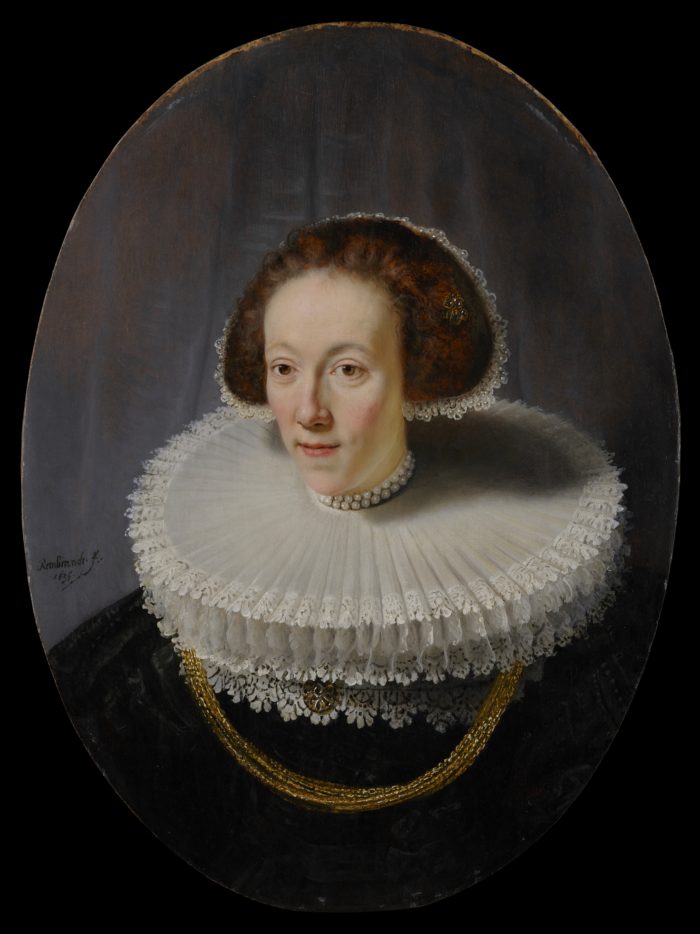