NB the Rembrandt House Museum reopens 2 June 2020 and the exhibition is extended until 6 September 2020.

There were black people in seventeenth-century Holland, here, in society and in art, too. This fact has long—and undeservedly—been neglected. Rembrandt and many of his contemporaries actually made superb works of art featuring black people. But what is so striking about them? The stereotypes that would later determine the image of black people were yet to predominate. And black people were not just minor figures with subordinate roles, but the central subjects of the works of art.

What strikes us in Rembrandt’s art and that of many of his contemporaries? The stereotypes that later fixed the image of black people were yet to prevail. Black people are not simply secondary figures in subordinate roles, but often the subjects of the work. The exhibition also tells the stories behind the works. Between around 1630 and 1660 there was a small community of free black people around Jodenbreestraat, in Rembrandt’s neighbourhood. Recent research has revealed a lot more about these Afro-Amsterdammers. 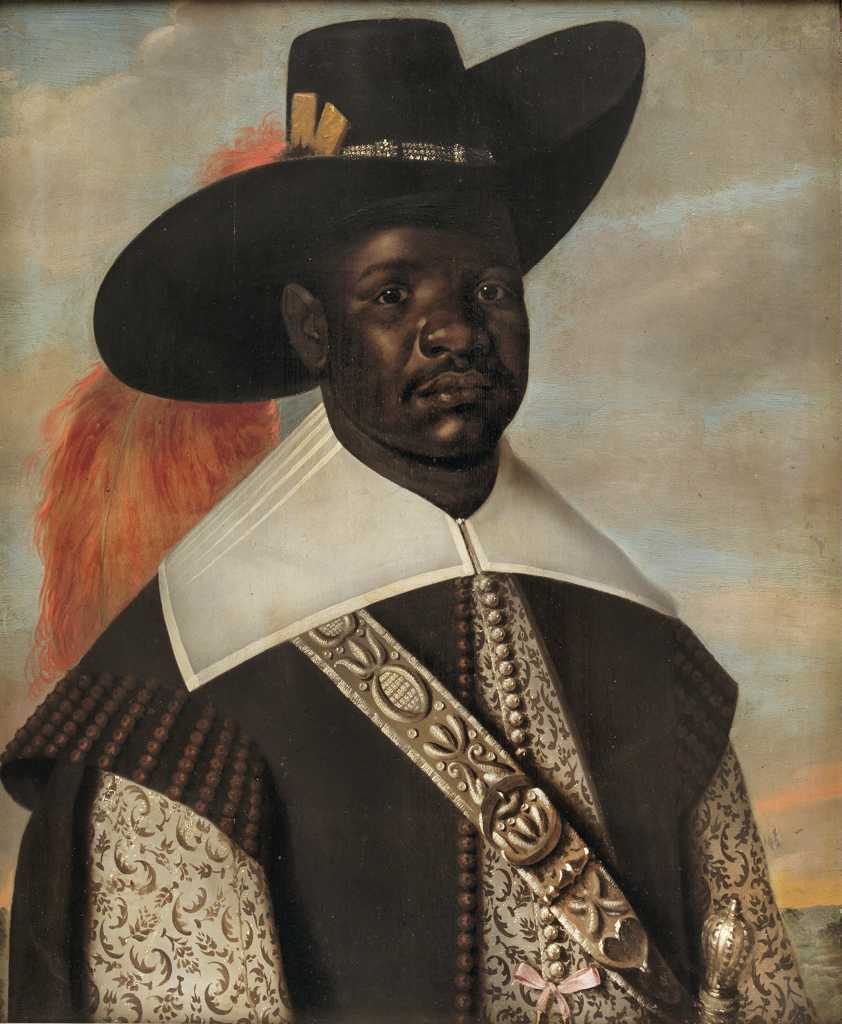 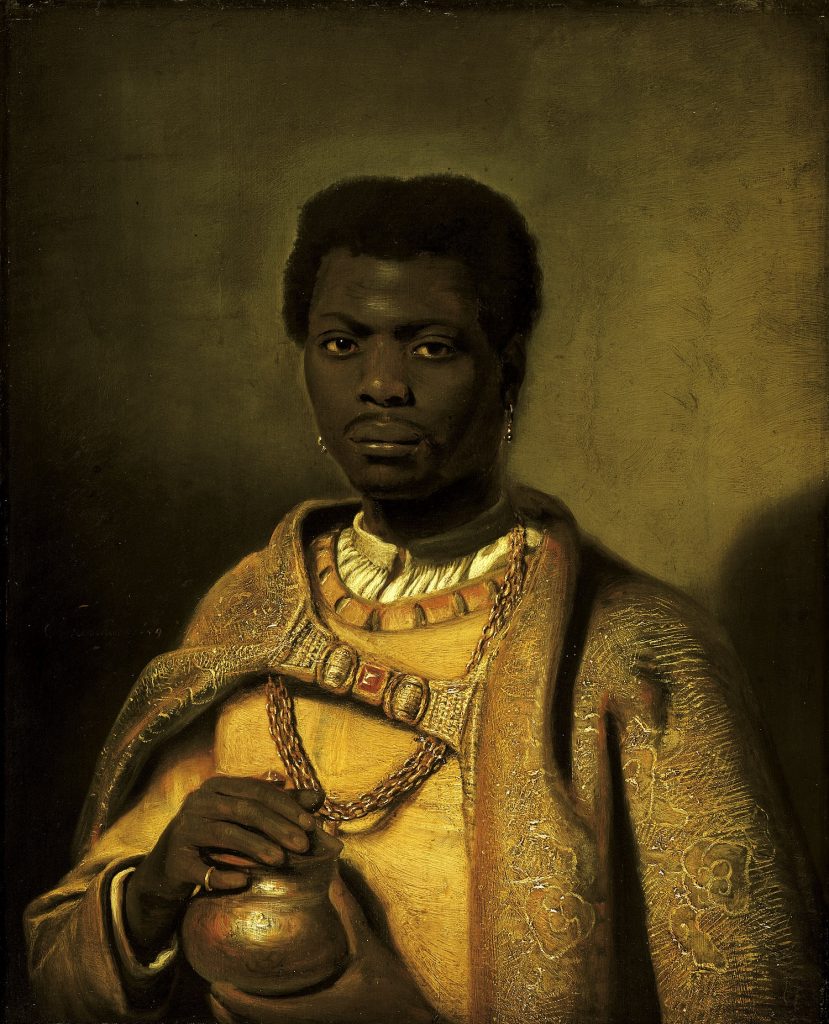 Rembrandt’s interest in black people was highly unusual in the seventeenth century. They appear in at least ten of his paintings, six etchings and six drawings. They are usually secondary figures, but in a1630 etching (‘Bust of a Woman’) a young woman stars. Rembrandt made this etching when he was still living in Leiden. Her facial features indicate that she was black, but he had not yet managed to make her skin appear dark. He had more success with this aspect later, in Amsterdam; his later portraits are often accurately depicted from life. It seems likely that Rembrandt used his neighbors as models.

Another eye-catching work in the exhibition is Hendrick Heerschop’s King Caspar. Legend has it that one of the three magi who came to worship the Christ child was an African. Sometimes he is called Caspar, sometimes Balthasar. Heerschop painted him without a setting or a story. He can only be identified by his expensive clothes and the jar of incense he gave as his gift. But it is the man’s face that attracts the most attention; he looks at us proudly and self-confidently. Rembrandt’s first pupil, Gerrit Dou, also made an impressive portrait of a black boy dressed in a fantasy costume, looking at us over his shoulder.

What remains complicated is the identity of the seventeenth-century black sitters. We are discovering more and more names of Rembrandt’s black neighbors, but we cannot link them to the portraits. We do, though, know who the man in the portrait on the right is. Dom Miguel de Castrowas a controversial figure, the ambassador of Soyo (or Sonho), a region of the Congo that wanted independence. Dom Miguel and his servants came to Holland to argue his case and he sat for his portrait during his stay in Middelburg. He is shown here according to the standards of a seventeenth-century portrait of an important man: powerful and serious. 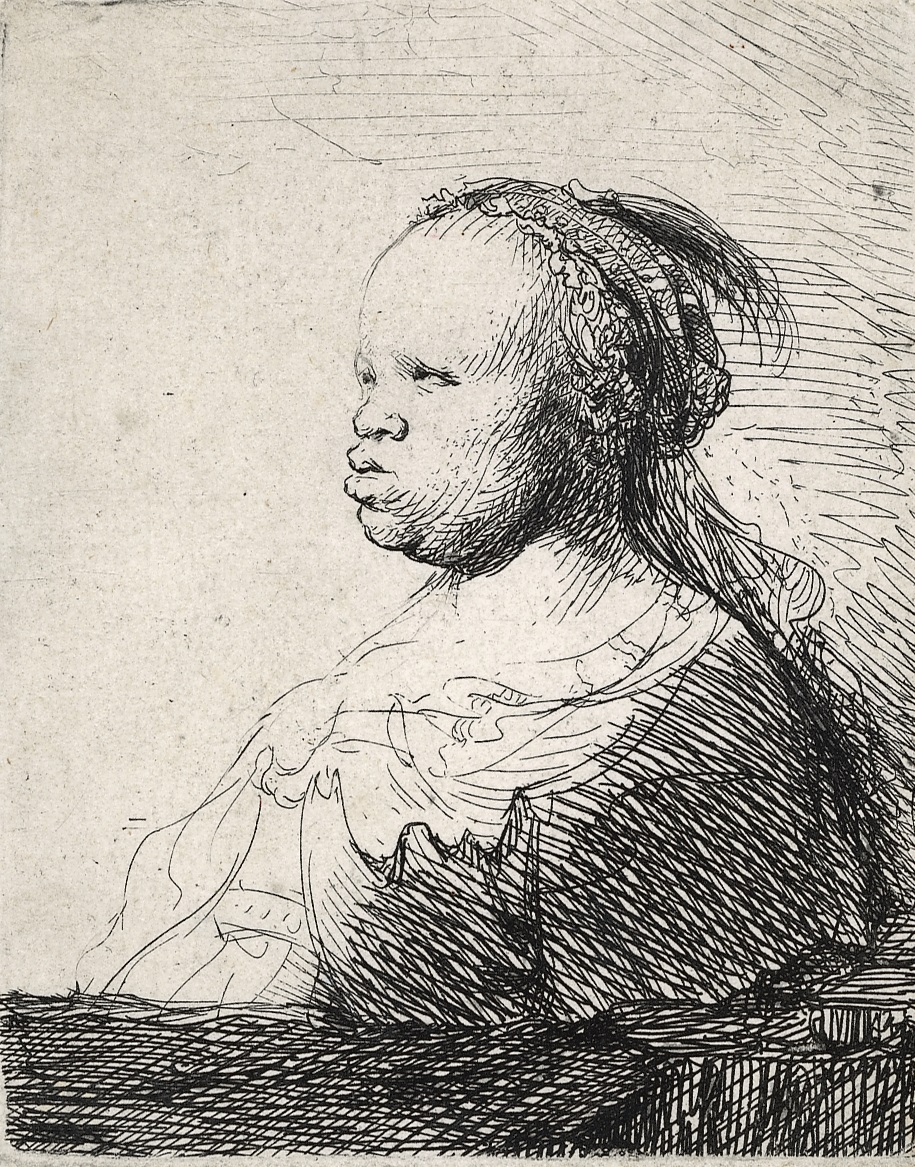 What were the circumstances in which these unusual works of art were created? And why did the type of images change after around 1660? HERE: Black in Rembrandt’s Time showcases artists who wanted to capture the visual world, the impact of the Transatlantic slave trade and a small society of free black people who lived in Amsterdam’s Jodenbreestraat.

The exhibition is based on a concept by guest curators Elmer Kolfin and Stephanie Archangel and designed by artists Balai and Brian Elstak. Multi-disciplinary evening programmes will accompany the exhibition.