Blue and White explores the technological advances, trade networks, and shared aesthetics that sustain a global appetite for blue-and-white ceramics.

The exhibition centers on Chinese blue-and-white porcelain, which has been collected and emulated around the world since the Yuan Dynasty, as well as the many ceramic traditions inspired by these wares. Even as new types of decoration were developed over the centuries, blue-and-white never went out of fashion. Nobles and the well to do in Africa, Asia, Europe, and the Middle East collected these wares and sometimes enhanced them with precious metal mounts. Furthermore, in response to these luxurious trade goods, potters around the world attempted to mimic the aesthetic qualities of blue-and-white porcelain, making faience, (such as Delftware) and other ceramics.

The exhibition will include American, Chinese, Dutch, English, French, German, Mexican, Swedish, and Turkish ceramics from the Ming Dynasty to the present day. 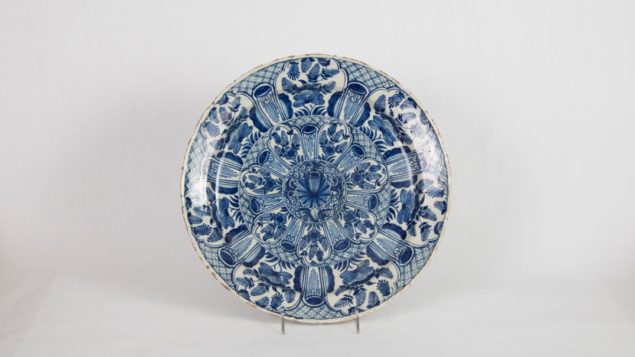