Pieter Bruegel the Elder is the 16th century’s most important Netherlandish draughtsman. His drawings, created during an era of political, social, and religious transformations, conjure up a complex pictorial world: Bruegel reflects upon social conditions in a way that is humorous, down-to-earth, perceptive, and deeply critical while zeroing in on the tragedy and greatness—as well as the ridiculousness and weakness—of human existence.

With its selection of 100 works, the Albertina presents the entire spectrum of Bruegel’s drawn and printed oeuvre while also shedding light on his artistic origins via the juxtaposition of his output with high-quality works by important predecessors such as Bosch and Dürer. Included are around 20 of the Netherlandish artist’s most beautiful drawings from the museum’s own extensive holdings as well as from international collections, a selection that also brings together two of his final drawings—Spring and Summer—for the first time in many years. Furthermore, numerous printed treasures—rediscovered and painstakingly restored at the Albertina over the course of long-running research efforts—are being shown for the first time. 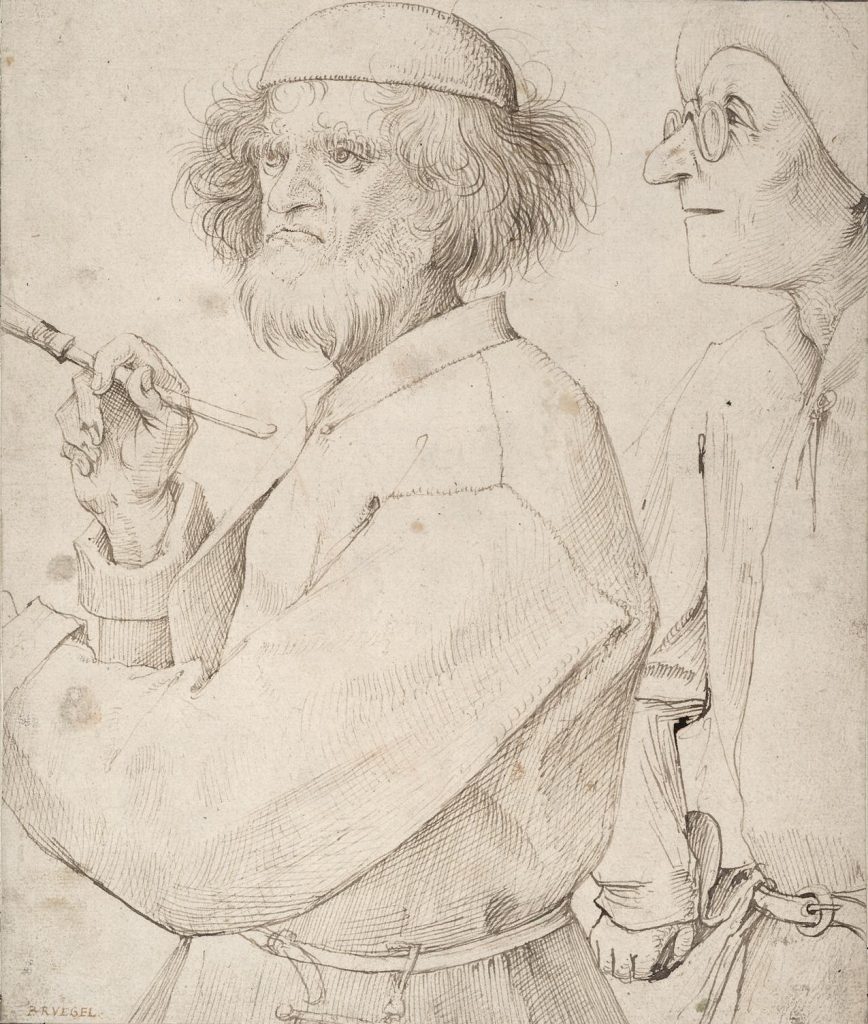