To celebrate the 400th anniversary of the birth of Aelbert Cuyp (Dordrecht 1620 – 1691 Dordrecht) the Dordrechts Museum is organizing a major exhibition from 27 September 2020 to 14 March 2021. Aelbert Cuyp (1620-1691) is Dordrecht’s most famous painter. In his time, however, Cuyp was quintessentially a local artist, who was virtually unknown outside his hometown. He was discovered in the 18th century, first and foremost by British artists and collectors. For the first time In the light of Cuyp will focus on the appreciation and collecting of Cuyp and his influence on British landscape painters from the 18th- to the 19th Century. 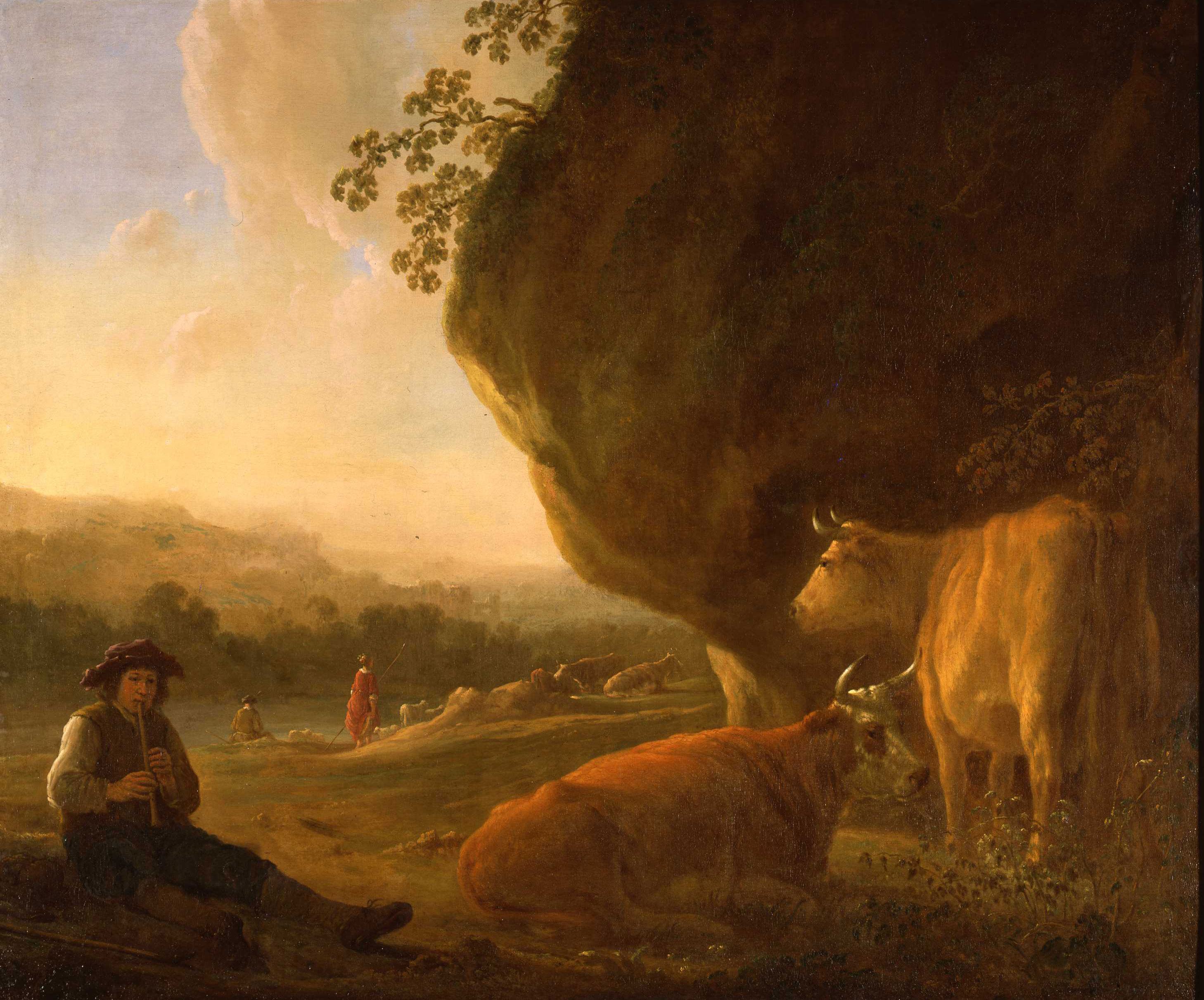 The exhibition aims to show about 35 of the most important paintings by Aelbert Cuyp, temporarily bringing them back to the town where they were made. In 2020 the city of Dordrecht also celebrates 800 years of city rights which makes it all the more appropriate to not only devote an exhibition to its most famous son, but also show the most beautiful views of Dordrecht ever painted. Furthermore, for the first time the story will be told of the appreciation of Cuyp: his influence on English painters will be shown with works by famous artists like J.M.W. Turner, John Constable and Thomas Gainsborough. 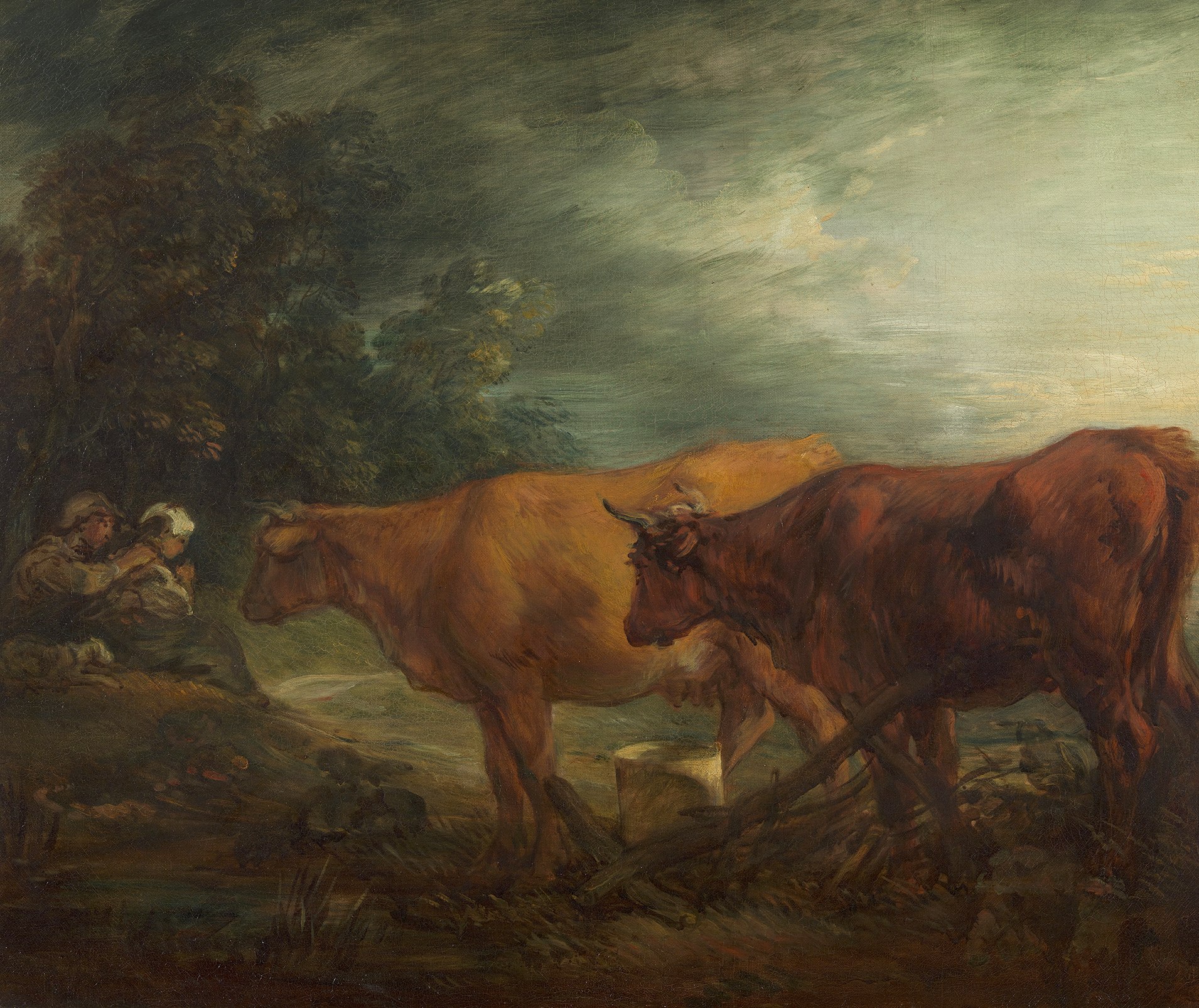 Cuyp may be thought of as the ultimate local painter. He lived and worked his entire life in Dordrecht and the buyers of his landscapes almost exclusively came from his birthplace. However, the collecting of Cuyp’s paintings in later centuries is an essentially English phenomenon. Compared to other Dutch painters Cuyp was discovered rather late, but once his collectability was established the flight of his works from Dordrecht was immediate and total. By 1800, no significant paintings by Cuyp remained in his homeland. This craze for his works has been described as ‘Cuyp Mania’. Furthermore, the work of Aelbert Cuyp has had a lasting impact on landscape painters in both Holland and England from the 17th- to the 19th Century. Many were influenced by the landscapes and the golden light of the ‘Dutch Claude’. Numerous prints and copies made Cuyp more popular and even forgeries flooded the English market. 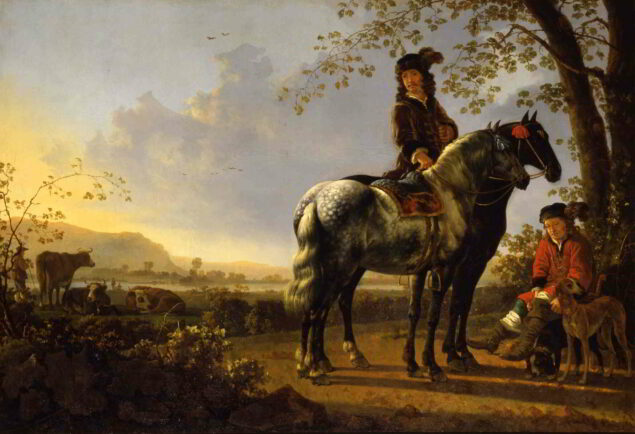 In the light of Cuyp will reveal the huge impact of Cuyp’s work on 18th- and 19th-Century artists such as Richard Wilson, Thomas Gainsborough, John Constable, J.M.W. Turner, Augustus Wall Callcott and John Crome amongst others. The exhibition will include important paintings from prominent lenders, many of which have never been shown in the Netherlands. Two major works by Aelbert Cuyp are generously lent by Her Majesty The Queen from the Royal Collection. Other already sustained loans include paintings by Aelbert Cuyp, Thomas Gainsborough, John Constable, John Crome and J.M.W. Turner from the National Gallery in London, the Victoria and Albert Museum, Tate Britain, the Dulwich Picture Gallery, Kenwood House, Woburn Abbey, the Rijksmuseum in Amsterdam, the Scottish National Gallery, the National Gallery of Art in Washington, The Museum of Fine Arts in Houston, the Szépmüvészeti Múzeum in Budapest and the National Gallery of Ireland.

New loans for the extended exhibition

Extending an exhibition with so many masterpieces is not easy. By far the majority of the lenders agreed. Replacements had to be found for five works. The museum was able to call on private collectors with works by Cuyp that had not previously been exhibited. There was great willingness to make a success of ‘In het licht van Cuyp’, both from the international museums and private collectors already involved and from these new lenders. The opening hours have also been extended during the extension and tickets can be ordered online, via www.dordrechtsmuseum.nl.

Accompanying the exhibition in Dordrecht is a an online exhibition on Google Arts & Culture.