This exhibition will feature about 100 artworks from over 30 national and international museums and libraries and will focus on themes related to justice as expressed in artworks of various media from about 1500 through 1800. 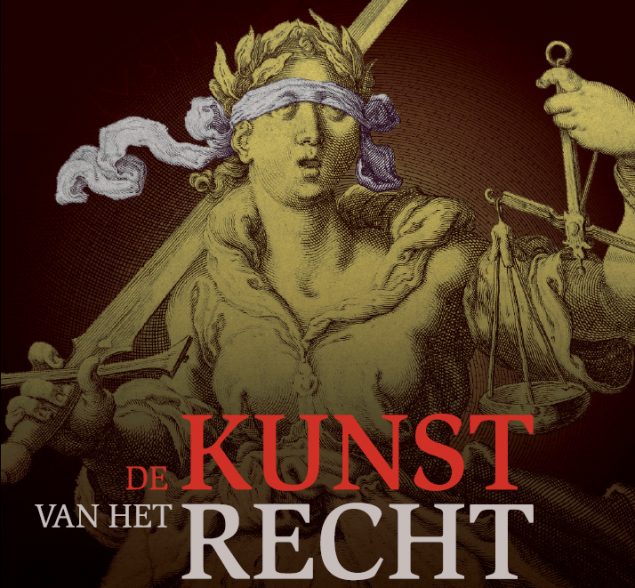 The Art of Law (www.visitbruges.be/de-kunst-van-het-recht)

In the fifteenth century, it was customary to decorate courtrooms with works of art that were intended to ‘encourage’ the aldermen and judges to perform their duties in an honest and conscientious manner. These works often depicted the supreme moment of divine justice: the Last Judgement. But other scenes from the Bible were also used, as were images from more profane sources. Together, these are known as the ‘exempla iustitiae’ (meaning ‘examples of fair justice’). In 1498, Gerard David was commissioned by the city council of Bruges to paint just such a work: ‘The Judgement of Cambyses’. This remarkably gruesome painting once hung in the courtroom of Bruges town hall and is now one of the finest masterpieces in the Groeningemuseum.
Subjects relating to justice were also depicted outside the courtroom in paintings, prints, drawings, sculpture and stained glass windows. ‘The Art of Law’ exhibition has brought together some twenty works of art from the collections of Musea Brugge, supplemented by about hundred other pieces on loan from galleries and museums both at home and abroad. They paint a fascinating picture of the way in which justice and the law were represented in art during the Ancien Régime.