From 6 November 2018, the Museum Krona (MRK) in Uden presents De Stad als Klooster (The City as Monastery), a major exhibition about the reading culture and devotion in the city and monastery during the late Middle Ages.

On the basis of dozens of masterpieces from the MRK, museums and libraries, the visitor is taken into the world of the late Middle Ages. Following the large-scale study ‘Cities of Readers’, conducted by the University of Groningen, it appears that literacy among medieval citizens was much greater than previously thought. Even before the Reformation, lay people read the same devotional writings as in the monastery and alternated their activities with prayer and devotion. The whole city was a monastery, as Erasmus noted. 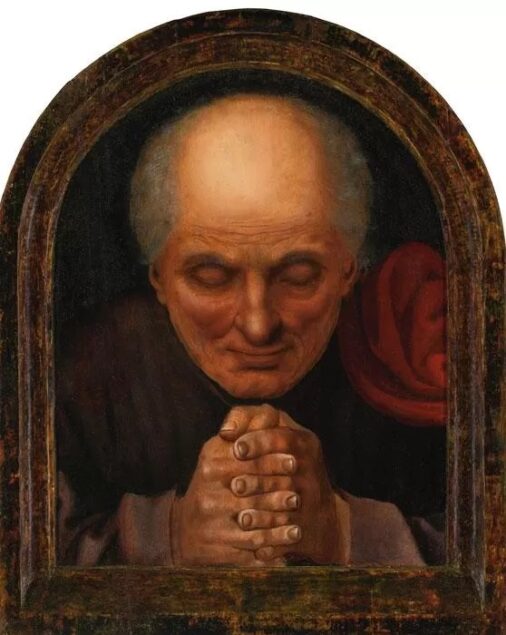 The exhibition is the result of the NWO-funded research project “Cities of Readers: Religious Literacies in the Long Fifteenth Century” of the University of Groningen. The project investigates the hitherto virtually unknown religious reading culture of lay people in the fourteenth and fifteenth centuries up to the period just before the actual breakthrough of the Reformation (ca. 1550). It mainly concerns city dwellers who combined craft, trade and family life with religious reading activities and who created their own religious identity, whereby the active life was seen as equal to, or even superior to, the contemplative life. The research also focuses on handling the objects.

The research conducted by the University of Groningen offers new insights into the MRK’s collection. Most evident, but easily overlooked, is that the book is almost never absent from performances and sculpture from the late Middle Ages. In fact, the book is more prominent than in other epochs. Objects were not merely displayed as art objects, but were also used as handles for experiencing and experiencing religious life. Through Cities of Readers, a new interpretation is given to the large-scale collection of medieval art from the MRK.