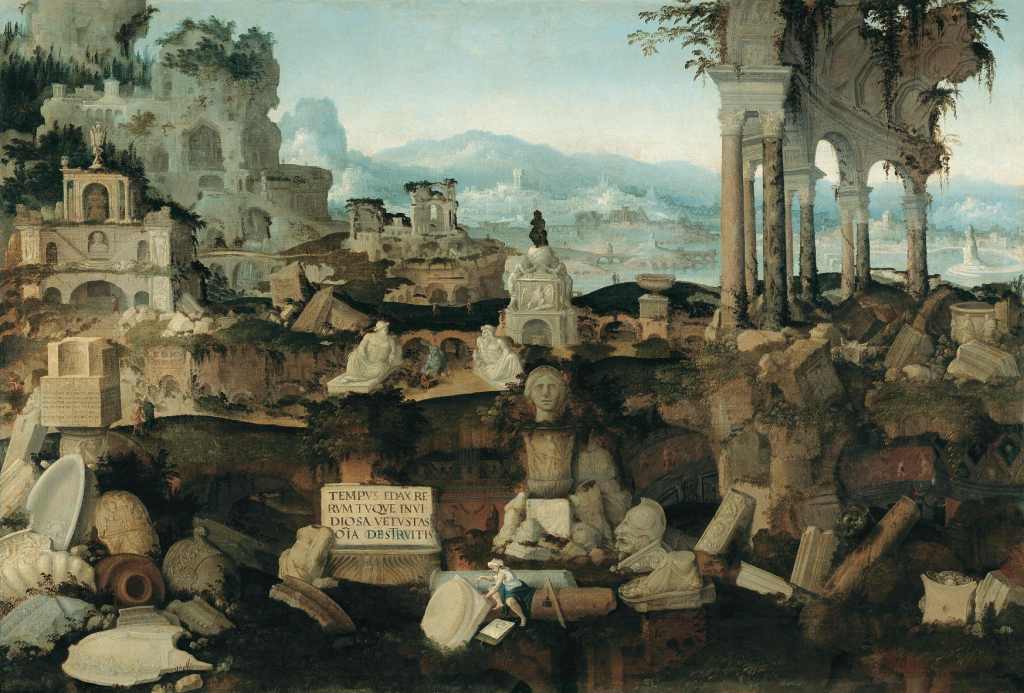 This spring the sun will shine in the Mauritshuis. Guest curator Henk van Os highlights the Western European artist’s love of Italy. For centuries, faraway Italy was the country of many northern artists’ dreams.

From the Renaissance until well into the 19th century Western European artists trekked to Italy. They came from France, Germany, Scandinavia, England, the Netherlands… From their hundreds of dreams, Professor Henk van Os selected his favourites. More than 40 paintings display four centuries of Dreaming of Italy, including masterpieces never before seen in the Netherlands.

Claude Lorrain, Gossaert, Poussin, Turner, Alma Tadema, Corot, Ingres, Goltzius, Böcklin and Feuerbach. Every one of them was inspired by Italy. Discover just how different their dreams were: from painstakingly drawn ruins to rapid oil sketches: from deeply symbolic depictions to paradisiacal landscapes.