The art trail “Flemish Masters in Situ” focuses on Flemish masterpieces that can still be admired in their original locations. In the STAM, the murals in the refectory of the former Bijloke Abbey receive special attention.They played an important role in the religious experience of the nuns. The refectory regains its 14th-century set-up. Touchscreens are used to immerse you in the abbey’s eventful history. Discover the story behind the “Last Supper” and other gems of medieval mural art. 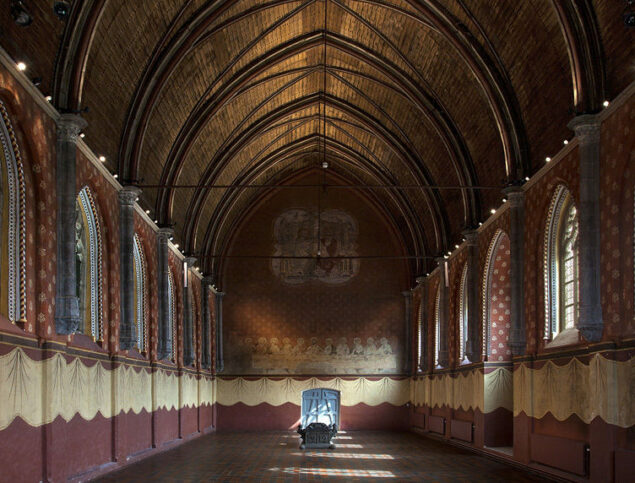