The Genius of Drawing: From Da Vinci to Rembrandt

The Genius of Drawing: From Da Vinci to Rembrandt features 25 small drawings by giants of the art world. Foremost among these is a portrait by Leonardo da Vinci, one of two sketches by the great artist in Dutch collections. Guest curator Taco Dibbits chose these from the collection assembled by Amsterdam business tycoon Carel Joseph Fodor (1801-1860), now managed by Amsterdam Museum.

The drawing collection which coal magnate Fodor bequeathed to the city of Amsterdam in 1860 is truly world-class. It features works by celebrated artists such as Leonardo da Vinci, Rubens, Van Dyck, Goltzius and Rembrandt. Guest curator Taco Dibbits, Rijksmuseum director and art historian, revisits a long-cherished passion: drawings. And he expounds on his vision of these works in an audio guide for visitors. Accompanying the exhibition is a programme of high teas, an art show and weekly drawing lessons, in English on demand.

The show introduces nineteenth-century art collector Carel Joseph Foder of Amsterdam who made a fortune trading in coal. He was also an avid collector and played a prominent role in Amsterdam’s art scene, not least on the board of the city’s Royal Academy of Fine Arts. After his death in 1860, the city opened Museum Fodor on Keizersgracht: he had bequeathed his collection of paintings, prints and drawings to the city of Amsterdam. When Museum Fodor eventually closed in 1993, Fodor’s collection passed to the care of Amsterdam Museum. 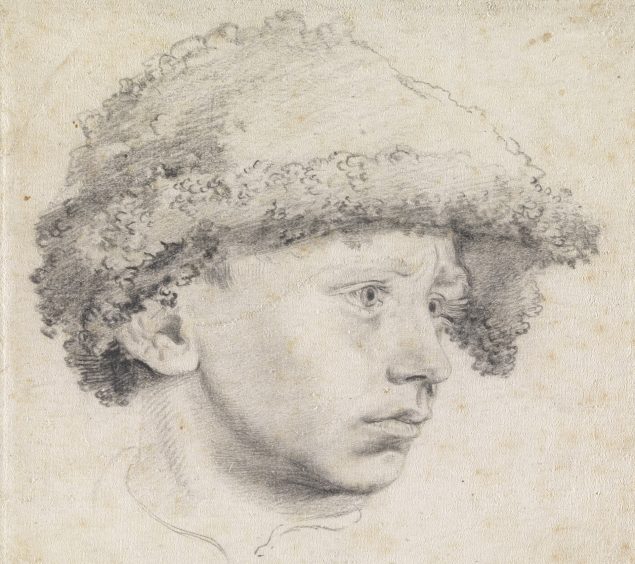