This winter, the Historical Museum of The Hague is putting the spotlight on one of the city’s own 17th-century portrait painters: Jan Antonisz. van Ravesteyn (ca 1572–1657). Van Ravesteyn was one of the most sought-after Golden-Age portrait painters in The Hague. Contemporaries, such as the renowned court painter Anthony van Dyck, spoke highly of his talent. He was commissioned for many notable works by the Royal Family of Orange, the city government of The Hague and the civic guard, among others. From 26 November, you can come and learn about this exceptional painter and his portraits in the Historical Museum of The Hague – in the very place where he himself served as a civic guard more than 350 years ago.

A lavishly illustrated book has been published to accompany the exhibition, Jan van Ravesteyn, een Haagse portretschilder, which was written by guest curator Saskia Kuus. 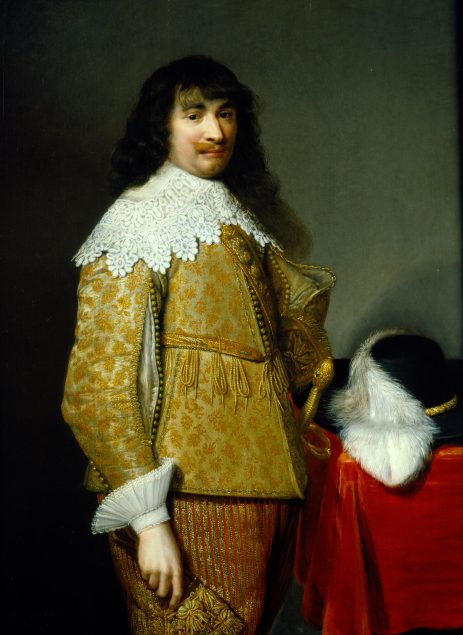