The Von der Heydt Museum in Wuppertal has one of the richest public collections of Dutch art from the sixteenth and seventeenth centuries in the German state of North Rhine-Westphalia. It includes 60 paintings , including high-quality works by Aelbert Cuyp, Jan van Goyen, Joos de Momper, Pieter Neefs the Elder, Jacob van Ruisdael, Herman Saftleven III and Frans Snyders. The museum also has a broad range of graphics, with works by Hendrick Goltzius, Nicolaes Berchem, Cornelis Dusart and Rembrandt. For the first time in many years, the Golden Times exhibition is showing the collection in its entirety. 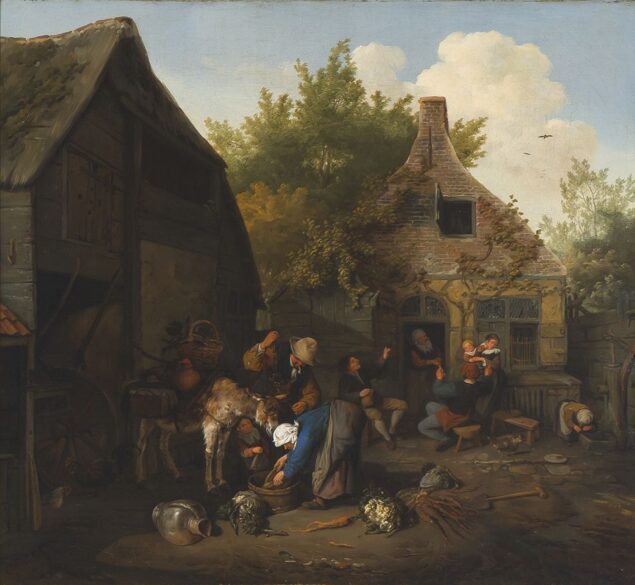 The Von der Heydt Museum’s extensive Dutch collection gives a valid impression of what has been known for as the “Dutch Golden Age”: a period of enormous artistic productivity in which a multitude of important painters emerged. However, the term is no longer undisputed today, because it does not reflect, for example, the conditions of exploitation that made the prosperity of the time possible in the first place. The title of the exhibition “Golden Times” refers – in addition to the epoch – to those golden times in the Wupper Valley of the nineteenth and early twentieth centuries, in which wealth and, above all, the establishment of private collections came about through the development of the textile industry.

August von der Heydt started the Dutch collection in Wuppertal. In 1901 he donated the painting Southern Landscape by Jacques d’Arthois to the museum, which was then in the process of being founded. Further donations followed in the years to come from committed Wuppertal families such as Bayer, Noetzlin, Frowein, Küpper, Baum, Huelenbusch, Schmits, Wichelhaus, Lohe and Schniewind. Donations from Eduard von der Heydt in 1956, 1957 and 1958 as well as his legacy in 1964 considerably enlarged the collection. The graphic collection has also grown significantly through private commitment: A whole bundle of valuable sheets by high-ranking artists was made available in 2011 thanks to a donation from the Wuppertal collectors Ruth and Dr. Wolfgang Heinrich Lohmann to the museum. 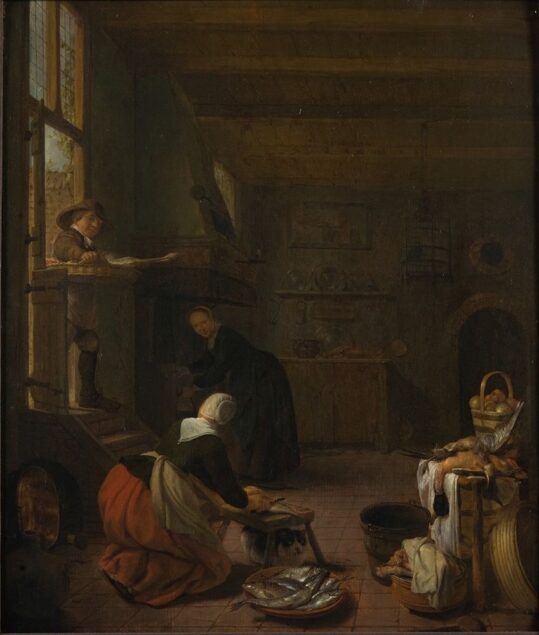 The exhibition not only reveals formal and art-historical connections. It also sheds light on the provenance of the works. How did the works get into the Von der Heydt Museum and what did they went through from their creation to their entry into the collection? Why was there such a strong interest in collecting Dutch art at the end of the nineteenth and beginning of the twentieth century? Guided by these questions, the Von der Heydt Museum’s collection of Dutch art is presented from a new perspective.

The exhibition is curated by Dr. Anna Storm.

Also see this essay on the museum website for more about the history of the seventeenth-century Dutch painting collection and specific case studies.