NB The exhibition is extended until 10 January 2021

View of the exhibition Janssens & Koerten

Born and active in Amsterdam, Joanna Koerten (1650-1715) is considered the greatest paper cutting artist of her time. Koerten came from a wealthy entrepreneurial family, her father was a cloth merchant. Her husband, Adriaan Blok, was also a cloth merchant and had his shop located on the Nieuwendijk in Amsterdam. Joanna surrounded herself with art and became proficient in writing, watercolors, glass engraving and, above all, paper cutting. Her paper artworks received much praise, from friends artists but also of political figures from home and abroad. Even Peter the Great of Russia visited her studio to see her work with his own eyes.  Koerten made many portraits, still-lifes, biblical scenes, city-scapes, and allegories. Only fifteen of her works have been preserved, these are now preserved in museums and private collections. 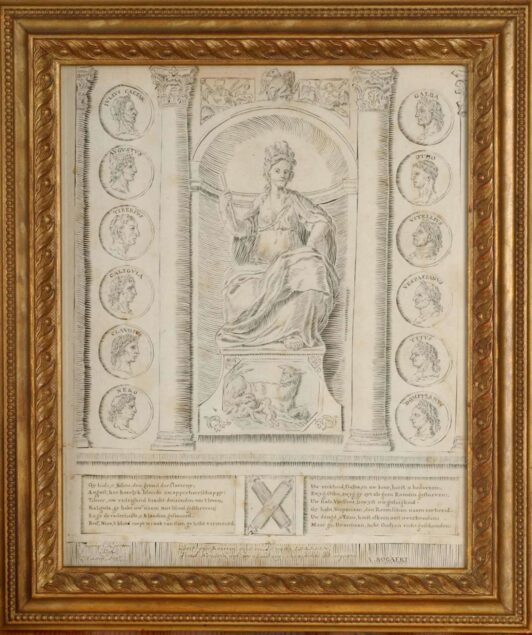 For more information visit the website of the Westfries Museum.