In the first decades of the seventeenth century, three artists from Utrecht became famous for the revolutionary innovations they introduced to the art of painting, following their return from Rome. These artists were Dirck van Baburen, Hendrick ter Brugghen and Gerard van Honthorst.

In the Eternal City they had become captivated by the work by Caravaggio with life-size and realistic figures and dramatic contrasts between dark and light. Back in Utrecht they in turn inspired other artists such as Abraham Bloemaert. Some of their works became hugely popular among print makers and the general public. With the exhibition Jokes and Jest, Centraal Museum explores the influence of printmaking and the success of Utrecht’s Caravaggisti painters – a theme that has remained underexposed so far.

Jokes and Jest is a prelude to the major exhibition on the European imitators of Caravaggio titled Utrecht, Caravaggio and Europe, which Centraal Museum is organising in 2018-2019 in collaboration with the Bayerische Staatsgemäldesammlungen in Munich. The exhibition will concentrate on Utrecht’s Caravaggisti painters. 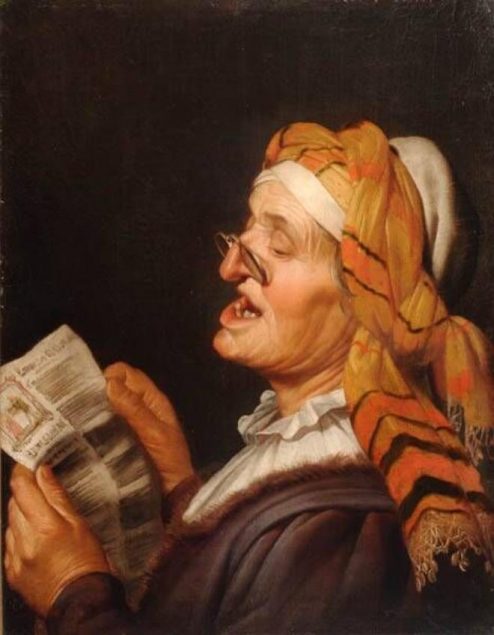