This exposition creates an interaction between five contemporary artists and five hundred years of art and history in one of Europe’s oldest and best preserved care institutions.

Art inspires. Artists, both past and present, consciously and actively allow themselves, to a greater or lesser degree, to be inspired by the work of their predecessors. This is the rationale behind the exhibition ‘Memling Now’. The unique masterpieces of the 15th century painter Hans Memling in the Sint-Janshospitaal in Bruges have inspired painters throughout the subsequent centuries. Five contemporary artists from three different continents are participating in this exhibition. They will not only display some of their existing works, but have also created new pieces especially for ‘Memling Now’. T

As well as a range of works of art by Joseph Kosuth – one of the forefathers of conceptual art – there will also be works on display by African-American painter Kehinde Wiley (who painted an official portrait of Barack Obama). The exhibition also includes work by the Iranian painter Aydin Aghdashloo. Belgian artist David Claerbout and the Syrian-American Diana Al-Hadid will be creating a new work for this project. 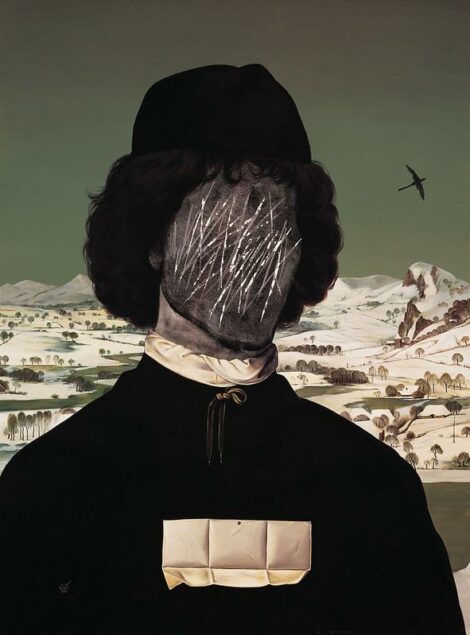