Michiel Coignet in Saint-James’ Church in Antwerpen. A Tribute.

Michiel Coignet (Antwerp, 1549-1623) is buried in Saint-James’Church (Sint-Jacobskerk) in Antwerp. He died on Christmas eve in 1623, and was a polymath who made significant contributions to e.g. cosmography, mathematics, navigation and cartography. A renaissance-man indeed. He also built scientific instruments: an astrolabium (1572) was his first signed instrument. He invented and described instruments similar to that of the proportional compass which is sometimes attributed to Galileo Galilei. With whom Coignet corresponded. He also described some of his newly invented instruments such as the nautical hemisphere (with whom the longitude problem in theory could be solved and thus important for navigation, The inability to perform highly accurate measurements on board prohibited this application.  In 1580 he published a treatise on navigation: De Zeevaert oft conste van ter Zee te varen/ Met noch een ander nieuwe Onderwijsinghe, op de principaelste puncten der Navigatien (Antwerpen,  Hendrik Hendriksen). An expanded  French-edition  was published in 1581. And last but not least, the Dutch copy was on board of the Witte Swaen that shipwrecked in Nova Zembla (mission of Willem Barentz) in  the winter of 1596/97. This copy, now in the Rijksmuseum in Amsterdam, was recovered in 1871 along with other relics from the remains of the Behouden Huys, a shelter  build by the castaways with timber from their stranded ship. 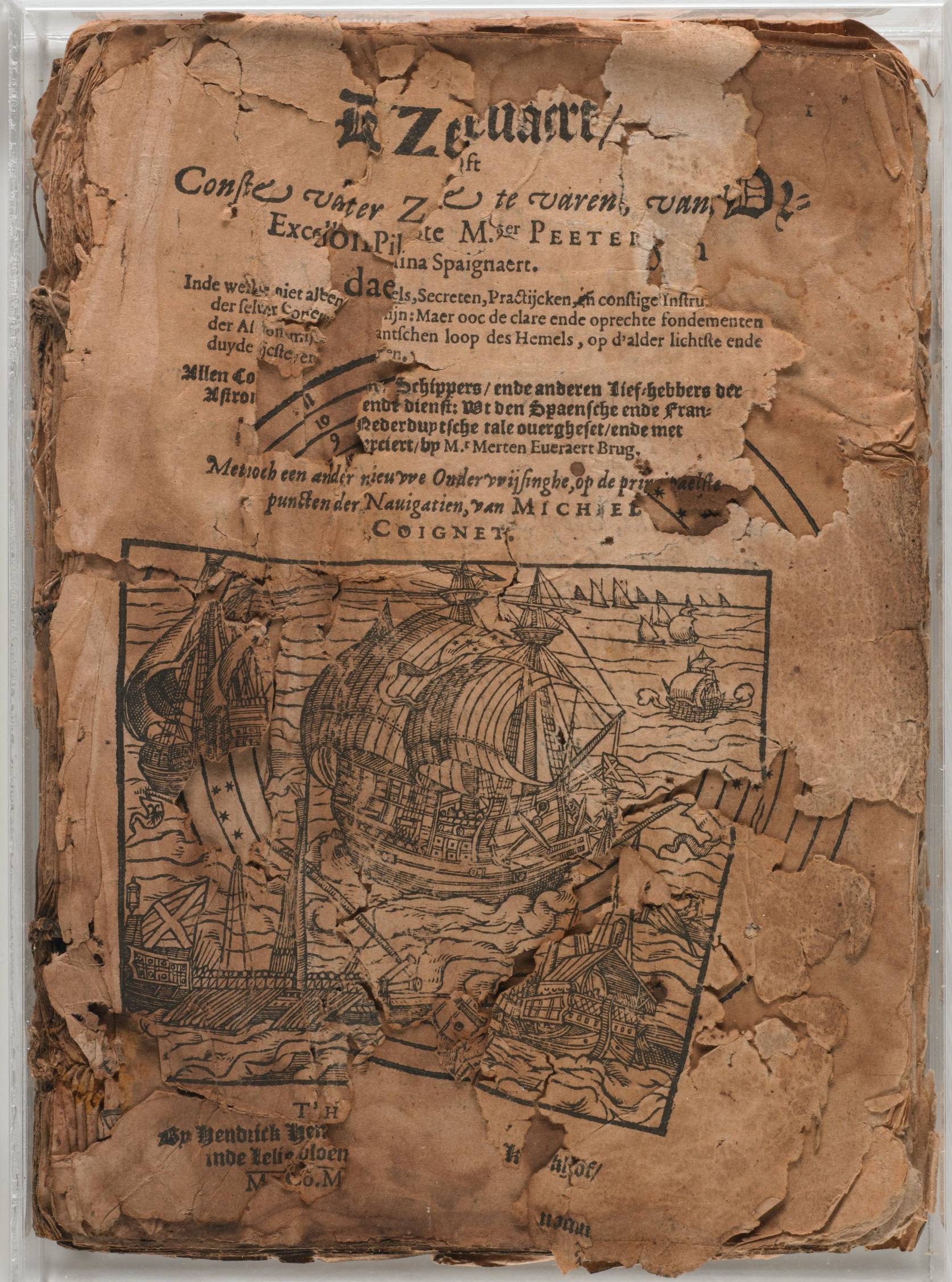 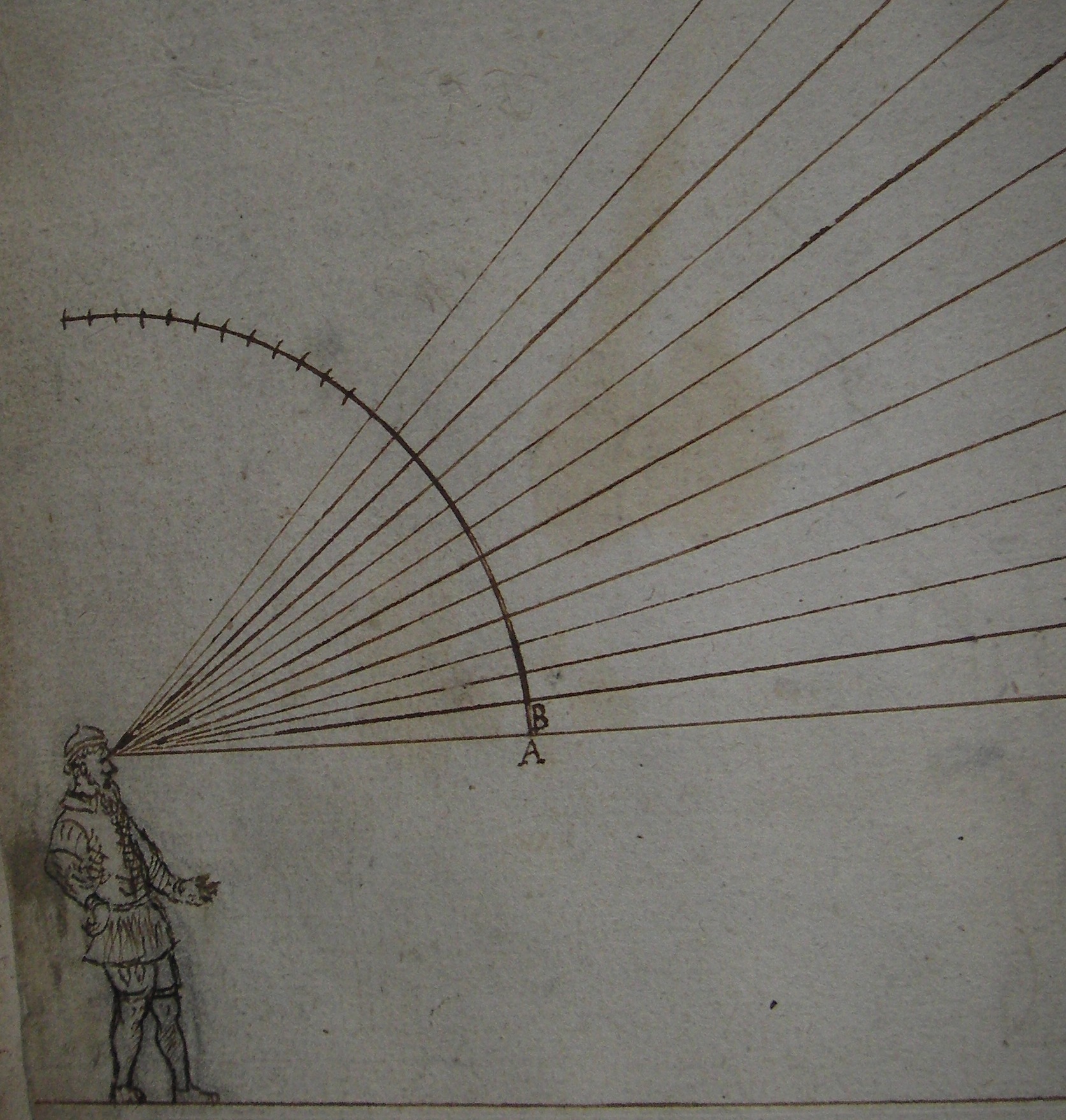 In the beginning of the seventeenth century all-round-Coignet became involved in the publication of atlases and edited various editions of the world maps of that other Antwerp-humanist-citizen Abraham Ortelius (1527-1598), e.g. author of the famous Theatrum Orbis Terrarum (Antwerpen, 1570), considered the first modern atlas. In context: whilst Coignet was buried in Saint-James’s Church, Ortelius on the other hand was buried in the nearby Abbey of Saint-Michael’s. After the demolition of the Abbey in  the nineteenth century his tombstone was moved to Antwerp Cathedral where it can still be seen in the northern ambulatory.

Michiel Coignet’s brother Gillis I (Antwerp, ca. 1542-1599) became a painter and spent some time in Italy. Michiel’s son Michiel II (Antwerp, 1618-c. 1663) was a cabinet-painter,  a beautiful example of it is in the nearby Snijders&Rockoxhuis.

As a tribute to Michiel Coignet the Saint-James’ Church will show scientific instruments in context (e.g. equinoxial rings, and a so called cadran solaire) and some sixteenth century books about science published in Antwerp. For example Jan Moerman’s (a mathematician), De Cleyn werelt (Antwerpen, 1584). Also on display a copy of Hubert Poot’s Het groot Werelttoneel (Delft, 1750) with the description of the so-called Saint-James’ staff (‘Sint-Jacobsstaf’). The Saint-James’ staff (also cross-staff) was used to determine a vessel’s latitude and is an important instrument for navigation. It was described by Michiel Coignet in 1581. Its ‘looks’ somewhat refer to a pilgrim’s staff, the symbol of Saint-James and patron of our church. The Public Observatory Urania in Hove starts this tribute to Coignet on 10, 11 and 12 September. Afterwards part of their presentation will add to the exhibition in Saint-James’ Church.