Monochrome explores the tradition of painting in black and white from its beginnings in the Middle Ages through the Renaissance and into the 21st century. The exhibition presents a series of case studies that investigate where and when grisaille painting was used and to what effect: from early religious works to paintings that emulate sculpture or respond to other media such as printmaking, photography, and film.

Comprising works on glass, vellum, ceramic, silk, wood, and canvas by artists such as Rembrandt, Picasso, and Gerhard Richter, ‘Monochrome’ encourages visitors to trace the fascinating but little-studied history of black-and-white painting. 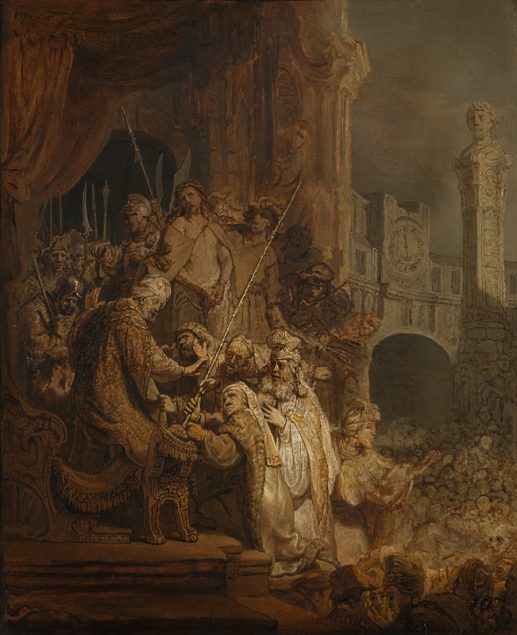