Adrian VI is the only Dutch pope ever. He was elected completely unexpectedly exactly five hundred years ago, in 1522. Adrian grew up in Utrecht and made a career in the service of Emperor Charles V. At the time, the church in Western Europe was experiencing a major crisis. Many church leaders were corrupt and the Vatican was bankrupt. There was no worse time to become pope.

What does Adrian run into in the Roman Catholic stronghold? Important pieces on display date from his papacy. In this way we get very close to Adrian and the problems he had to solve. Adrian was pope for only 14 months, what difference was he able to make? Contrary to popular belief, Adrian did prove to be a visionary and capable pope. With clear ideas about what had to change and with concrete plans for reform. 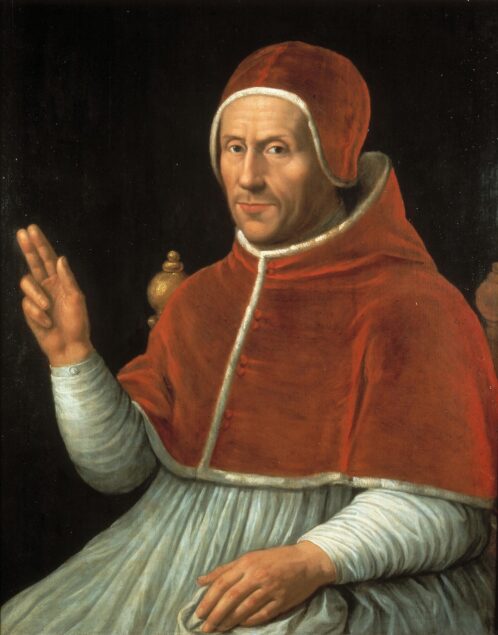