Peter Paul Rubens (1577 –1640) was already renowned throughout Europe during his lifetime; today he is rightly celebrated as the greatest painter of the Flemish Baroque. The Kunsthistorisches Museum owns around forty paintings by him and his workshop. They include both exuberantly coloured, multifigured masterpieces such as, for example, the huge altarpieces he produced for the Jesuit church at Antwerp, and intimate compositions like The Fur, Head of Medusa or his late Self-Portrait.

In the autumn of 2017 the Kunsthistorisches Museum is honouring this giant of European art history with a major exhibition. The Museum’s extensive holdings will be augmented by numerous international loans, creating a spectacular ensemble. Visitors will be able to discover Rubens’ oeuvre in a wide range of media, such as drawings, oil sketches, panel paintings and largescale canvases. 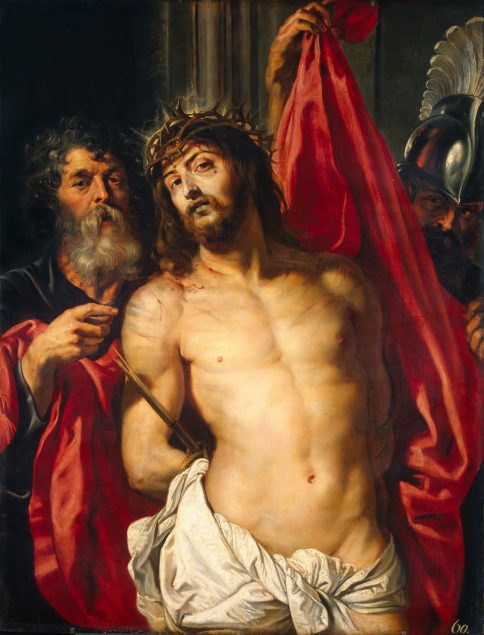 The main focus of the exhibition is on the master’s creativity: Rubens had an uncanny ability to utilise, to be inspired by the works of other artists. He continued this dialogue with the paintings of precursors and contemporaries throughout his life, and it impacted his work throughout a career that spanned five decades. The artist continually changed and altered his own compositions, and often these recourses make his work appear modern and dynamic. However, these relationships and connections are not recognizable at first glance: the exhibition therefore invites the visitor to comprehend and experience Rubens’ surprising perspectives by himself.

This is why the show features not only works by Rubens but also classical and Renaissance sculptures as well as paintings by great masters such as Titian or Caravaggio, works that helped Rubens to develop his idiosyncratic and radically novel pictorial formulas.

Information from the museum, 15 December 2016