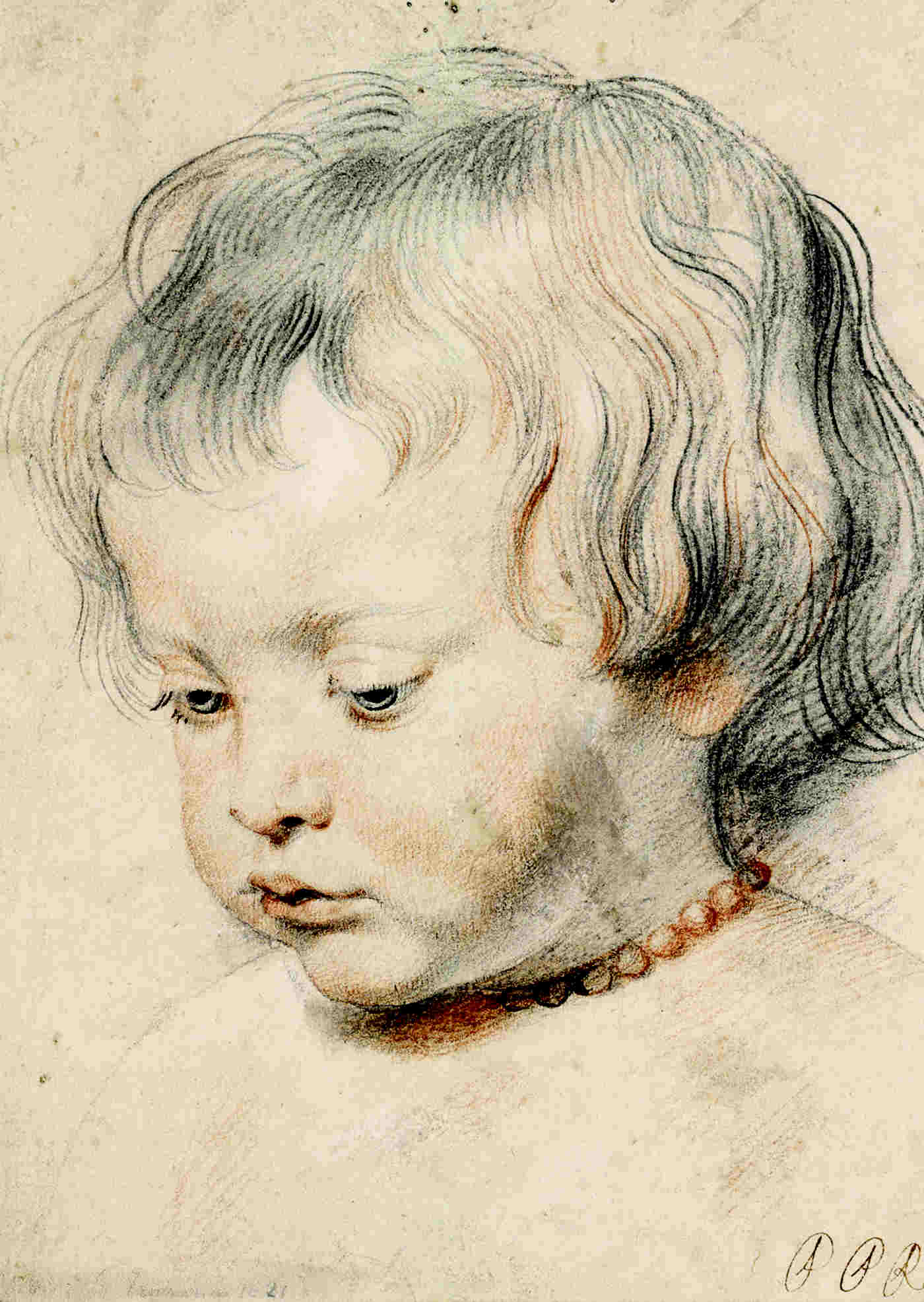 Peter Paul Rubens (1577-1640) was undoubtedly the most successful artist of the baroque period. The main focus of this exhibition is Rubens’ “very own” work. Already during his lifetime he was a much-sought-after artist, whose works were eagerly collected. That is why this great Flemish painter maintained a large-scale studio organisation where his designs were translated into gigantic paintings by his assistants.

In this exhibition the Albertina has concentrated on Peter Paul Rubens’ own, “authentic” works. The retrospective spans a wide range from Rubens’ early to his late work. More than 160 drawings, oil sketches and paintings bear witness to his unique genius through their virtuosity and brilliance.

The Albertina’s renowned Rubens collection will be supplemented by numerous outstanding loans from all over the world, among them pictures like his self-portrait from the Rubens House in Antwerp, “Daniel in the Lions’ Den” from the National Gallery in Washington and the “Love Garden” from the Prado in Madrid.

Besides the famous studies emulating masters of antiquity, the splendid historical scenes, portraits and landscapes, one of the highlights of the exhibition will be the touching portraits of his children, among them the charming portrait of three-year-old Nicolaas from the Albertina, which has not been exhibited for decades.

About 120 drawings, supplemented with oil sketches and paintings that will not be on view at the second venue, the Metropolitan Museum of Art.

Peter Paul Rubens was one of the most significant representatives of baroque art north of the Alps. In his native country, this Flemish artist was not only known as a master of monumental altarpieces for Antwerp churches, but as he had travelled widely and was at home in Europe’s leading ruling houses, he knew how to combine his profession with that of a scholar and diplomat. His oevre, which has been preserved in renowned art collections the world over, including the Albertina, bears witness to the recognition he was given by the leading dignitaries of his time, – by the Duke of Mantua, the Spanish and English royal houses and the Parisian court under Maria de Medici.

The Albertina possesses one of the major collections of Rubens’ drawings worldwide. This is the reason why a comprehensive Rubens’ retrospective, the first since 1977, will open there in September. Almost forty of the finest and most important of Rubens’ drawings in the Albertina collection, supplemented by numerous international loans, – paintings, oil sketches and drawings from the National Gallery in Washington, the Metropolitan Museum in New York, the Getty Museum in Los Angeles, the British Museum in London, Windsor Castle, the Hermitage in St Petersburg, the Louvre in Paris, the Kunsthistorisches Museum (Museum of Fine Arts) in Vienna, the Bojmans van Beuningen Museum in Rotterdam, the Alte Pinakothek in Munich, The State Collections in Berlin and Rubens House in Antwerp, – among others. The hallmark of the Rubens’ drawings in the Albertina is their preparatory nature. They are compositions and in most cases figure studies almost all of which can be linked to one of the artist’s completed works.

The “Peter Paul Rubens” exhibition was organised in close cooperation with the Metropolitan Museum in New York, where it will subsequently be shown in a smaller format.

At the Rubens exhibition at the Albertina it will be possible to study the fascinating way in which a picture evolves from a drawing to an oil sketch to the finished oevre, with the famous Love Garden from the Prado or Daniel in the Lions’ Den serving as examples. The oil sketches are of special significance as in them Rubens’ own hand is clearly visible. On the one hand they are the first draft done in colour, but on the other hand also a painted foreglimpse of the finished picture. The modello for the large-scale altarpiece The Miracles of St Francis Xavier for the Jesuit church in Antwerp from the Kunsthistorisches Museum in Vienna, or a monochrome oil sketch from the National Gallery in Prague which paraphrases the left wing of the monumental altar of Antwerp Cathedral, both of which are on loan, can be seen at the exhibition.

Rubens’ early work in Italy and the artistic formation he obtained there, will be documented by key works such as two modelli from the Academy of Fine Arts in Vienna which lay the groundwork for important altarpieces from Rubens’ sojourns in Rome and Genoa, supplemented by unique sketches from the Albertina, as also by loans from the Walker Art Gallery in Liverpool and the Pushkin Museum in Moscow.

Besides Rubens’ monumental works, however, the artist’s private habitat with portraits of his family and friends are an important part of the retrospective. The famous portrait of his three-year-old son Nicolaas with Necklace, which will be shown for the first time for twenty-seven years, is the focal point of a number of portraits among them another portrait of the boy – Nicolaas with Cap, both the artist’s wives – Isabella Brant and Hélène Fourment, as also his daughter, Clara Serena. Loans from the Palazzo Pitti in Florence and the National Portrait Gallery in London with portraits of the Duke of Buckingham and the Earl of Arundel, two of Rubens’ most important patrons, will also be on view in this marked focus on family portraits.

A special section of the exhibition will be devoted to Rubens acclaimed landscape painting which was also of such importance for later generations of artists. His landscapes were not usually commissioned which means they can be seen as a private experimental field uninfluenced by any patrons. His landscapes take on several different forms. On the one hand they serve as the background for his conversation pieces at court, a type of painting begun by Giorgione and Titian which Rubens took up and which Anton Watteau resumed two hundred years later. On the other hand, they portray vital natural events which are at the same time the articulation of a theory of temperaments that Rubens did not so much express in theoretical wrtings, but in paintings full of eloquent colours and dramatic light effects. This is excellently illustrated in noteworthy loans from the Prado, the Kunsthistorisches Museum, the Metropolitan Museum and the National Gallery.

The Rubens retrospective in the Albertina is arranged chronologically, whereby the most important aspects of the artist’s work are exhibited together in clearly arranged groups. Rubens’ neo-stoicist philosophy of life, to which he was introduced by his brother Philipp and his brother’s teacher, Lipsius, and which comes out clearly in his early pantings, is the subject of one such group, as also his extensive travels which took him to the courts of Mantua, Madrid, Paris and London.

After Albrecht Dürer and Rembrandt, Peter Paul Rubens will be the third great artist whose work is responsible for the Albertina’s worldwide fame to be appropriately acknowledged in this way.