Philosophers, Muses, and Gods: The Ancient World in Dutch and Flemish Prints

Philosophers, Muses, and Gods addresses how the medium of print facilitated multidisciplinary engagement with Greco-Roman antiquity among Dutch and Flemish scholars, students, and art collectors.

For centuries, Greek and Roman texts had circulated only in manuscripts that were laborious to copy by hand and financially out of reach for all but monarchs, clerics, and the nobility. As printing technology advanced over the course of the early modern era, book publishers offered greater access to classical writings on philosophy, law, science, political history, military strategy, mythology, art, and literature. Dutch and Flemish readers consulted classical sources for insights into the workings of the universe; guidance for contemporary living; models of good and bad governance; and inspiration for visual art, poetry, and drama. Like other Europeans, they also sought an affiliation with ancient Greece and Rome to claim political legitimacy and cultural supremacy as they engaged in armed conflict with European neighbors and in colonization campaigns in Asia, Africa, and the Americas. 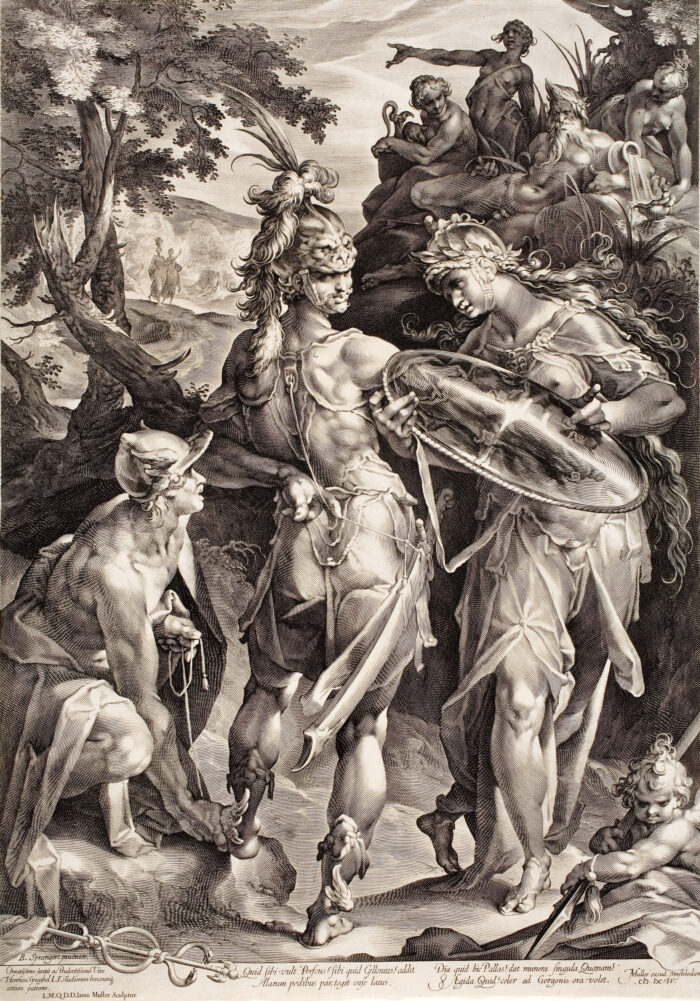 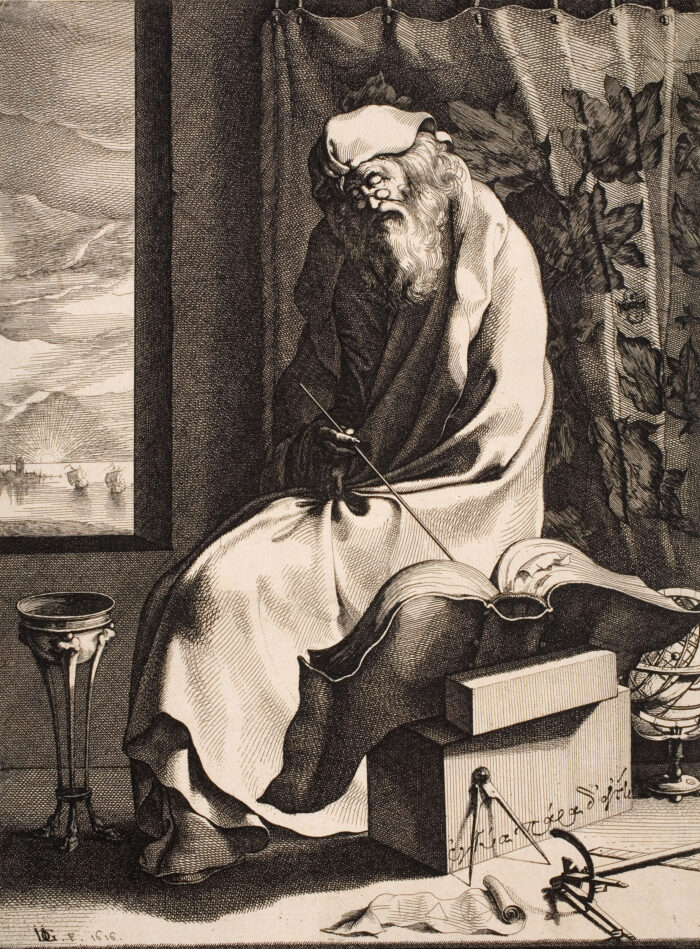 As classical studies shaped the curricula of secondary schools and universities in the Low Countries, artists produced finely rendered engravings that gave visual form to the texts taught within those institutions. Often accompanied by Latin inscriptions crafted by humanist scholars, such prints appealed to erudite collectors who assembled them within albums.