Portraits comprise the most popular and best researched part of Sir Anthony van Dyck’s oeuvre, but there are a number of sitters whose identity was forgotten over the centuries. One of them is depicted in van Dyck’s impressive Portrait of a Man in the Kunsthistorisches Museum Vienna.

Recent research including a thorough re-analysis of primary sources and a new archival discovery has revealed the probable identity of van Dyck’s attractive sitter: he is Pieter Soutman (1593/1601-1657), a painter and engraver from Holland’s Golden Age. Van Dyck met Soutman in Rubens’ studio and portrayed him many years later, by which time Soutman had become court painter to the King of Poland.

The Picture Gallery has been staging Points of View since 2012, and the series documents its role as a place of research, scholarship and education. Three times a year these small exhibitions showcase a selected work from the collection, inviting visitors to see it with new eyes and presenting the results of recent research. 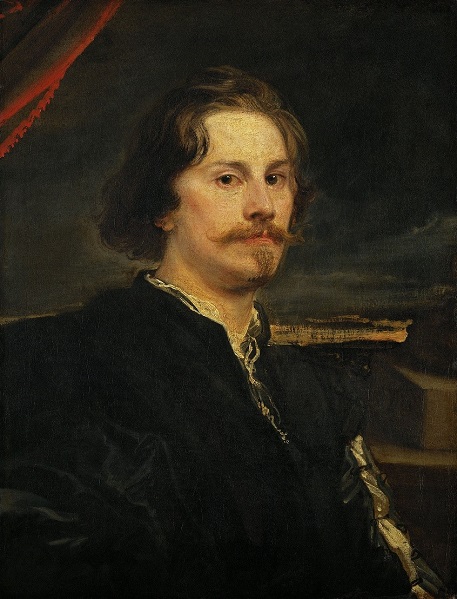