Information from the organizer, 1 May 2019

In the context of the Rembrandt-year, the Keizerskapel presents a small panel (16,3 x 13 cm) that appeared only recently as ‘English school, 18th century’ in a private collection. Its quality is obvious.

It clearly refers to Rembrandts etching ‘Young man with a velvet barret (Preacher Petrus Sylvius?)’, 97 x 83 mm (signed: Rembrandt f 1637), see e.g. Amsterdam, Rijksmuseum, nr. RP-P-OB-518. There are some minor differences: in our version the books on the left are missing but Sylvius’ right hand is pictured. Petrus Sylvius, son of Johannes Cornelis (1564-1638) was appointed preacher in 1637 (he died in 1653). His father  married Alida van Uylenburgh, aunt of Saskia (1612-1642), Rembrandts wife. This small panel was auctioned (probably in the beginning of the 19th century) at ‘B. Sampsons Sale’ as annotated on the back of the frame. And remained in private hands until today. 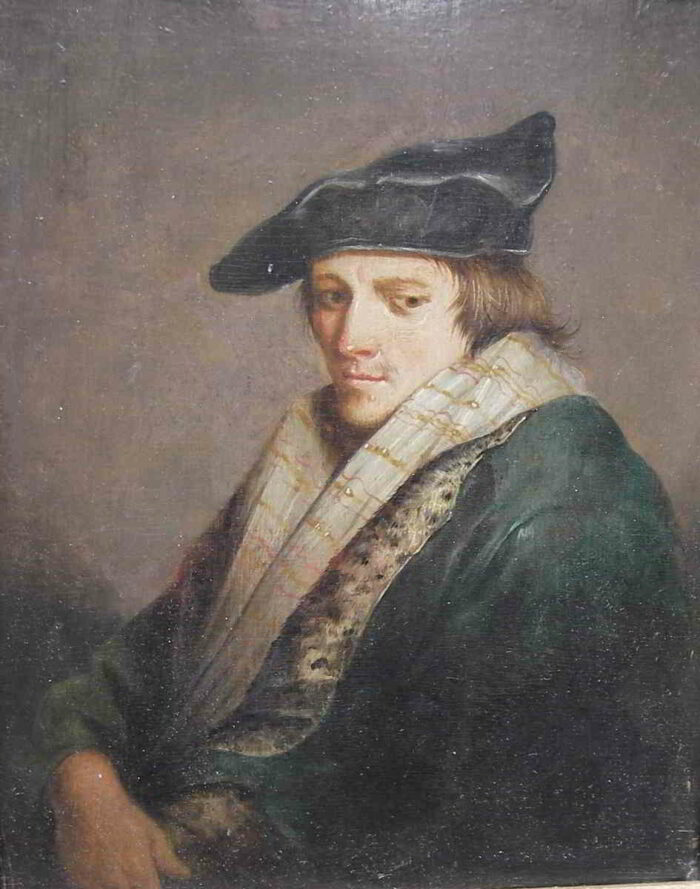 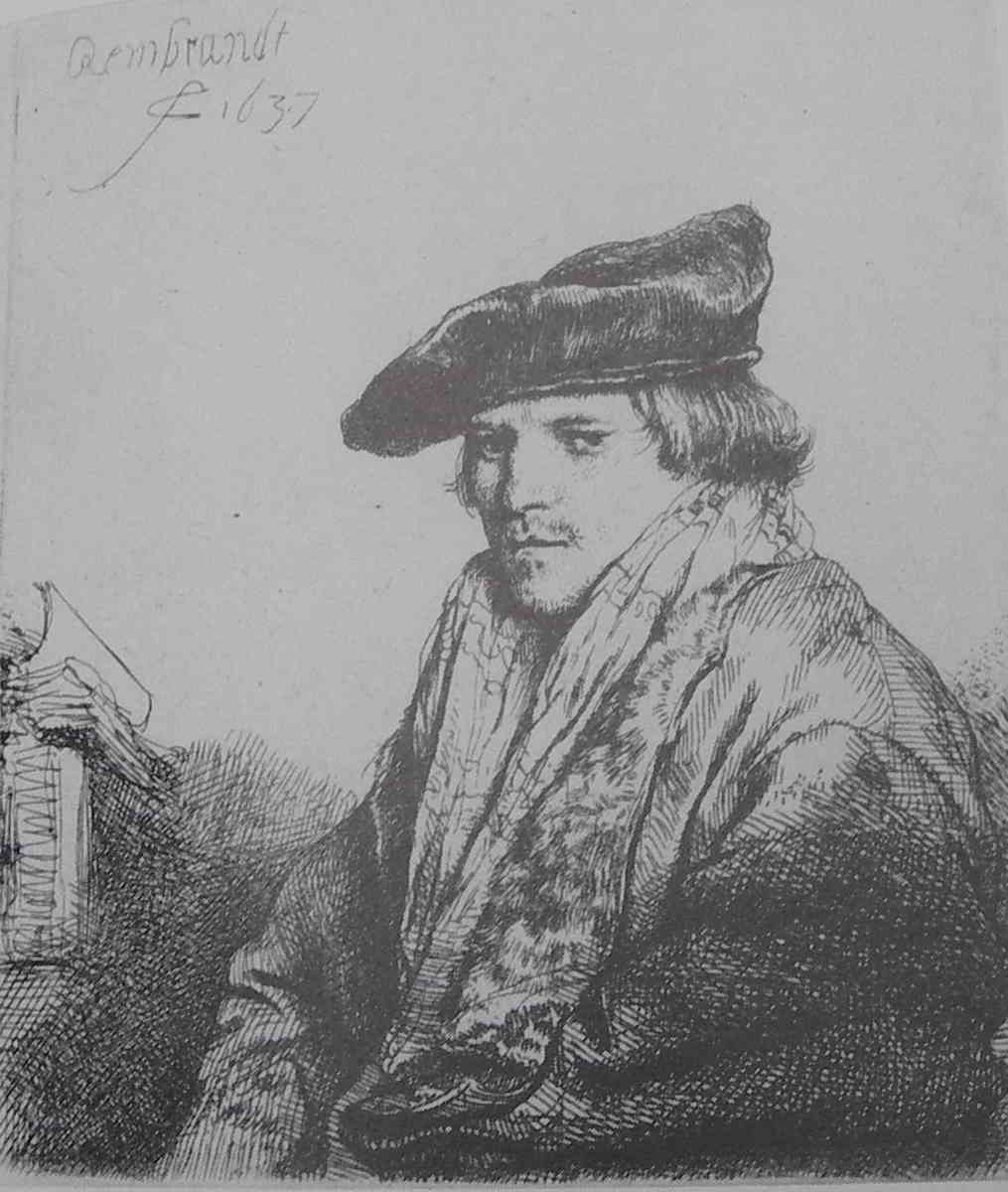