The Powers of Women: Female Fortitude in European Art

While the fathers of the church had cautioned against the seductive power of the feminine sex in the fourth century, it was in the early Renaissance that the literary and visual theme of women who channel their sexuality into action spread across Europe. Beginning with Phyllis and growing to encompass such protagonists as Delilah, Judith, Salome and Bathsheba, the “power of women” theme served as a fascinating platform for the expression of female empowerment and male folly. The advent of the Protestant Reformation in the early sixteenth century added new dimensions to the theme’s momentum, incorporating such imagery as Adam and Eve, forceful housewives dominating their husbands, and sinister witches. All manifestations of the theme, however, originate from the idea that female sexuality is fundamentally dangerous. 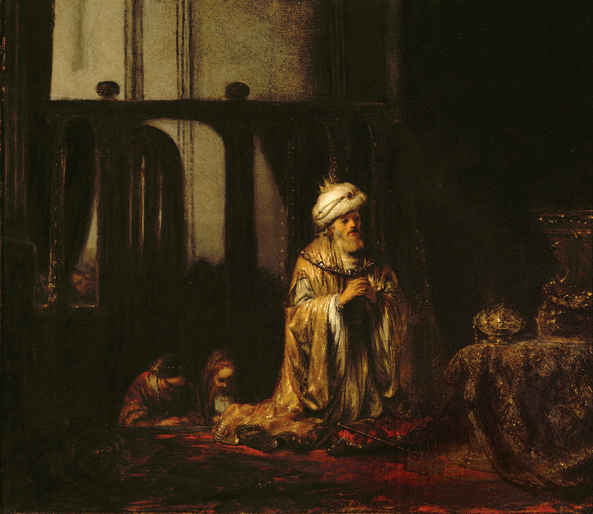 This exhibition expands upon the traditional imagery of this theme to consider how female fortitude was visualized in early modern Europe. It considers the virtues, imperfections and desires of these biblical and mythological characters within the framework of social norms of the period. It interrogates the historic conventions of female agency and prompts us to measure them against our own.

Information from the museum, 9 January 2018