The National Trust cares for one of the largest and most significant collections of art in the UK, commissioned and collected by country house owners for over 300 years. Although their works are displayed in houses the length and breadth of England, Wales and Northern Ireland, they rarely come together. 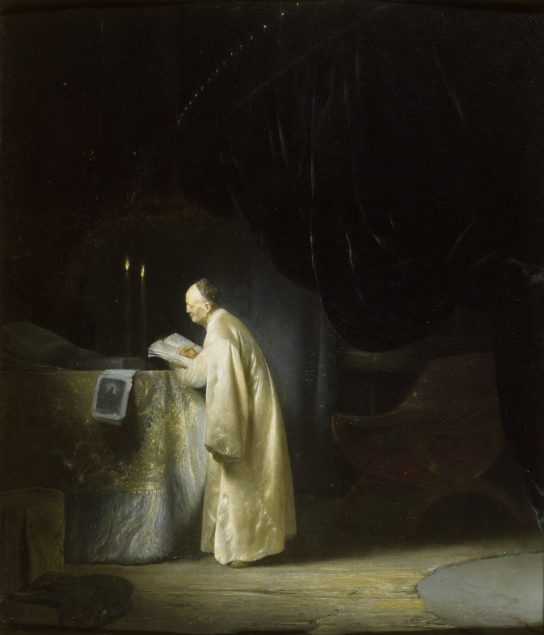 Prized Possessions will celebrate the Dutch ‘Golden Age’ of the long seventeenth century, the enduring British taste for collecting Dutch paintings, and how and why this style of art was desired, commissioned, displayed and treasured by British country house owners.

Works for this landmark exhibition have been chosen from twelve National Trust houses. They include 17th-century mansion Dyrham Park in Gloucestershire, designed and decorated in the Dutch style by owner William Blathwayt; Ham House in Richmond which includes Peter Lely’s portrait of the Duchess of Lauderdale, who encouraged the artist’s career; and later houses such as Upton House in Warwickshire, the 20th century home of Shell Oil director Lord Bearsted, whose eclectic collecting included some of the finest examples of Dutch art.