The new installation will remain indefinitely on display. 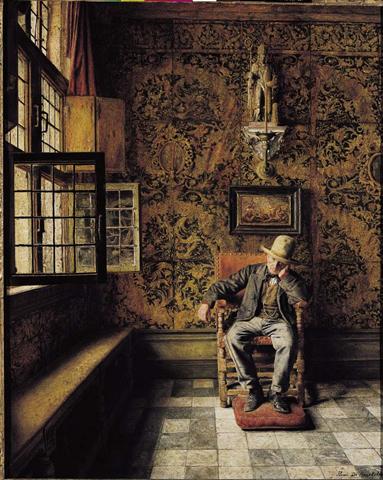 The museum is working step by step towards a new presentation of its collection. Seven rooms are currently being renovated on the upper floor. The new presentation highlights the continuity of the painter’s works in the Low Countries from the 17th century to the end of the 19th century. The development of new representations of the world in art such as the landscape, the still life, and scenes from daily life are to some extent due to Antwerp ’s 16th-century painters. A number of artists fled the Spanish occupation and made a major contribution to what has become known as Dutch realism. In the 19th century artists such as Henri De Braekeleer and Félicien Rops became convinced of the value of painting “en plein air” and they rediscover the realism of the 17th century.