NB the Museo Nacional Thyssen-Bornemisza reopens on 2 June and extended the Rembrandt exhibition to 30 August 2020.

Rembrandt is undoubtedly the most important of the 17th-century Dutch painters. While most artists of that period specialized in a particular genre he was renowned in numerous fields and not just as a painter but also as a draughtsman and engraver. Portraiture was one of those fields but despite the fact that he achieved the highest level in this genre, as he did in all the others, no exhibition has previously been exclusively devoted to this aspect of Rembrandt’s activities.

The Museo Nacional Thyssen-Bornemisza is presenting Rembrandt and the Portrait in Amsterdam 1590-1670, which brings together a selection of portraits produced during the city’s Golden Age, with Rembrandt and his work as the key focus. This exceptional group of paintings and prints includes some of the greatest examples of this genre, both by Rembrandt himself – 39 in total – and by other artists of the period with the aim of revealing the wide variety and remarkable quality of their work. 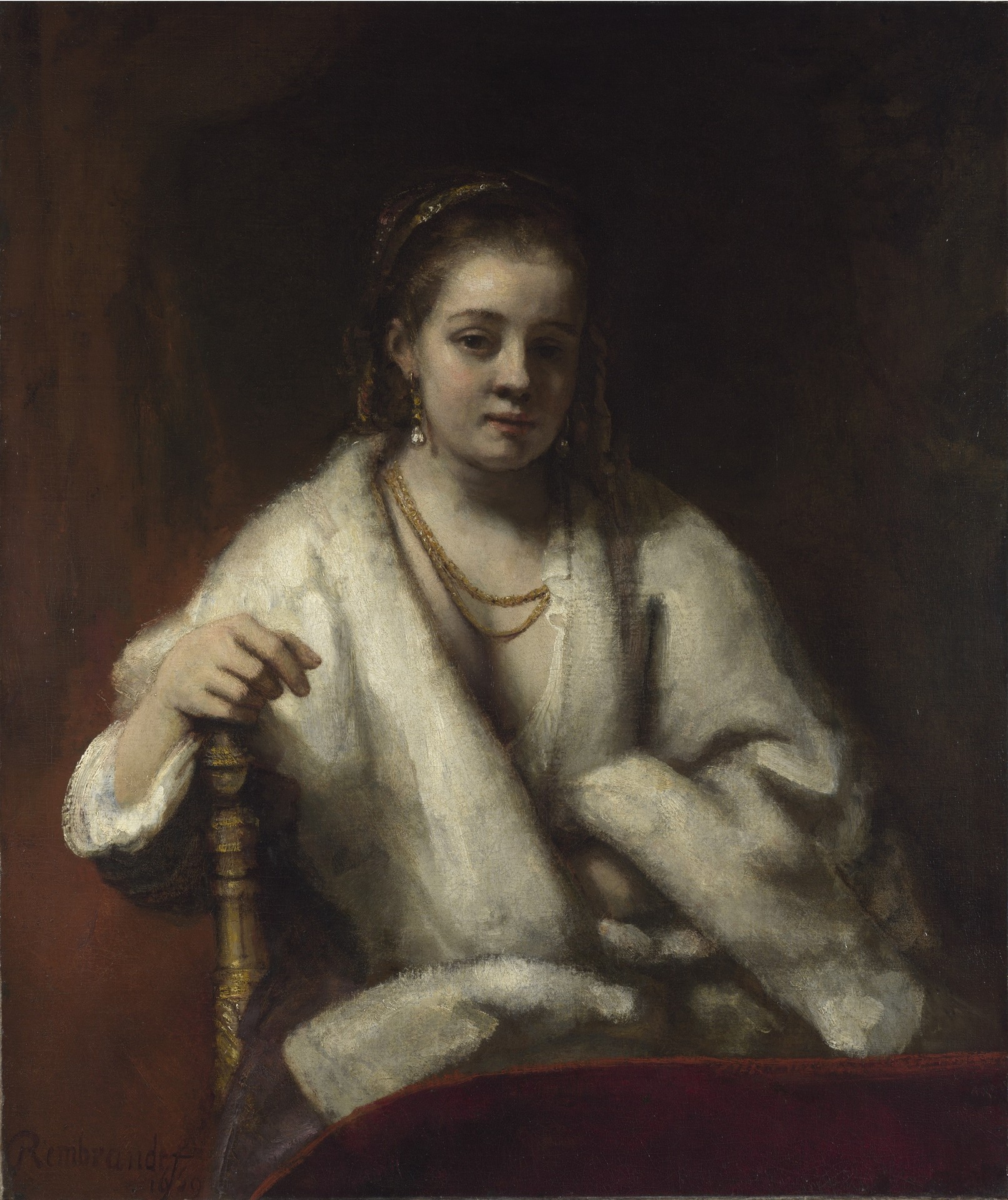 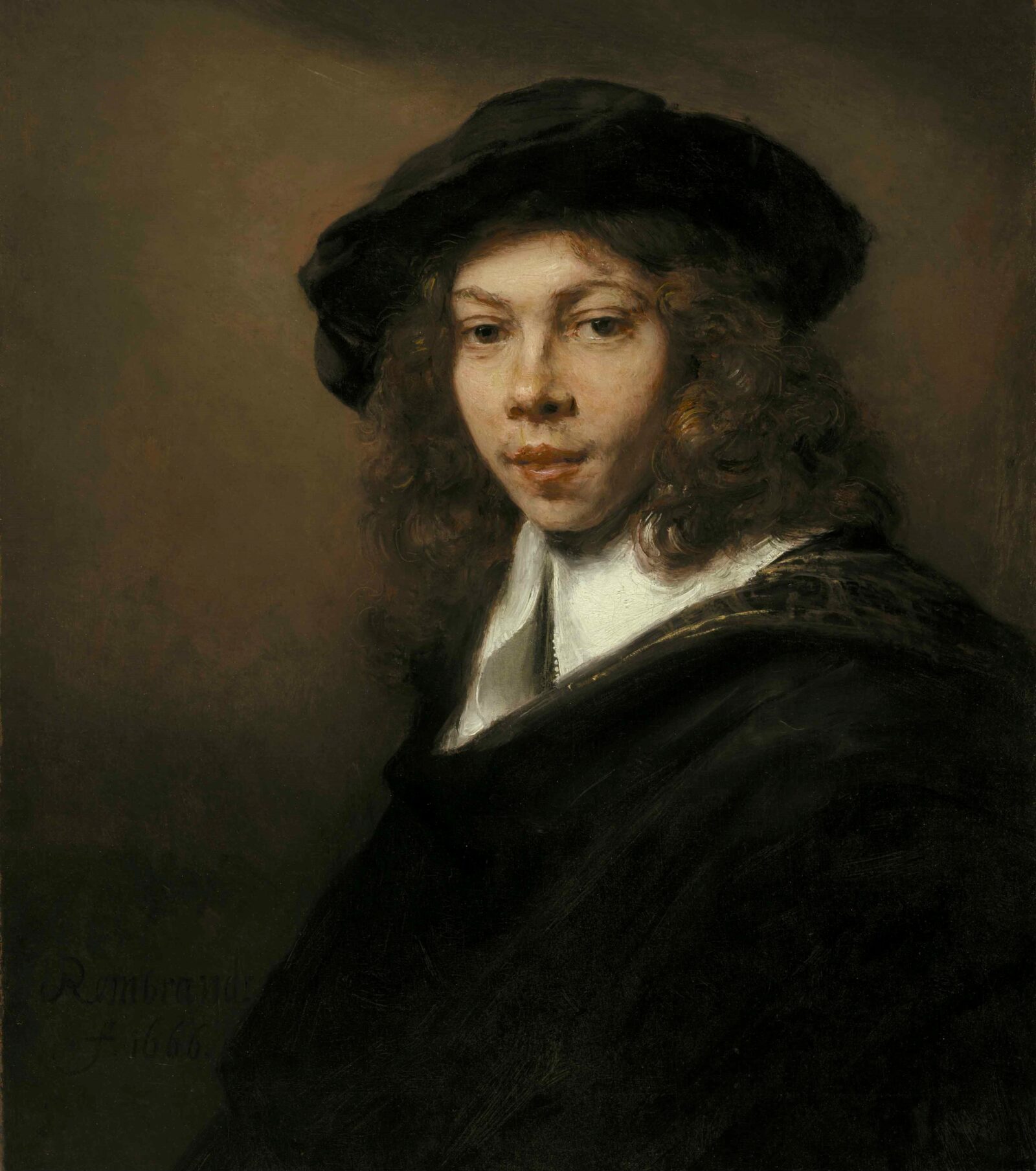 Like other portraitists active in Amsterdam, Rembrandt was conditioned by a market subject to the laws of supply and demand. In contrast to other artists, however, he never allowed the opinion of clients or fellow painters to influence the unconventional nature of his art. Presenting his work in this exhibition alongside that of his contemporaries in the context of the latter’s similarly remarkable achievements allows for a true appreciation of Rembrandt’s contribution to the art of portraiture. It should also be noted that both the exhibition and its accompanying catalogue (with texts by Norbert E. Middelkoop, Dolores Delgado, Maarten Hell, Rudi Ekkart, Claire van den Donk, Tom van der Molen, Leonore van Sloten and Judith Noorman) bring together the results of recent research that has cast new light on the evolution of the portrait in Amsterdam and on Rembrandt’s work in particular. 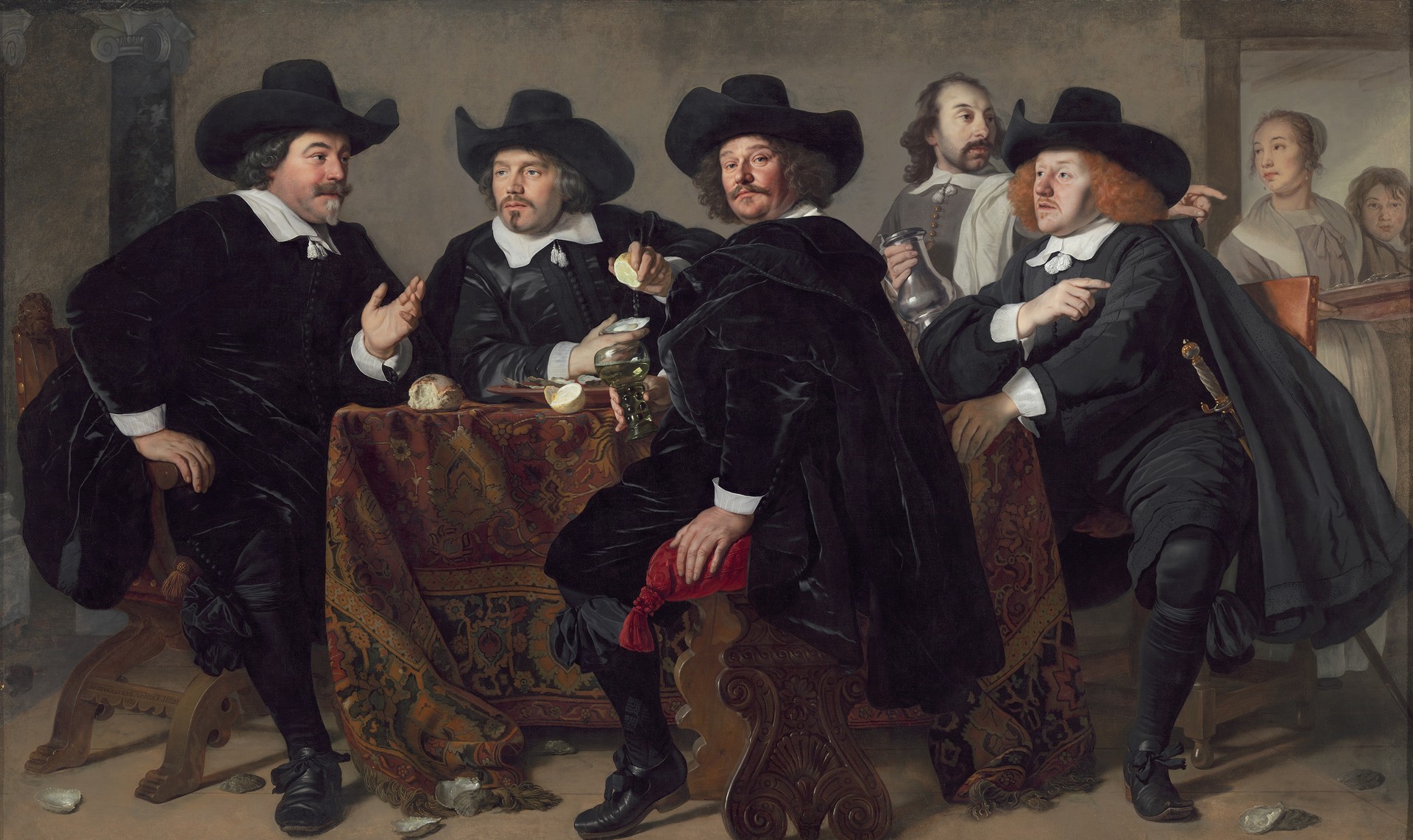 The exhibition is guest-curated by Norbert E. Middelkoop of the Amsterdam Museum, together with Dolores Delgado of the Museo Nacional Thyssen-Bornemisza as the exhibition’s technical curator. The exhibition benefits from the collaboration of the Comunidad de Madrid and the support of JTI.

The works are loaned from museums and collections world-wide, with notable contributions from the Amsterdam Museum, the Rijksmuseum, the Metropolitan Museum of Art in New York, the National Gallery of Art in Washington and the National Gallery in London. Most have never previously been seen in Spain and in some cases they have almost never been loaned before, including the portrait of a young man from the Nelson Atkins Museum in Kansas City. Also notable is the group of prints loaned by the Biblioteca Nacional de España.