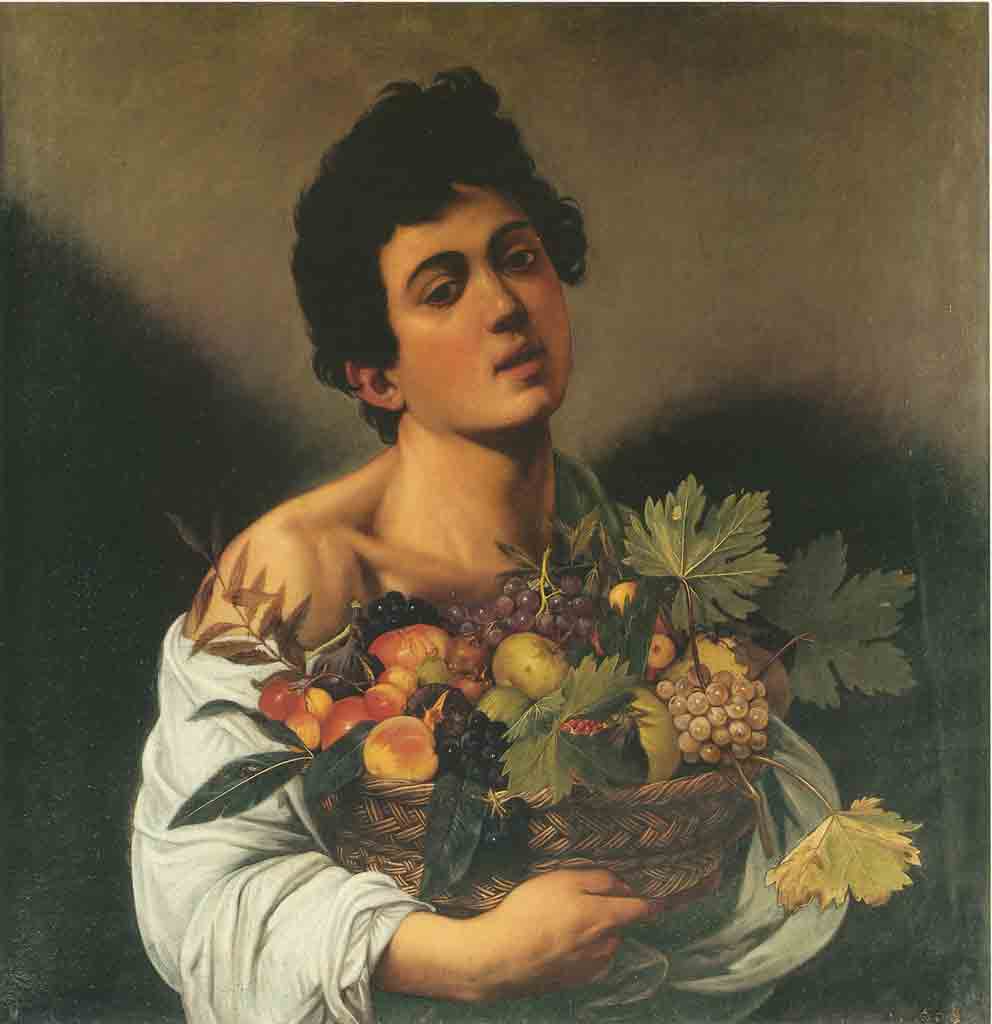 One of the highlights of the Rembrandt year! The Rijksmuseum and the Van Gogh Museum will jointly be presenting a unique encounter between the two geniuses of Baroque painting: Rembrandt van Rijn and Il Caravaggio. For the first time, an exhibition is being organised with works from these two 17th-century masters of chiaroscuro. Over 25 monumental paintings on loan from various international museums will offer a visual spectacle with powerful images of love, emotion and passion. The Rembrandt-Caravaggio exhibition can only be seen in the Van Gogh Museum in Amsterdam.

Several leading works from various international collections will be shown together at the Rembrandt-Caravaggio exhibition. This is the first time these two major Baroque artists have confronted each other. In fact no work by the famous Italian painter Caravaggio has appeared in the Netherlands since 1952. This exhibition features over 35 paintings, including Omnia vincit Amor from Berlin, one of the highlights of Caravaggio’s oeuvre. Caravaggio’s famous The conversion of the Magdalen from Detroit is also shown. Among the Rembrandts are The sacrifice of Abraham from St Petersburg and the Two old men disputing from Melbourne. This is the first time the latter has ever been on loan.

Twelve pairs of paintings by the two masters of southern and northern European Baroque form the core of the presentation. Although Rembrandt van Rijn (1606–1669) and Michelangelo Merisi da Caravaggio (1571–1610) never actually met, remarkable similarities can found in their work. The most obvious parallel is their matchless depiction of light and shade, known as chiaroscuro. They also share a convincing realism and a profound psychological insight, as well as a desire to depict the great themes of mankind in a narrative, decorative manner. This exhibition provides the first opportunity to compare the corresponding qualities of the two painters in a wide selection of works.

As a prologue, the show opens with works by the Dutch Caravaggists (Ter Brugghen, Van Baburen and Van Honthorst) who emulated Caravaggio and were the first to introduce his manner of painting to the Netherlands. Rembrandt was familiar with their work, and so came into contact with Caravaggio’s innovative style. That is evident in some of his early paintings, including St Paul at his desk from Nuremberg.

The presentation of Rembrandt-Caravaggio is by the internationally renowned designer Jean-Michel Wilmotte of Paris. He won his spurs with projects such as the refurbishment of the Louvre and the Musée des Beaux-Arts in Lyon. He is currently working on designs for the galleries of the New Rijksmuseum. His designs for Rembrandt-Caravaggio are the first test of his work in the Netherlands.

As a central part of the Rembrandt 400 programme, Rembrandt-Caravaggio is one of the most ambitious exhibitions celebrating the four-hundredth anniversary of Rembrandt’s birth in the Netherlands in 2006.