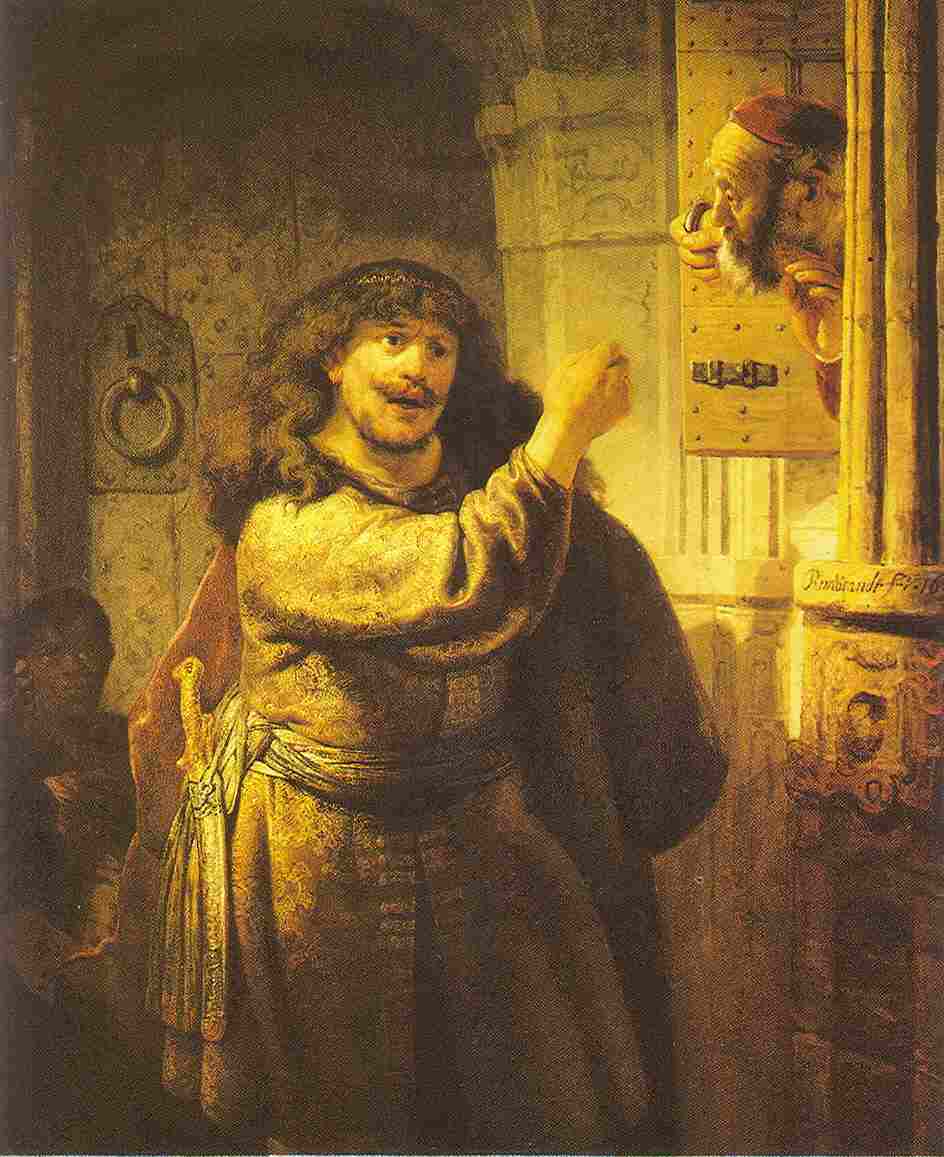 In 2006 the 400th anniversary of Rembrandt’s birth will be celebrated: a fitting opportunity for Het Rembrandthuis Museum in Amsterdam and the Gemäldegalerie der Staatlichen Museen in Berlin, in cooperation with the Rembrandt Research Project, to stage an exhibition in which a large number of new insights into Rembrandt’s oeuvre will be presented.

The exhibition will be shown under the title Rembrandt: zoektocht van een genie from April 1 to July 2nd 2006 in Amsterdam and from August 4 to November 5 2006 in Berlin (Rembrandt: Ein Genie auf der Suche). The concept will be realized by the two participating museums in collaboration with the internationally renowned Rembrandt specialists Ernst van de Wetering (Amsterdam) and Jan Kelch (Berlin).

The exhibition is yet again devoted to Rembrandt in his entirety, but will also stress aspects of more recent research into the period after the Night Watch. In 1642 Rembrandt had reached the peak of his fame as a portrait and history painter, but that turbulent year marked a turning-point in both his personal and artistic development. His wife Saskia died, leaving him with their one-year-old Titus. The ensuing period was marked not only by private misfortune and financial problems: Rembrandt appears to have been plagued by a creative crisis too. For ten years he hardly painted at all but he did continue to teach.

Rembrandt’s role as a teacher was an integral component of the studio production he supervised. He supplied apprentices and others who worked in his studio with prototypes. Confrontation with these prototypes and the satellites based on them will offer visitors to the exhibition insights into the different kinds of collaboration in the workshop as well as into the origins of many of the Rembrandtesque works that were made there. A presentation of this kind shows not only the complexity of the mutual relationships between authentic and unauthentic work, but also the consequences of these insights for present-day research into contemporary Rembrandt reception and, as ever, the authenticity of Rembrandt’s oeuvre.

Rembrandt’s entire output is the result of a constant, restless artistic search. The aim of the exhibition is to present this search, and the many roads along which it led him, to a wide public. By the same token the Rembrandt Research Project’s most recent discoveries shed a new light on Rembrandt as a creative genius and driving force in an extremely productive workshop. The visitor is given a glimpse of the Rembrandt Laboratory which under Rembrandt’s encouraging and inspiring leadership was simply bubbling with creative energy.