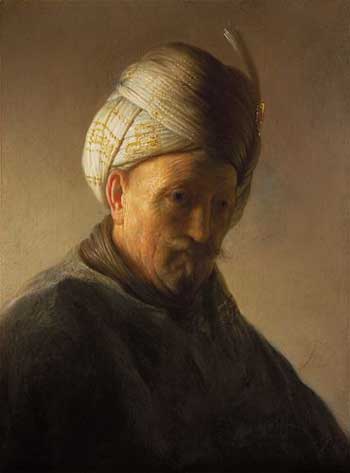 It is with great pleasure that we announce an exhibition of the Kremer Collection in the Wallraf-Richartz-Museum & Fondation Corboud in Cologne. During this exhibition, to be held from
July 11- 5 October 2008 (dates subject to change), all of the Old Masters in the collection will
be exhibited. The exhibition will be the first time that the collection will be shown in its entirety.
It will comprise the 39 works published in our catalogue in 2002, including Rembrandt’s Bust of
an old man with turban, Dou’s smallest known Self-portrait, and Sweerts’ Maidservant, as well
as recent acquisitions such as Van Honthorst’s Avaritia and others.

Although the FAA maintains an active loan program and many of its paintings have been to exhibitions all over the world, the Cologne exhibition will provide the opportunity to see a number of paintings that have either never been seen by the public or rarely. These include a.o. Theodoor Rombouts’ Musical company with Bacchus, Casper Netscher’s A lady washing her hands, Paulus Moreelse’s Shepherdess, Philips Koninck’s Panorama with travellers and herdsmen in the foreground, Abraham Janssens’ The Virgin and Child with the infant St John the Baptist, Hobbema’s A wooded landscape with a roadside cottage and Adriaen Hanneman’s masterpiece Selfportrait.