Rembrandt & His Contemporaries: History Paintings from The Leiden Collection

Thirty-five important paintings from The Leiden Collection, among the most significant private collections of seventeenth-century Dutch art ever assembled, will arrive in Amsterdam in early 2023. Under the title Rembrandt & His Contemporaries: History Paintings from The Leiden Collection, these works will form a unique exhibition specially organized for the paintings’ country of origin, in the city where many of these artists lived and worked in the seventeenth century. 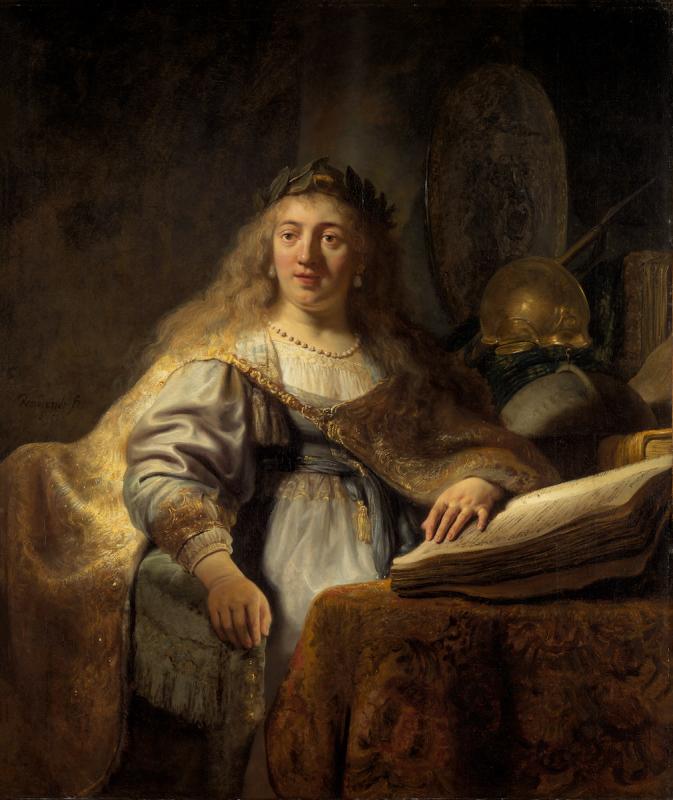 Rembrandt & His Contemporaries: History Paintings from The Leiden Collection, which includes many works that have not been seen in the Netherlands for decades, will run from Saturday 4 February to Sunday 27 August 2023. The show will include renowned works by Rembrandt van Rijn (1606-1669), who embraced the principle that to be a great master one should be a history painter. At the core of the exhibition will stand his masterpiece Minerva in Her Study (1635), a large and striking painting depicting the Goddess of Wisdom. Evidencing the master’s virtuosity, Rembrandt’s monumental Minerva will be exhibited together with his jewel-like Bust of a Bearded Old Man (1633), his smallest known painting (oil on paper)—so tiny it can fit into the palm of one’s hand. 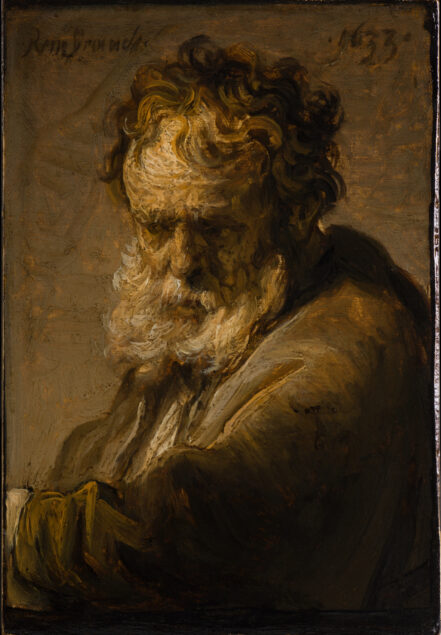 Other works coming to Amsterdam are by contemporaries of Rembrandt and place Minerva into a broader context of allegorical, biblical, and mythological paintings. Among the works on view will be several history paintings by artists directly connected to Rembrandt, including masterpieces by his teacher, Pieter Lastman (1583-1633), as well as those by pupils and followers, including Ferdinand Bol (1616-1680) and Arent de Gelder (1645-1727). A particularly significant work being featured will be Hagar and the Angel by Carel Fabritius (1622-1654). The only one of the 13 paintings of this rarest of masters to remain in private hands, this remarkably compelling and evocative work will be on display in the Netherlands for the first time in nearly two decades. The exhibition will also include history paintings by artists best known for their genre scenes and portraits, including Frans van Mieris (1635-1681), Caspar Netscher (1639-1684), Godefridus Schalcken (1643-1706), and Jan Steen (1626-1679).

Since March, with generous loans from fellow museums in the Netherlands, the Hermitage has organized several exhibitions centered around one specific painting under the name Dutch Heritage Amsterdam. The forthcoming show from The Leiden Collection will continue this meticulous exploration into both technique and storytelling. In 2017, The Leiden Collection’s founders Dr. Thomas S. Kaplan and Daphne Recanati Kaplan initiated a world tour of these masterpieces by Rembrandt and his contemporaries to create connections between cultures and affirm humanity’s common values. Beginning in Paris at the Louvre, the paintings subsequently travelled to Beijing, Shanghai, Moscow, Saint Petersburg, and Abu Dhabi. The 2023 exhibition in Amsterdam will be unique in its singular focus on ‘history painting’—the most prestigious and most powerful genre in 17th-century painting. The Dutch Masters will be seen here at the very height of their powers.

The Leiden Collection, founded in 2003 by American collectors Dr. Thomas S. Kaplan and his wife Daphne Recanati Kaplan, comprises some 250 paintings and drawings and represents one of the largest and most important assemblages of seventeenth-century Dutch paintings in private hands. The Collection is named after Rembrandt’s native city in honor of the master’s transcendence and focuses on the works of Rembrandt and his followers, illuminating the personalities and themes that shaped the seventeenth century over five generations. The Collection is the most comprehensive representation of the Leiden artists known as fijnschilders (“fine manner painters”), who concentrated on painting portraits, tronies (character studies), genre scenes, and history paintings. 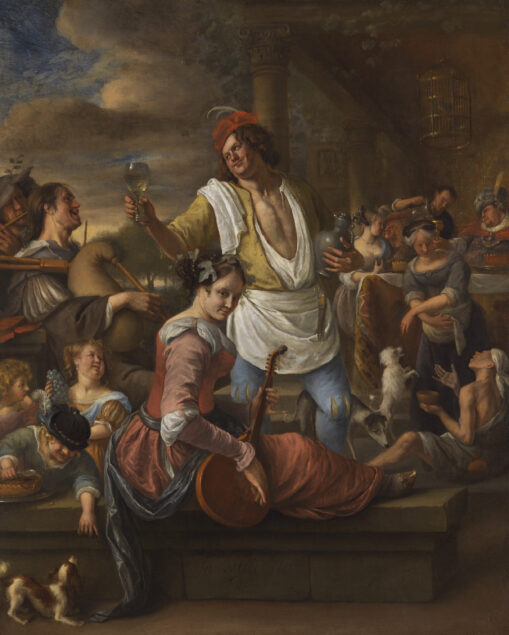