Two prints’ displays thanks to which the National Museum in Warsaw joins the Bruegel Year and the Rembrandt Year, present works of art from the museum’s own collection as a part of the series of exhibitions “Treasures of the National Museum in Warsaw”. Both Bruegel and Rembrandt are known mainly as excellent painters, but they were also interested in printmaking. Thanks to works representing various periods of their artistic lives, the main difference between them, which lies in their attitude to the graphic medium, will be shown. Bruegel himself made only one etching, The Rabbit Hunt, but created numerous drawings intended to be etched or engraved by professional printmakers. Rembrandt, on the other hand, treated graphics as an autonomous medium. He prepared designs, etched the compositions on plates, but also printed them himself, experimenting in all those three areas. Like no one before him he was expanding the technical possibilities of artistic expression. 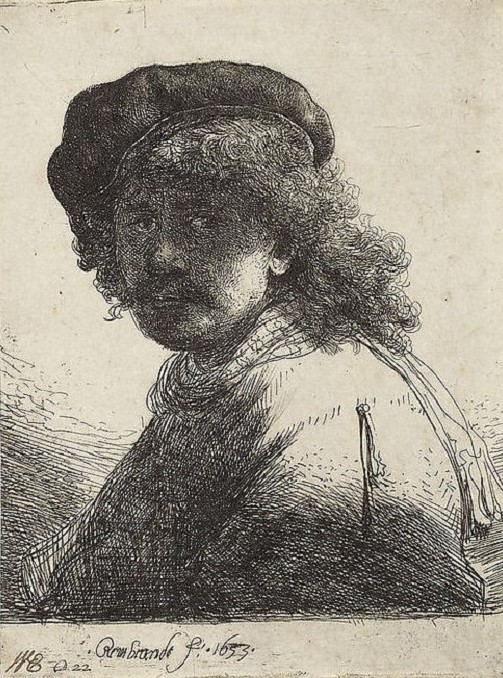 The Bruegel display, besides of his own The Rabbit Hunt, consists of  30 prints based on his designs and executed by a group of Antwerp engravers. Among works on show there will be the Parable of the Good Shepherd, Parable of the Wise and Stupid Maidens, The Last Judgment, Elck (Everyman), as well as compositions from the “Seven Virtues” and “The Large Landscapes” series. A true gem of the exhibition will be the only surviving, not cut apart, set of impressions of  the cycle “Small landscapes” documenting the original layout of pairs of compositions on each plate.  The selection will also include a presentation of Bruegel’s sources of inspiration, prints after Hieronimus Bosch.

The Rembrandt’s exhibition consists of 41 etchings and is featuring a wide range of topics – from biblical to genre scenes and nude studies. The earliest works like The Circumscision will be presented with those documenting mature etchings, like The Flight into Egypt / Crossing a Brook. The highlight of the presentation is Rembrandt’s true masterpiece – The Three Crosses (state IV) – a rare impression of a very high quality.

Exhibitions are accompanied by their catalogues (Polish and English versions).