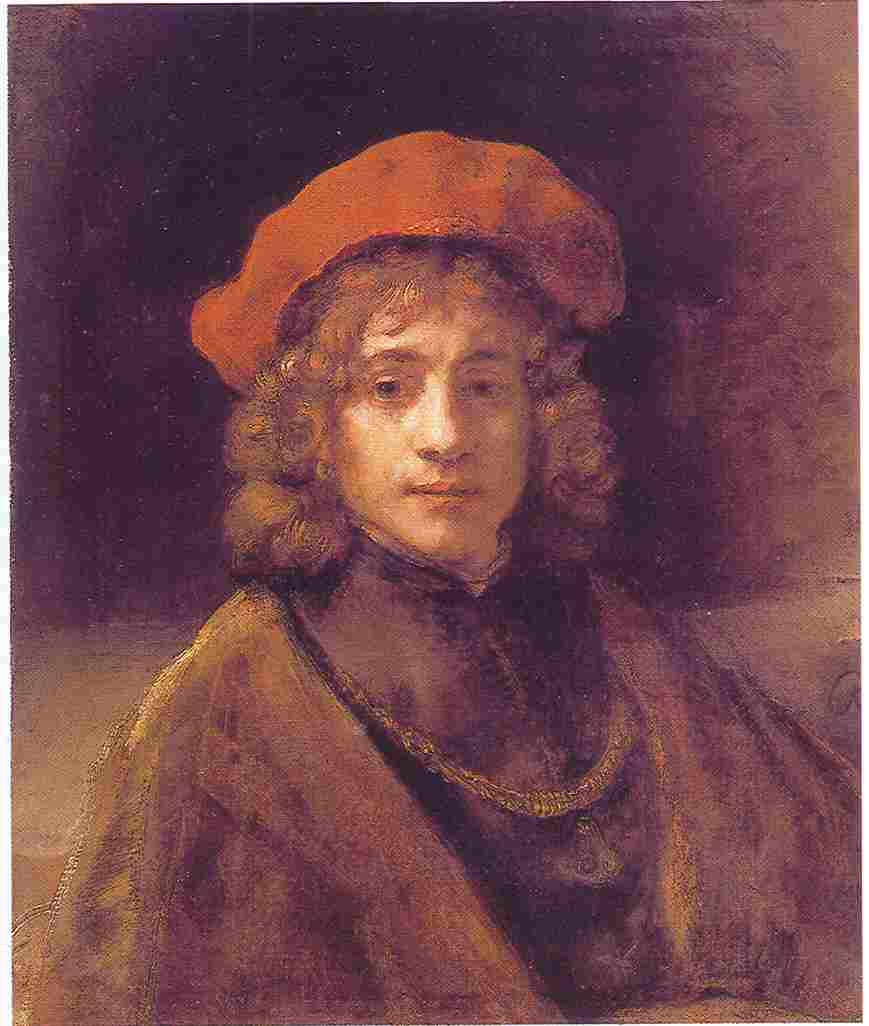 To celebrate the 400th anniversary of Rembrandt’s birth, the Wallace Collection is mounting a special display looking at the vexed question of attributing paintings to the artist. Curated by Dr Christopher Brown, Director of the Ashmolean Museum and a renowned authority on 17th-century Dutch art, it will take an exciting look at the changing critical fortunes of some of the ‘Rembrandts’ in the Collection.

When the Wallace Collection was bequeathed to the nation in 1897 twelve paintings were regarded as genuine Rembrandts. However, since then the critical fortunes of almost all these works has waxed and waned, with many being re-attributed to other artists. By 1986 only one painting, Titus, the Artist’s Son, was universally accepted as a true Rembrandt. In this display Christopher Brown will excitingly re-assess several of these paintings and restore them to the authorship of Rembrandt himself.

The other paintings now identified as by Rembrandt himself are The Good Samaritan, dated 1630, when Rembrandt was still working in his home town of Leiden, and the pendant portraits of Jean Pellicorne and his Son Casper and Susanna van Collen and her Daughter Anna. The first of these was attributed to Rembrandt’s pupil Govaert Flinck and the portraits to an unknown pupil. All three are now attributed to Rembrandt himself.

There will be a Study Day at the Wallace Collection on the attribution of paintings by Rembrandt and his followers on 1 February 2007. The speakers will include Dr Christopher Brown and Professor Ernst van de Wetering of the Rembrandt Research Project. To book, telephone 0207 563 9551.