Rembrandt, Vermeer & the Dutch Golden Age: Masterpieces from the Leiden Collection and the Musée du Louvre

For the first time in the Middle-East, see 16 remarkable paintings by Rembrandt van Rijn, as well as rare pieces by Johannes Vermeer, Jan Lievens and Carel Fabritius, in this extraordinary exhibition of more than 90 works from the Dutch Golden Age of the 17th century.

During the Golden Age, the Dutch Republic was a world leader in trade, science, and the arts. Set against this backdrop of cultural exchange, exploration and discovery, the exhibition surveys Rembrandt’s artistic journey and his relationship with friends, rivals, and contemporaries in the Dutch cities of Leiden and Amsterdam. The show also explores the artistic traditions that flourished in Leiden and the wider Netherlands during this period, including a new school of artists, made famous throughout Europe by Gerrit Dou and Frans van Mieris, called the fijnschilders (fine painters), best known for their exquisitely rendered scenes of daily life. 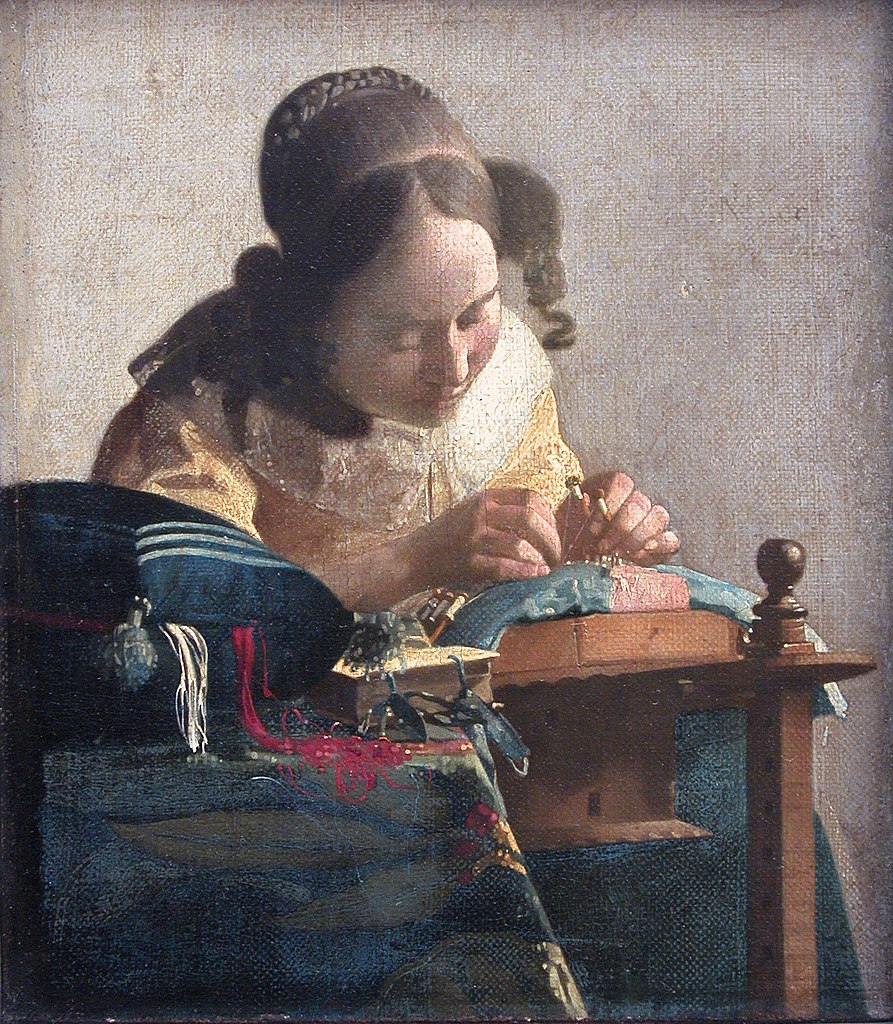 On display are works spanning Rembrandt’s career – from his early famed series of allegorical paintings of the Senses, which demonstrate the artist’s youthful ingenuity and experimentation with expressions, composition and color during his Leiden days, to later works created in Amsterdam, including sensitively-rendered portraits, a renowned self-portrait, and his monumental history painting of the goddess Minerva. These works are displayed alongside paintings by other masters from Rembrandt’s artistic circle – including Jan Lievens, Ferdinand Bol, Carel Fabritius, and Gerrit Dou – demonstrating the influence that this remarkable group of artists had on each other’s work.

The exhibition also presents a unique opportunity to see two paintings by Johannes Vermeer, The Lacemaker and Young Woman Seated at a Virginal, produced on canvas cut from the same bolt, hung beside one another for what is thought to be the first time in 300 years.

The works are drawn from The Leiden Collection, the most important assemblage of Rembrandt and his peers in private hands, and the outstanding collection of the Musée du Louvre.

The exhibition catalogue is edited by Blaise Ducos and Lara Yeager-Crasselt and is published by Saqi Books. The publication highlights Dutch culture through the artwork of its halcyon days. Seventeenth-century Holland experienced unprecedented prosperity, leading the way for European trade and science. And in art, Dutch artists pioneered still life, landscape and genre painting. The detailed realism of the paintings of the Dutch Golden Age sets it apart from the outlandish splendor typical of the Baroque movement. Portraiture also underwent a revival in form and popularity during this period.

Alongside Rembrandt, artists such as Jan Lievens, Gerrit Dou, Frans van Mieris, Frans Hals and and that virtuoso master of genre painting Johannes Vermeer were prolific during this time. They infused new life into Dutch art and together their vision created a national artistic awakening. Here, their collective work provides a dazzling glimpse into the Dutch Golden Age.