It was as a page at the court of Marguerite de Lalaing d’Arenberg, Comtesse de Ligne, that Rubens was introduced to the life of the imperial court. The experience put him at ease in the company of those grandees whose portraits he went on to paint—the subject of this exhibition. Portraits of Marie de Médicis, Louis XIII and Philip IV of Spain are displayed along with those of lesser known nobles and aristocrats. Works by Rubens’s contemporaries such as Pourbus, Champaigne, Velázquez and Van Dyck will also be on display. 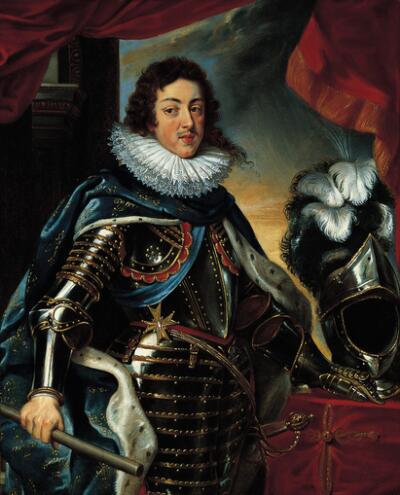