Berlin’s Gemäldegalerie is holding the first ever comprehensive exhibition in the German-speaking world on late Gothic art. Featuring some 130 objects – including impressive loans and key works from the collections of the Staatliche Museen zu Berlin – the show will juxtapose various artistic genres and media, revealing the full breadth of the media innovations of the fifteenth century and the art of the late Gothic era.

The exhibition will revolve around the progressive tendencies of the long transition period between the Middle Ages and the early modern age. Like perhaps no other epoch, in German-speaking regions, the period between 1430 and 1500 was marked by profound changes that continue to influence our understanding of art and images to this day. The exhibition includes a broad selection of works by well-known proponents of late Gothic art, such as Stefan Lochner, Konrad Witz, Niclaus Gerhaert von Leyden, and Tilman Riemenschneider.

Inspired by developments in the Netherlands, from the 1430s onwards, artistic means of expression began to change: light and shade, the body and space came to be depicted with increasing realism. Painting began to portray events from the Bible and the legends of the saints as if they were taking place in the era in which they were created. Konrad Witz’s Annunciation, for example, depicts the Virgin Mary in an entirely unspectacular fashion, located in a simple, unfurnished chamber, without even a cushion or prie-dieu. 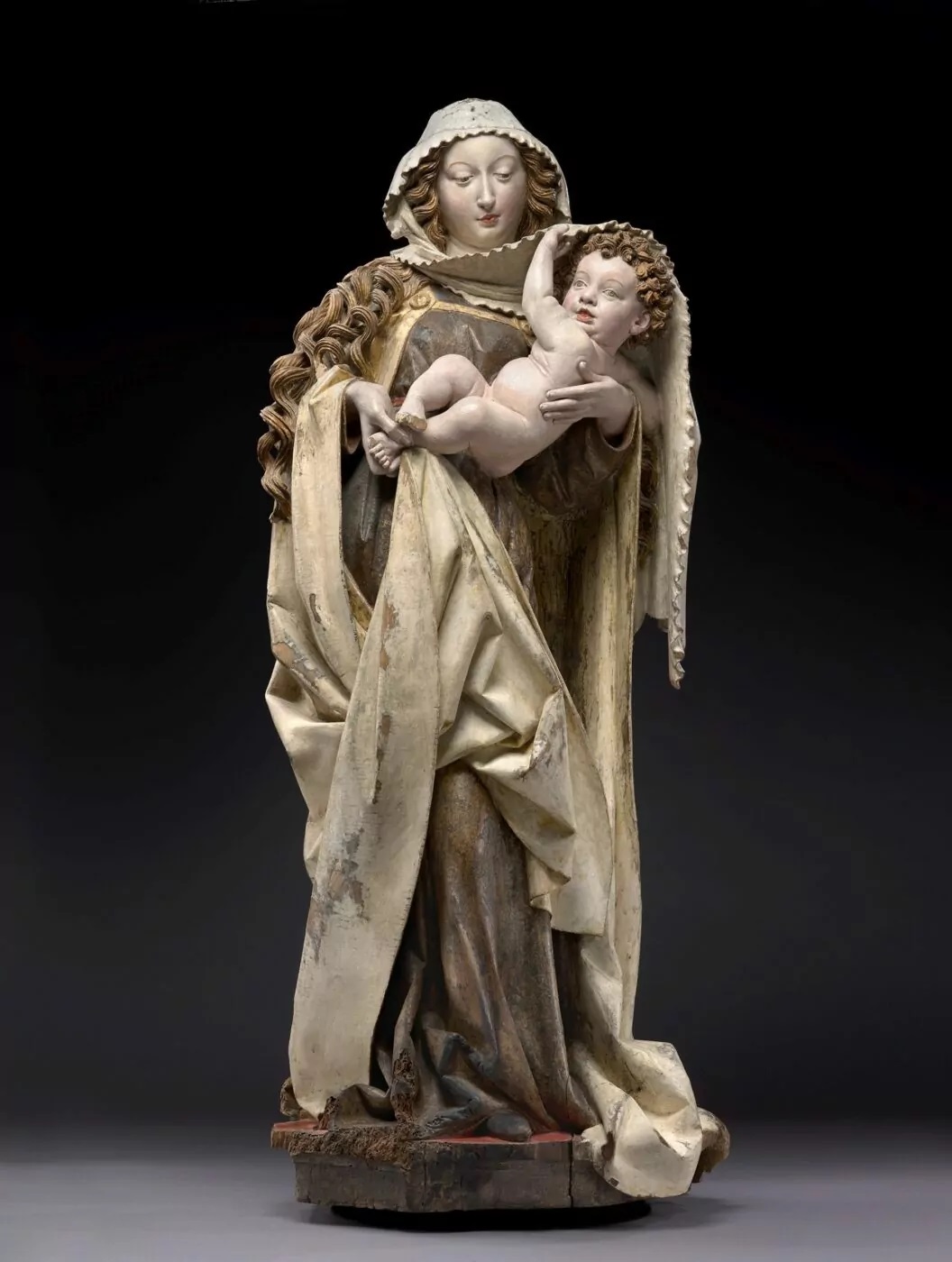 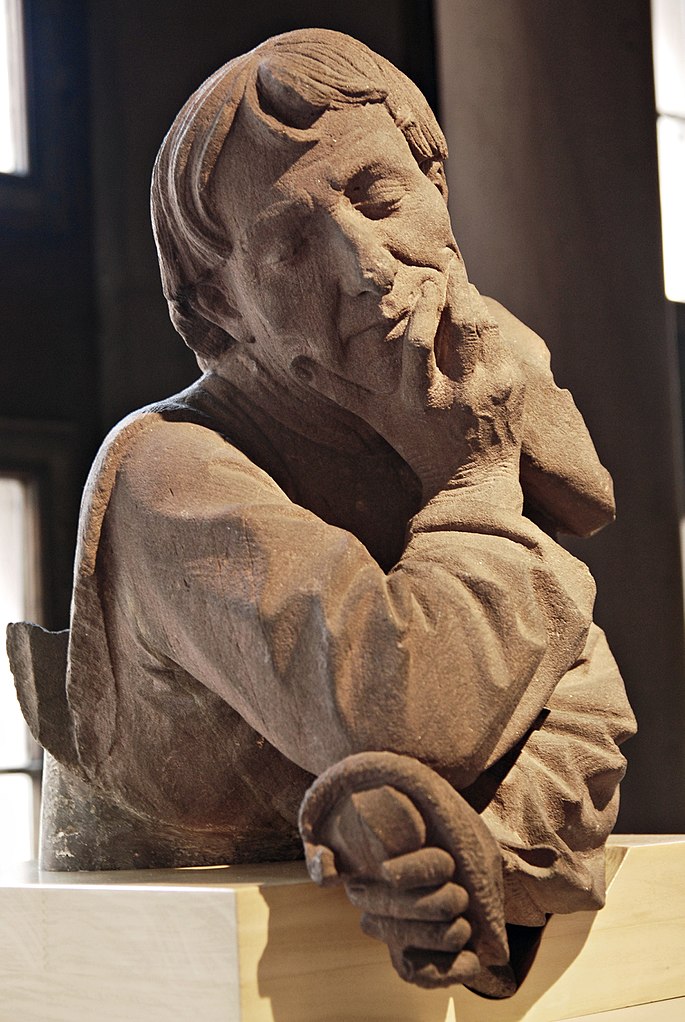 Alongside religious art, though, the demand for profane subject matter also grew, with the late Gothic era seeing the birth of both landscape painting and, even more so, portraiture. The double portrait of Wilhelm IV, Count Schenk of Schenkenstein and Agnes, Countess of Werdenber-Trochtelfingen, for example, is considered one of the first modern portraits.

Over the course of the 15th century, various artistic centres emerged, each with their own clearly distinguishable styles. This is strikingly demonstrated in this exhibition by key works by Stefan Lochner from Cologne, the Master of the Darmstadt Passion from the Middle Rhine, or the rich collection of goldwork from Lüneberg.

Printmaking and the Advent of the Printing Press

The evolution of printing technology was decisive for the course of European history as a whole. Johannes Gutenberg’s invention of movable type and the printing press around 1450 was particularly influential, suddenly making it possible to reproduce texts and images in large print runs. New ideas and motifs were now able to circulate rapidly through all of Europe. Through works such as Hans Multscher’s Wurzach Altar, the panel paintings of Konrad Witz and Stefan Lochner, or even the engravings of the Master of the Playing Cards, the exhibition highlights the radical artistic changes that began to take hold in the early 1430s.

Printmaking went on to become one of the most important artforms of the 15th century. Pictures increasingly came to be seen as autonomous artworks, and the individuals behind them gained wide-reaching fame as artists. Compositions such as those of the Master E.S. or Martin Schongauer served as templates for new artworks as far away as Spain and Poland – including paintings on canvas or glass, sculptures, textiles, and goldwork.

Often, artworks in the 15th century were produced through close collaborations between different crafts. Because of this, the exhibition brings together work produced in all media – with the exception of architecture – and illustrates how, for example, goldsmiths would reproduce motifs from sculpture or printmaking, or how the workshop of a single artist would often produce both paintings and sculptures.

Loans and Works from the Staatliche Museen zu Berlin’s Holdings

The special exhibition The Late Gothic Era: The Birth of Modernity brings together key works from the holdings of the Staatliche Museen zu Berlin – from the Gemäldegalerie, the Skulpturensammlung, the Kupferstichkabinett, the Kunstgewerbemuseum and the Nationalgalerie and the Manuscripts Department of the Staatsbibliothek – with impressive loans from the National Gallery in London, the Rijksmuseum in Amsterdam and the Germanisches Nationalmuseum in Nuremberg.