The Bentvueghels. A Notorious Art Society in Rome

This exhibition tells the particular story of a group of artists from the Northern and Southern Netherlands, who united in Rome around 1620 in the artist group ‘The Bentvueghels’. The distinctive name of this group derives from how the members saw themselves; namely as a group of colorful birds. With their rites and customs, they parodied the two official ‘sacred houses’ of Italy: the Roman Catholic Church and the Accademia di San Luca. The compatriots partied and drank, but the binding factor was their painting profession.

Just like the great artists from the collection of the Centraal Museum; Van Baburen, Ter Brugghen and Honthorst, who could be admired in the exhibition Caravaggio, Utrecht and Europe, these painters were also inspired during their stay in Rome. The Centraal Museum is therefore the most logical place to tell this story about wanderlust, group formation, love for Rome and in particular artistry. Because whatever your background, where you come from or how old you are: everyone recognizes the feeling of wanting to belong to a group, to explore and be inspired. 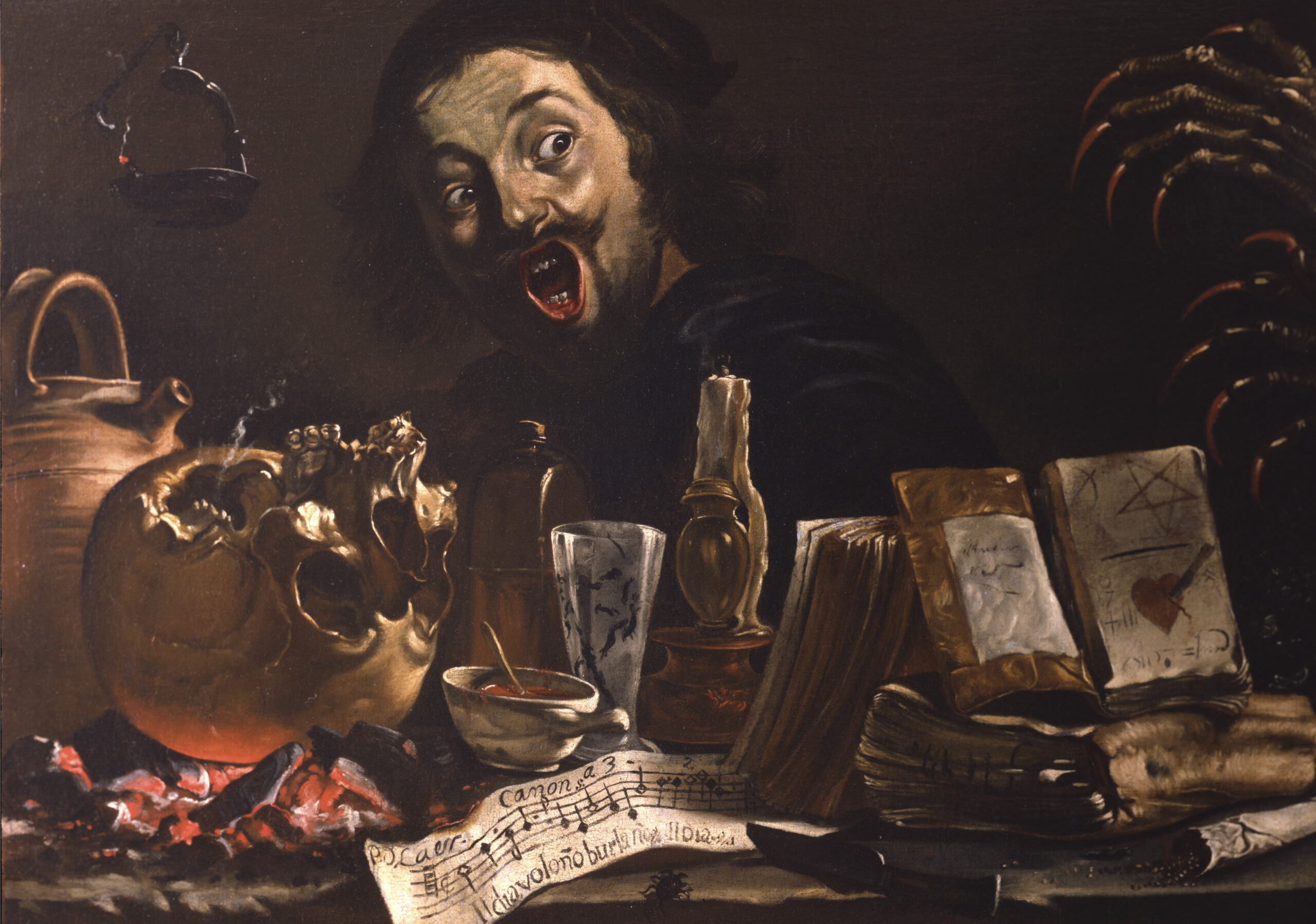