The Collection - 450 Years of Art and History

Works from the collection that bear witness to Breda’s rich history Discover the part Breda has played over the centuries through a collection of special objects. These are part of collections from different times. The selections on display each tell their own special story. From the medieval altarpiece presenting the Sacrament of Niervaert, or precious glassware that once belonged to the commander of Breda’s famous Turfschip, to a coal heater from the Etna factory and the paintings of the art circle of Breda. Together, these objects evoke Breda’s growth and prosperity: a place of pilgrimage, stronghold of the Nassaus, fortified town and centre of art and industry. 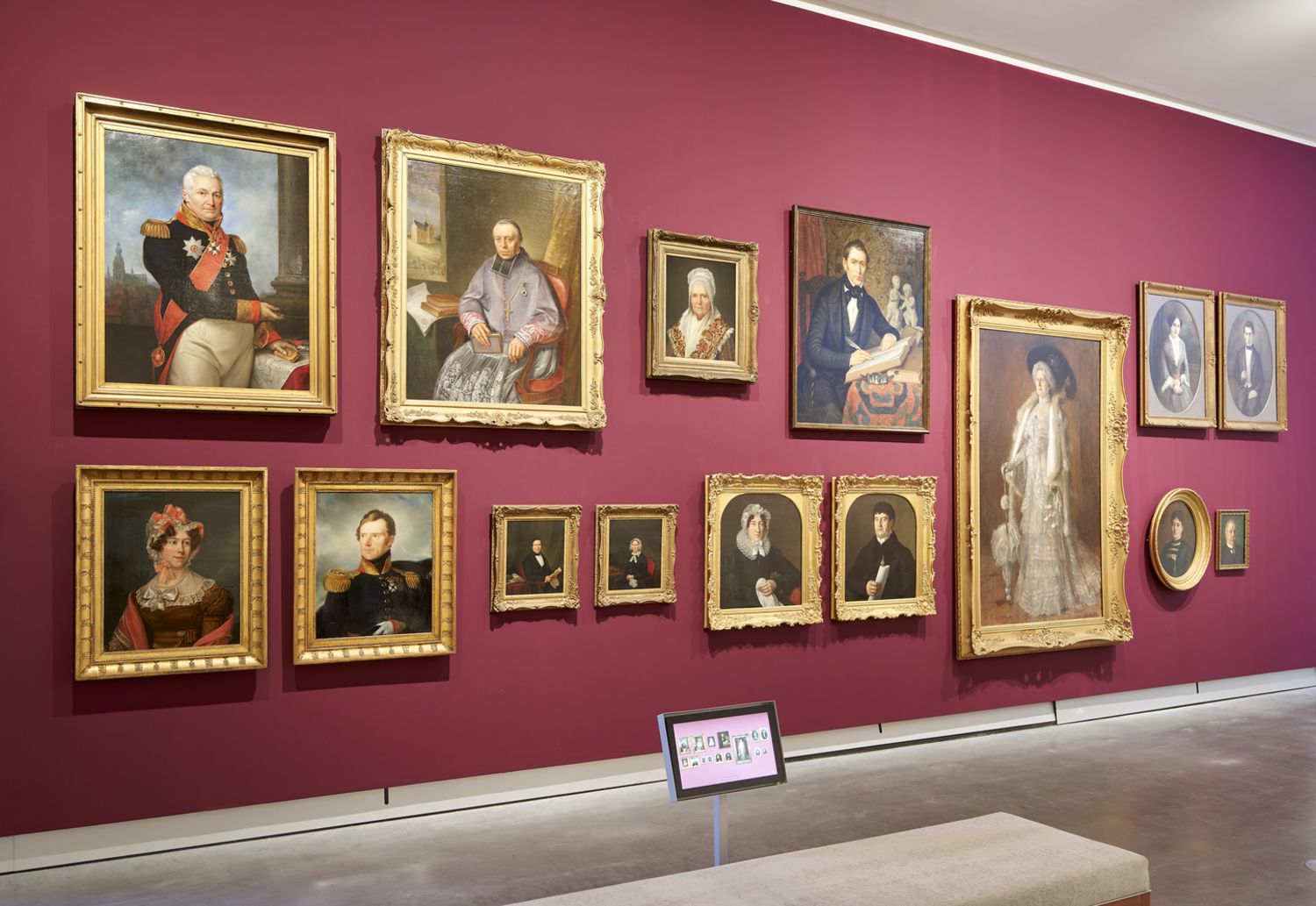 The collection also shares stories of hard times. The Eighty Years’ War, for example, when Spanish troops conquered Breda twice and the Orange-Nassau armies finally won back the city for the Northern Netherlands. Or the Second World War, with a dramatic evacuation of Breda, during which dozens of inhabitants lost their lives, and personal dramas, such as that of painter and resistance fighter Paul Windhausen.