The Fine Arts Museums, in collaboration with the Art Gallery of Ontario, are mounting a major exhibition of works by the Flemish Baroque painter—the biggest US exhibition dedicated to the artist in over a decade. Titled “The Early Celebrity of Peter Paul Rubens,” it will open in April of next year at the museum’s Legion of Honor before traveling to Ontario in October of 2019.

Peter Paul Rubens (1577–1640) was both a prodigious artist and one of the most extraordinary figures of the seventeenth century. Renowned for his virtuosic handling of oil paint, his taut depiction of dramatic action, and his sensuous coloring, Rubens was also an international diplomat, a shrewd businessman, a widely-read intellectual, a friend to scholars and monarchs, and the master of a prolific workshop. His early biographers regularly present Rubens as an aristocrat-artist, the favorite of Europe’s noble class, but this was far from an assured outcome. The Early Celebrity of Peter Paul Rubens will focus on what is arguably the artist’s most innovative period of production, from 1608 until about 1620. It was during these years that Rubens came to dominate Flemish painting through a series of social and artistic choices that laid the groundwork for his international fame and established a visual style that would guide ambitious painters for generations to come.

The exhibition is curated by Kirk Nickel and Sacha Suda. 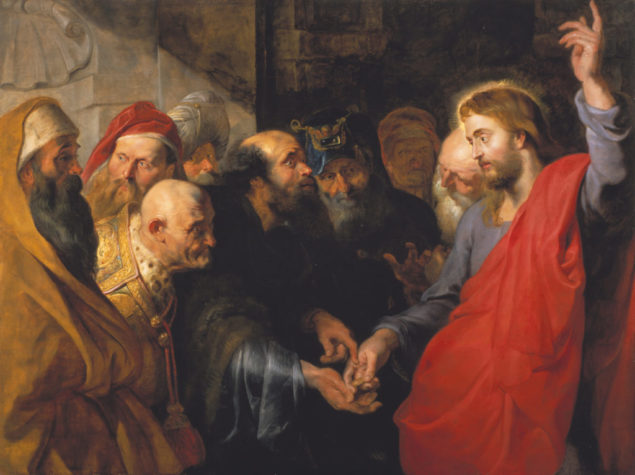